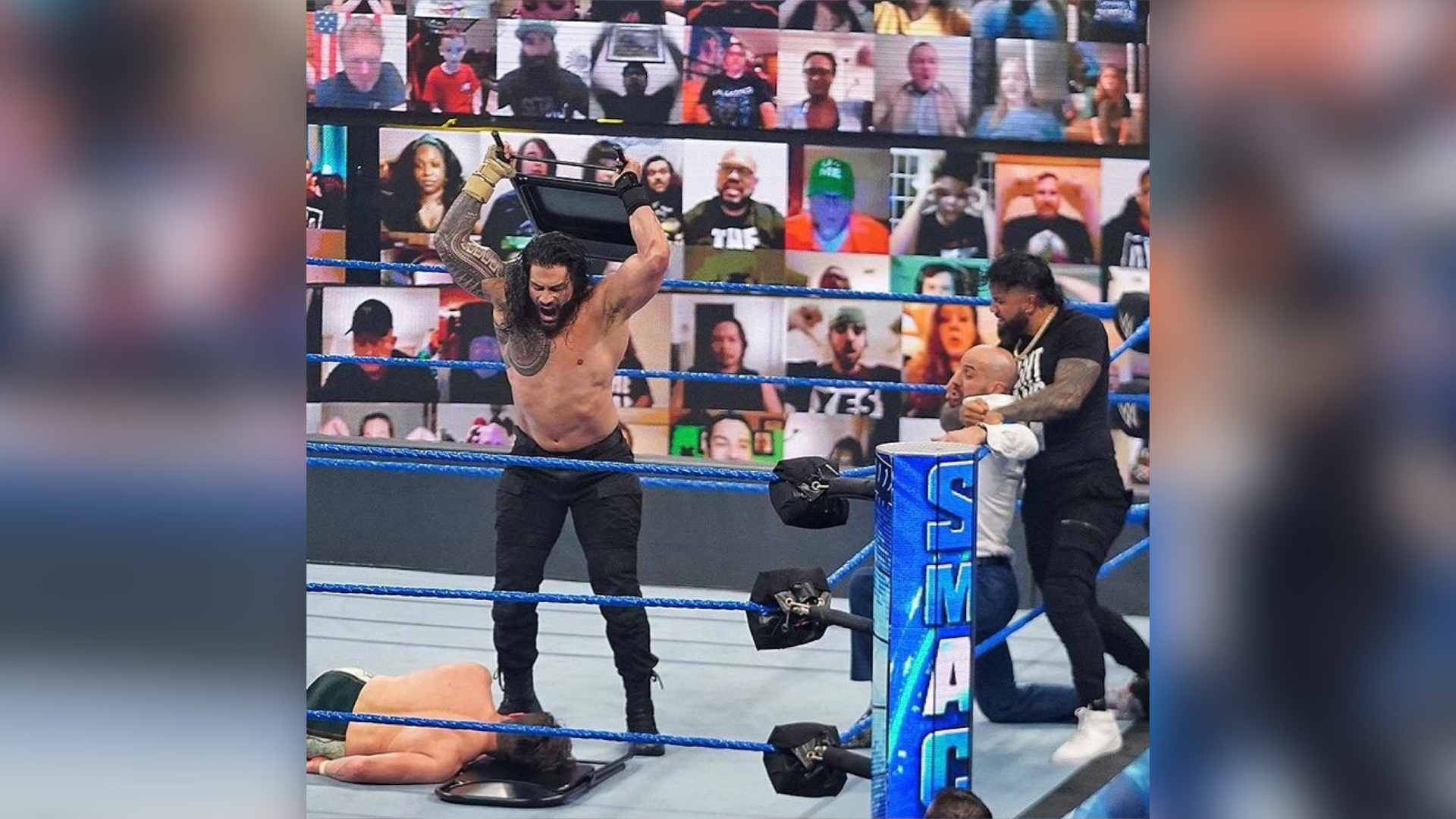 WWE held the  1132 of Friday Night SmackDown at the Yuengling Center in Tampa, Florida, in which Main Event, Roman Reigns retained the WWE Universal Championship after beating Daniel Bryan. The Tribal Chief wins by referee stoppage with the guillotine choke to retain the title and force Daniel Bryan to leave SmackDown.

Big E defeated Apollo Crews by disqualification in a Title Match for the WWE Intercontinental Championship. Due to this result Apollo Crews retains the title.