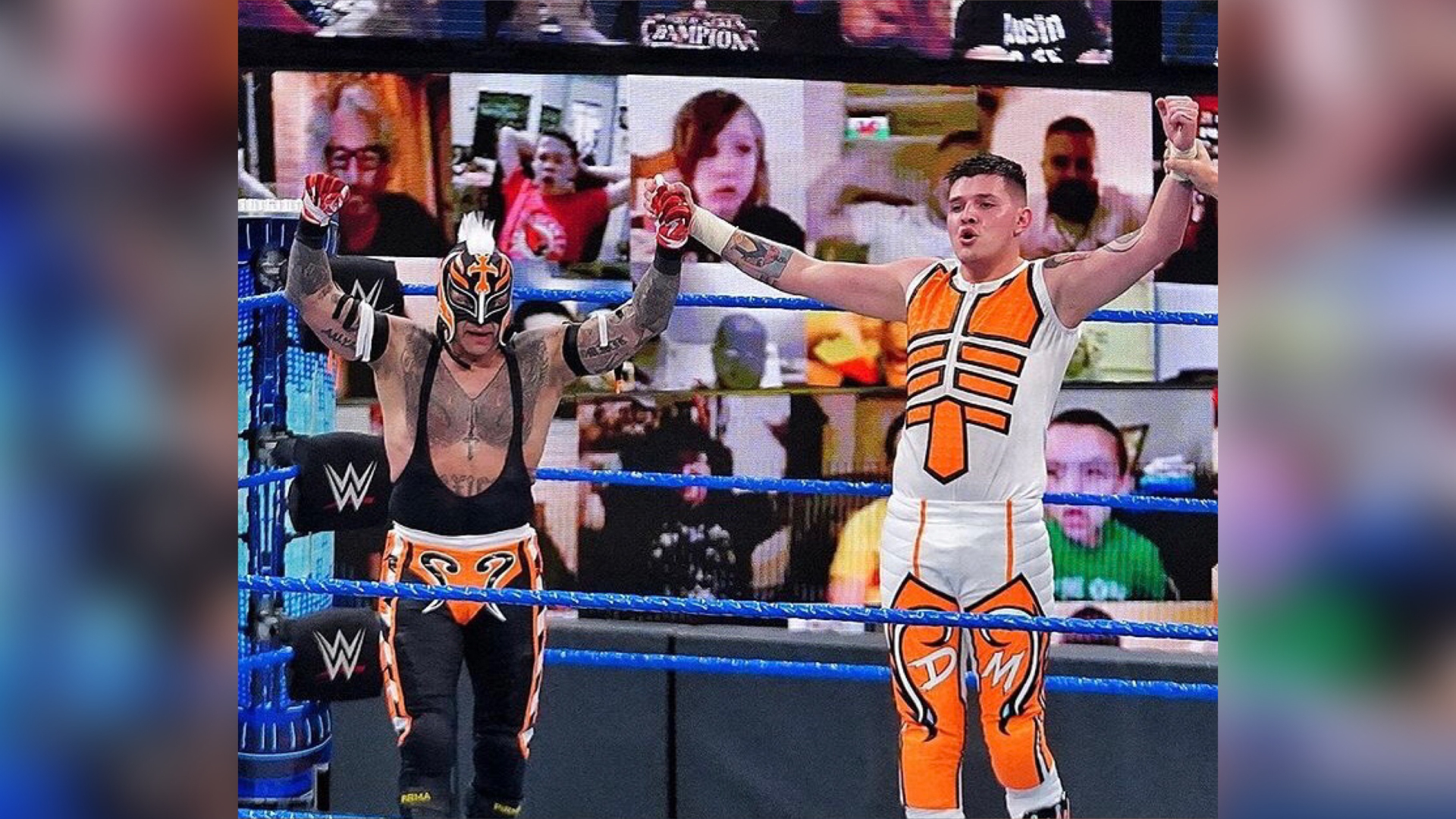 WWE held the  1131 of Friday Night SmackDown at the Yuengling Center in Tampa, Florida, in whose show Rey Mysterio & Dominik Mysterio defeated Alpha Academy in a Tag Team Match. The Master of the 619 and his son got the victory with a Frog Splash from Rey on Chad Gable.

Apollo Crews retained the WWE Intercontinental Championship after beating Kevin Owens in a Title Match. It seemed that Owens had control of the battle, but an intervention by Commander Azeez, was used by Apollo Crews to apply the Schoolboy Pin to win the battle.

Next week, Roman Reigns will defend the WWE Universal Championship against Daniel Bryan. If Daniel Bryan loses, he will be forced to leave SmackDown forever.