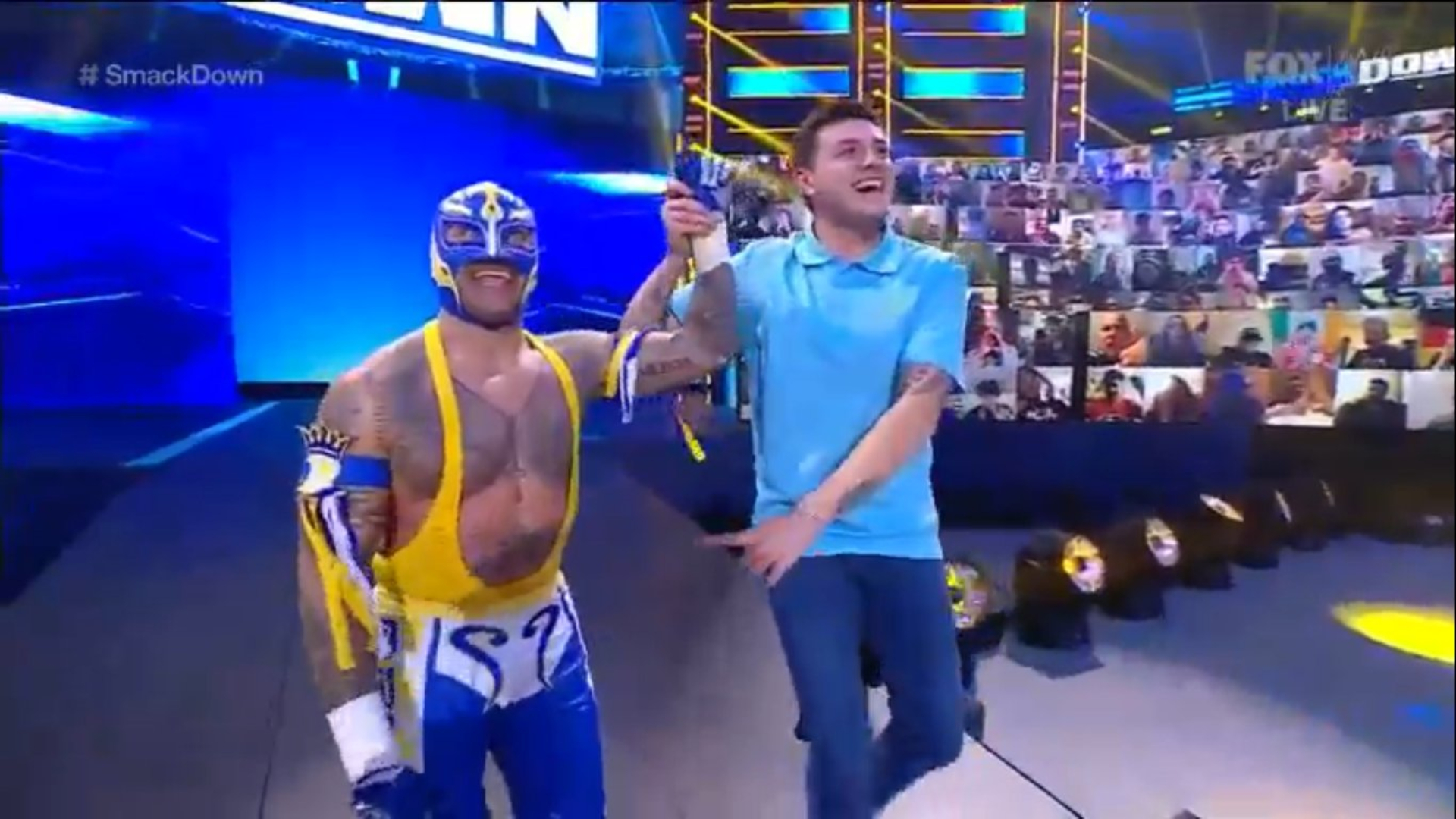 WWE held the  1130 of Friday Night SmackDownat the Yuengling Center in Tampa, Florida, in whose show Rey Mysterio defeated Otis in a Single Match. The Master of the 619 wins by pinfall with a Crucifix Pin.

In the Main Event, Cesaro defeated Jay Uso by disqualification after the intervention of Seth Rollins.

The Dirty Dawgs retained the WWE SmackDown Tag Team Championship after beating The Street Profits in a Title Match. Dolph Ziggler got the victory after applying a Zig Zag over Montez Ford.