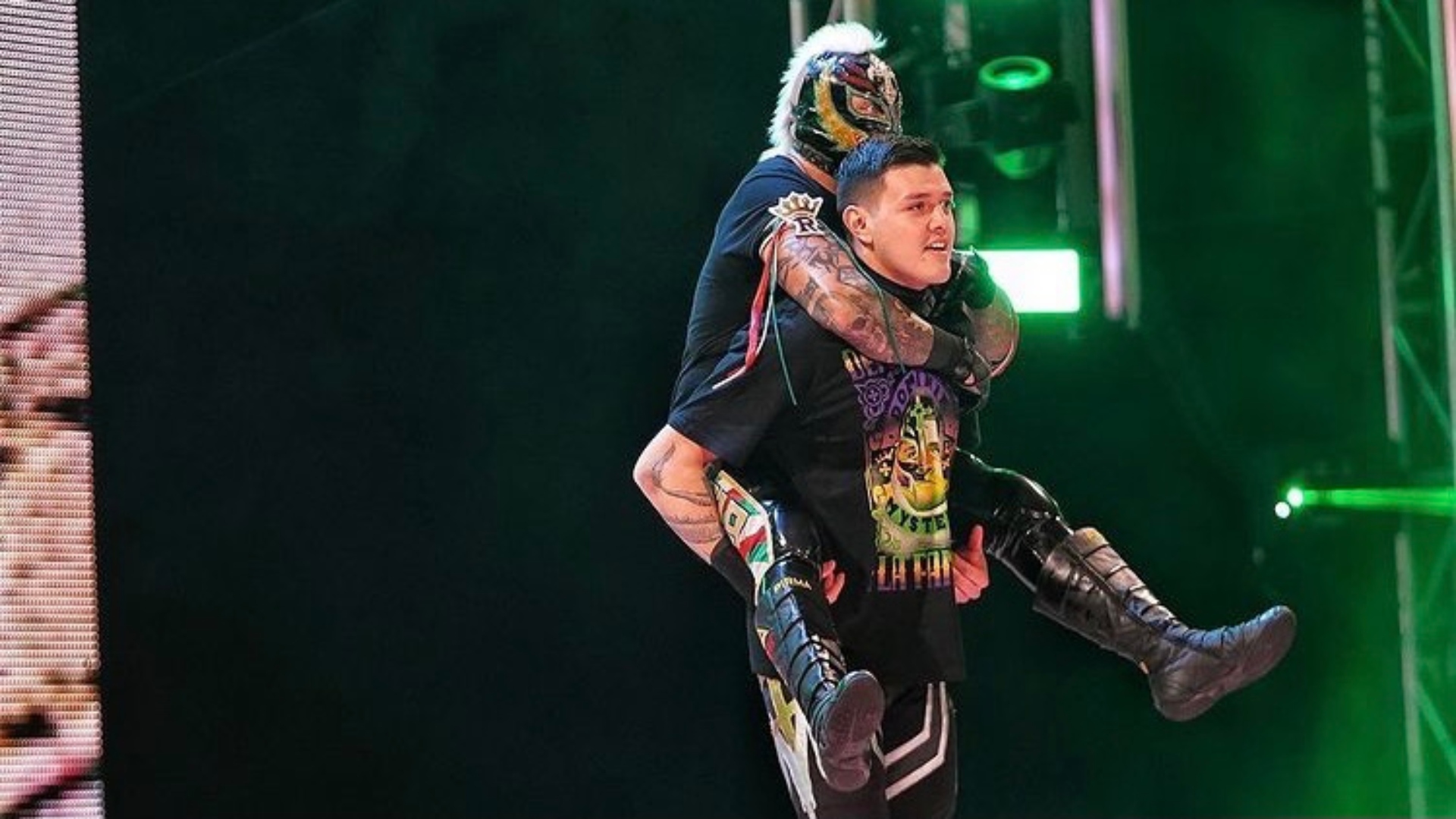 WWE held the episode 1128 of Friday Night SmackDown at the Tropicana Field in St. Petersburg, Florida, in whose show the WWE SmackDown Tag Team Champions Dolph Ziggler, Robert Roode, Otis & Chad Gable defeated The Street Profits, Rey Mysterio & Dominik Mysterio in a 8-Man Tag Team Match. Otis continues unstoppable, he got the victory for his team after applying a Splash over Montez Ford.

In the Main Event, Daniel Bryan defeated Jey Uso in a Street Fight by submission. Daniel Bryan got to surrender Jay Uso with the Yes Lock. At the end of the match, he immediately attacked Edge who were found at the commentator table, Roman Reings was also punished with the Yes Lock on the stage ramp.