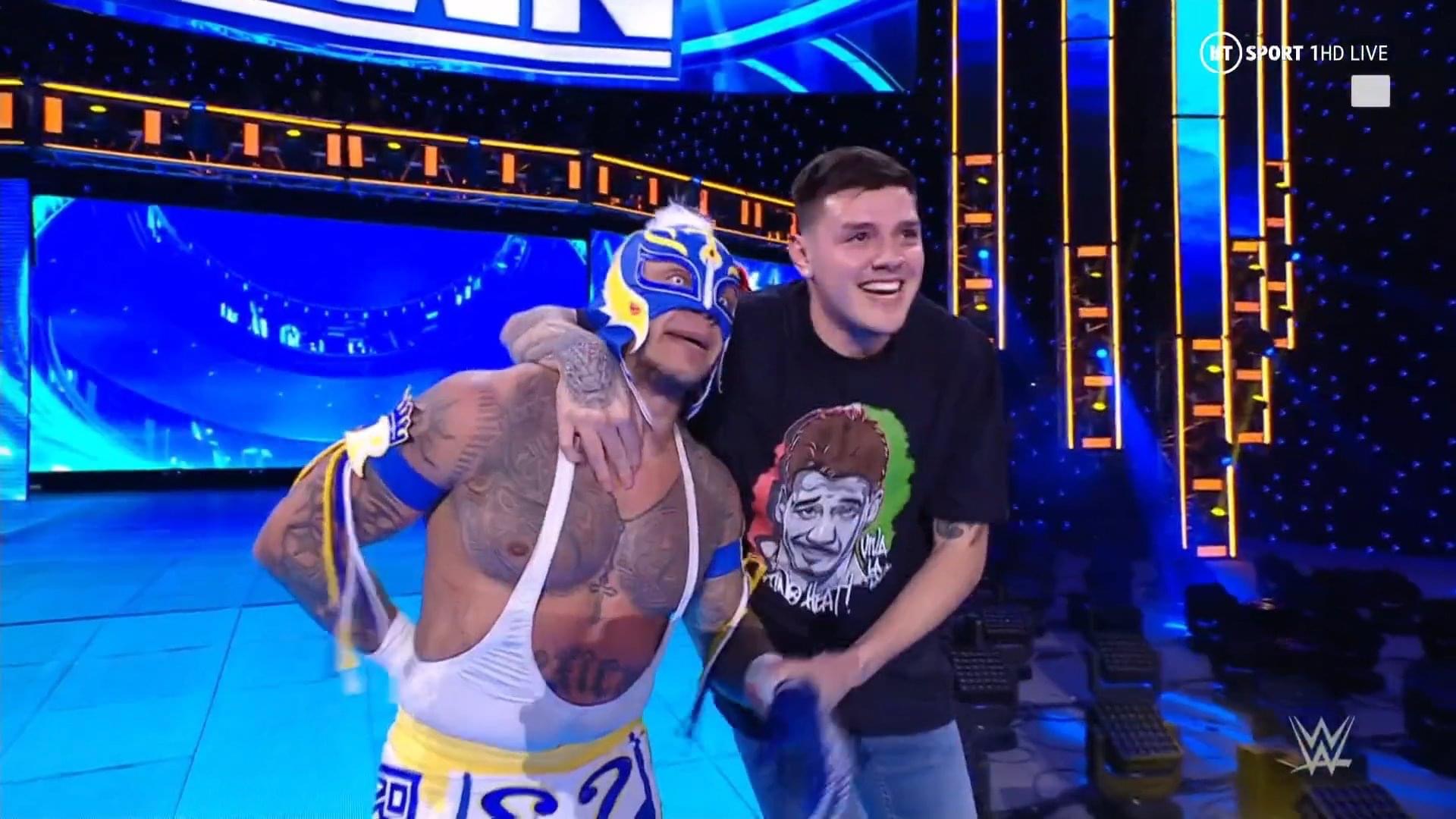 WWE held the episode 1127 of Friday Night SmackDown at the Tropicana Field in St. Petersburg, Florida, in whose show Rey Mysterio defeated Dolph Ziggler in a Single Match. The Master of the 619 got the victory after a 619 followed by a Splash over Ziggler, Dominik Mysterio prevented Robert Roode from intervening during the match.

The Title Match between Big E and Apollo Crews for the WWE Intercontinental Championship at WrestleMania 37 was confirmed. After this announcement, Apollo Crews, Chad Gable & Otis defeated Big E & The Street Profits in a 6-Man Tag Team Match