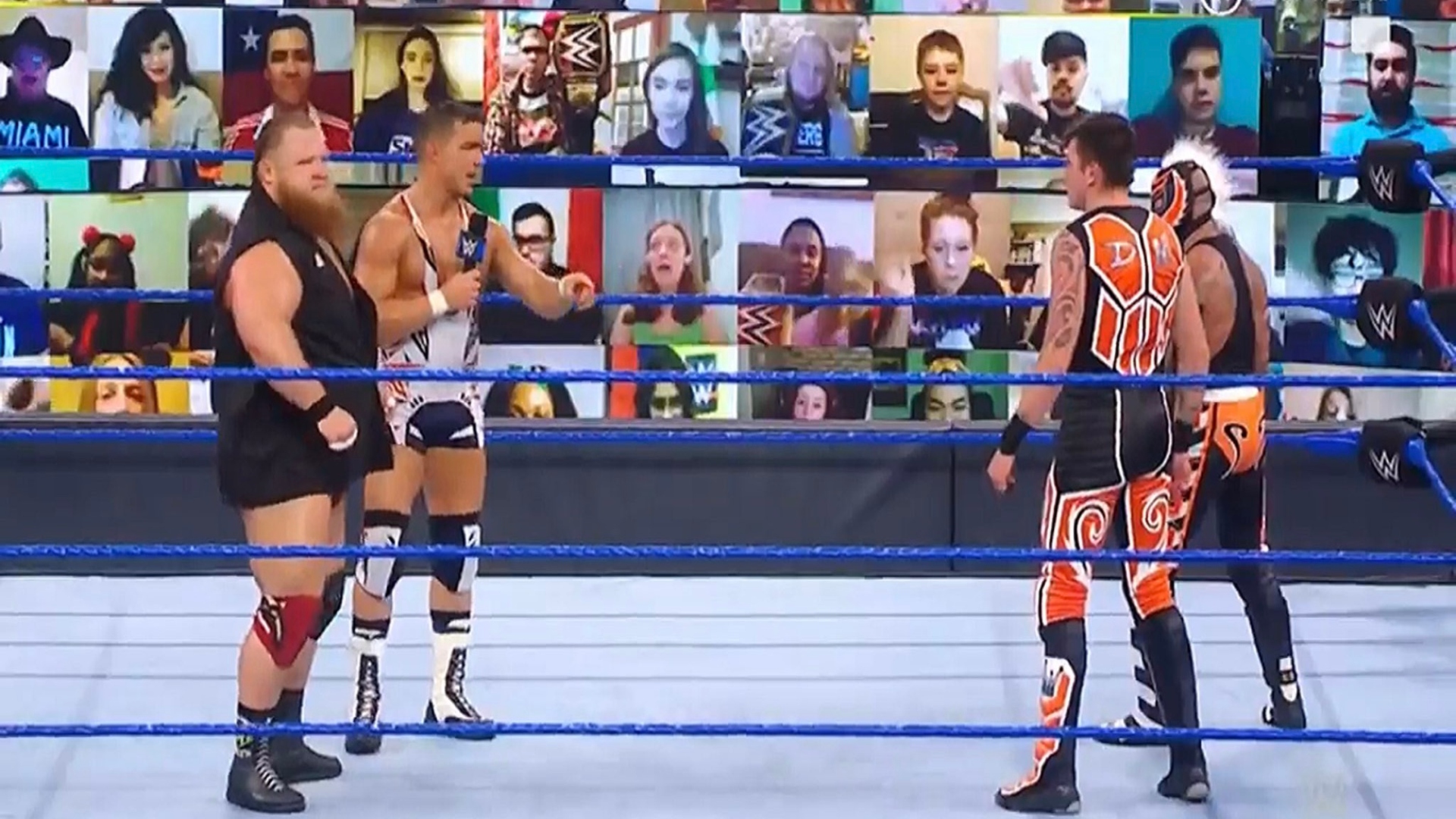 In the Main Event, Edge defeated Jay Uso in a Single Match. Edge will be the special referee at Fastlane in the Title Match betweenRoman Reigns and Daniel Bryan for the WWE Universal Championship.

The Single Match between Shinsuke Nakamura and Seth Rollins is confirmed at Fastlane.