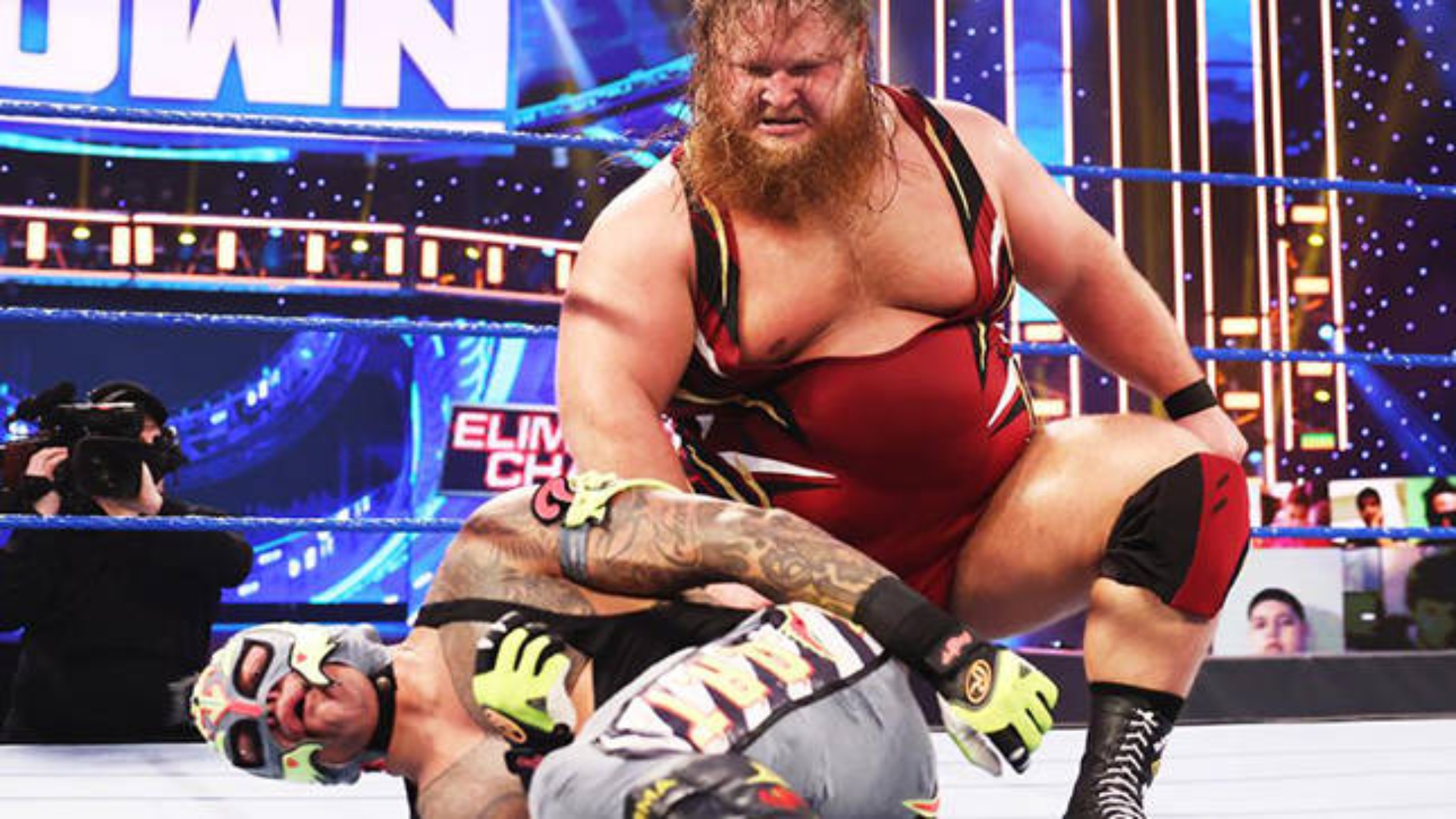 WWE held the episode 1122 of Friday Night SmackDown at the Tropicana Field in St. Petersburg, Florida, in whose show the Tag Team Match between Rey Mysterio & Dominik Mysterio Vs. Chad Gable & Otis ended in a no contest, this because Otis applied Splash over Rey Mysterio, who could not finish the match.