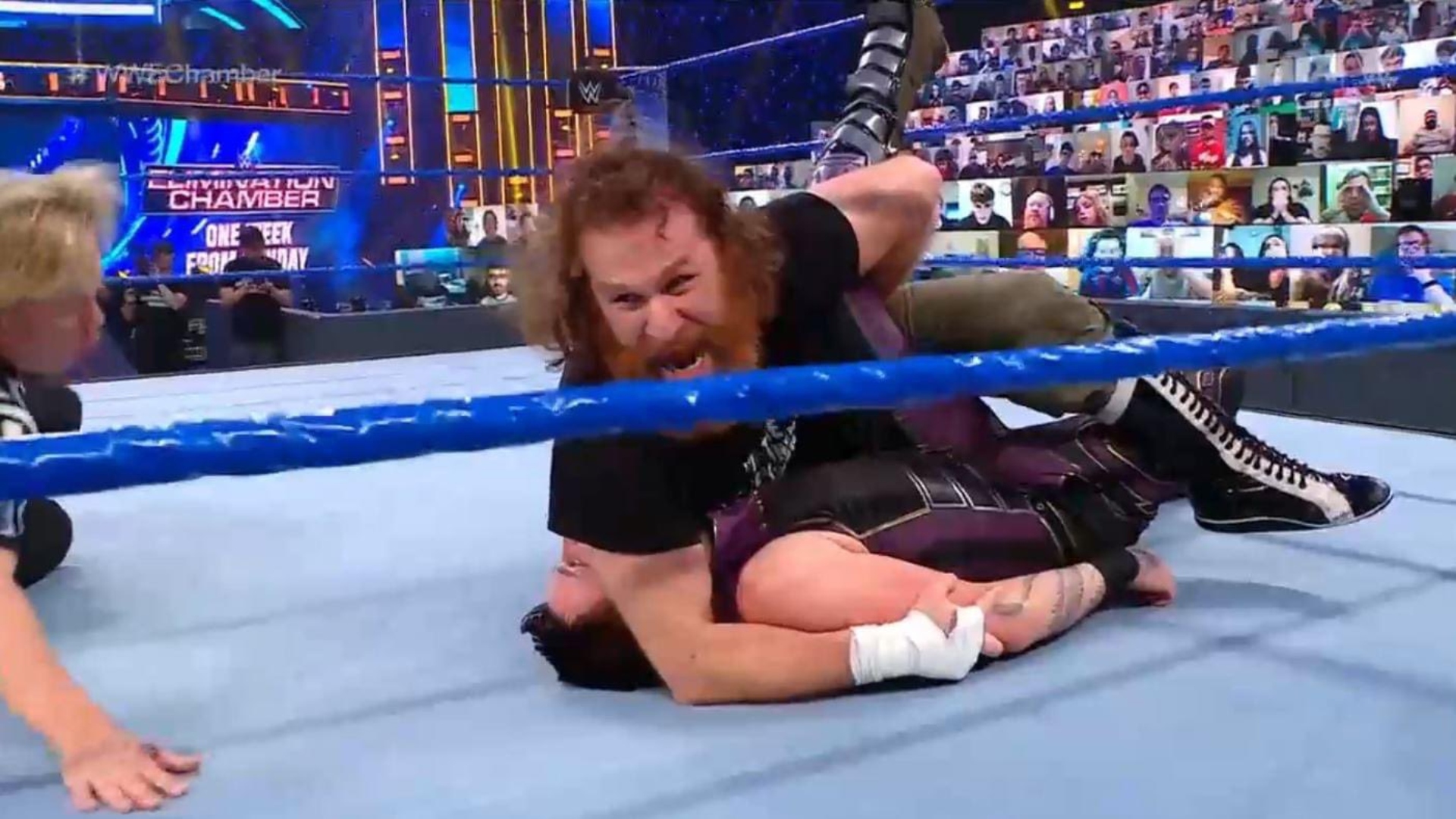 In the Main Event, Cesaro & Daniel Bryan won their places in the Elimination Chamber after beating Dolph Ziggler & Robert Roode in Qualifying Match.