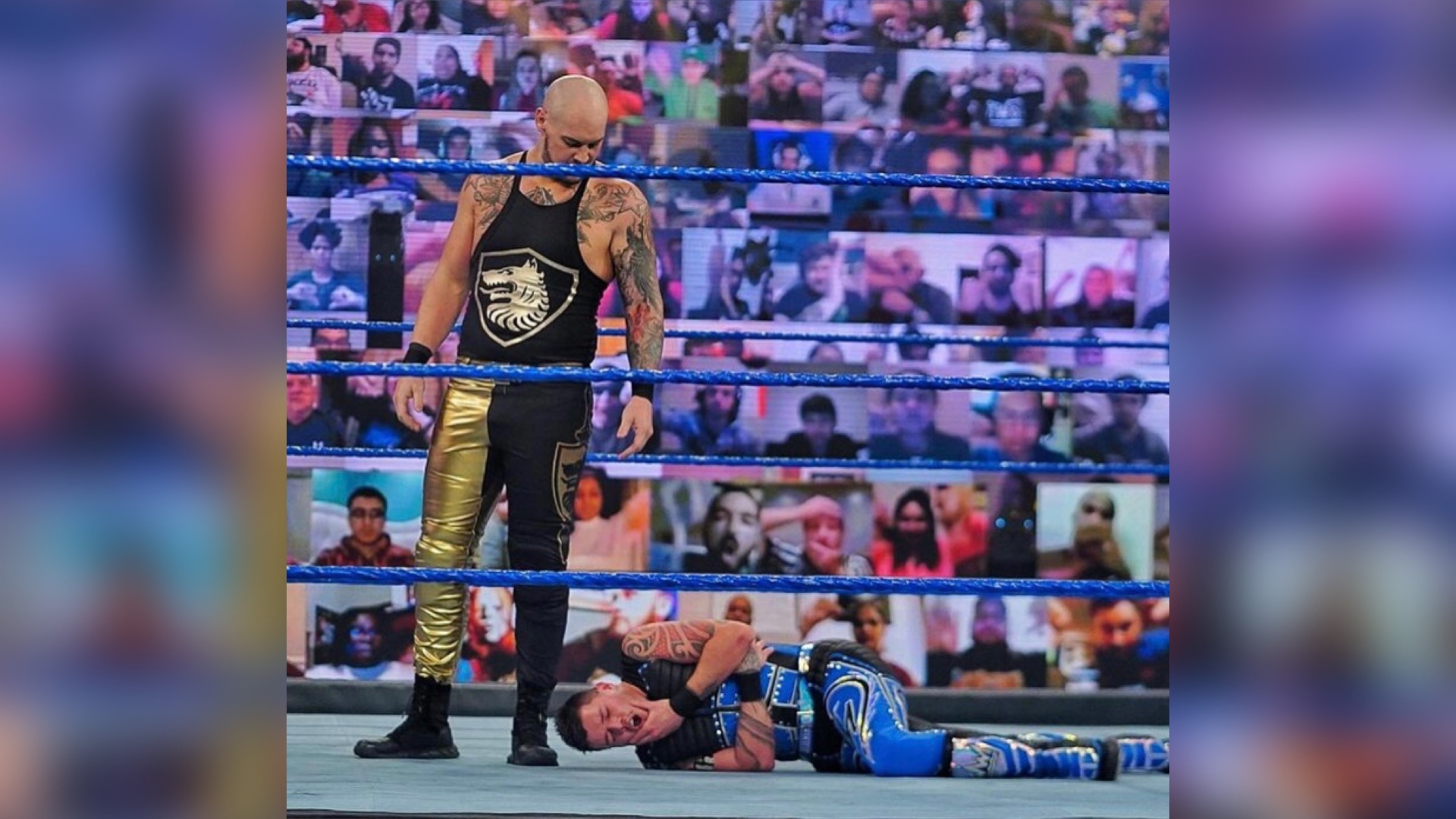 WWE held the episode 1118 of Friday Night SmackDown at the Tropicana Field in St. Petersburg, Florida, in whose show King Corbin defeated Dominik Mysterio in a Single Match.

In the Main Event, the Single Match between the WWE Official Adam Pearce and Paul Heyman ended in No Contest, due to the intervention of the WWE Universal Champion Roman Reigns.