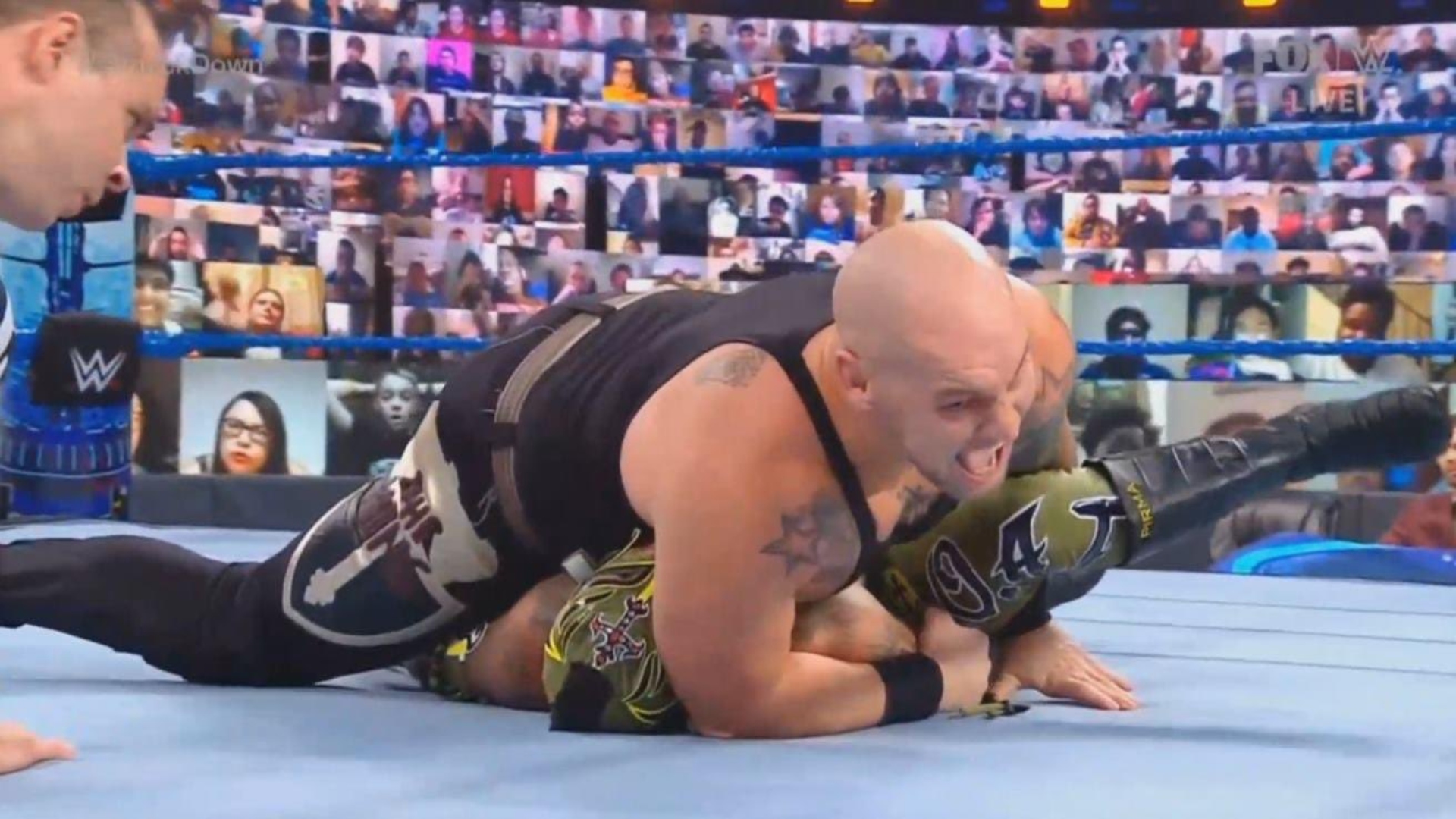 WWE held the episode 1117 of Friday Night SmackDown at the Tropicana Field in St. Petersburg, Florida, in whose King Corbin defeated Rey Mysterio in a Single Match. Dominik Mysterio was at the commentary table and this was used by Corbin to distract Mysterio by attacking his son.

In the final segment of the show, Adam Pearce commented that he is in no condition to face Roman Regins for the WWE Universal Championship at Royal Rumble, announcing Kevin Owens as his replacement.

Next week, Big E will defend the WWE Intercontinental Championship against Apollo Crews in a Title Match. 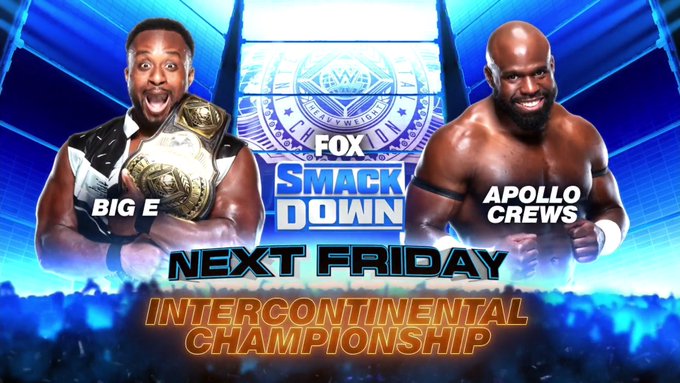 At WWE 205 Live, Raul Mendoza & Joaquin Wilde advanced to the next round of the Dusty Rhodes Tag Team Classic after beating The Bollywood Boyz. In the quarterfinal round, Legado del Fantasma will face the winner of the match between Lucha House Party and IMPERIUM.