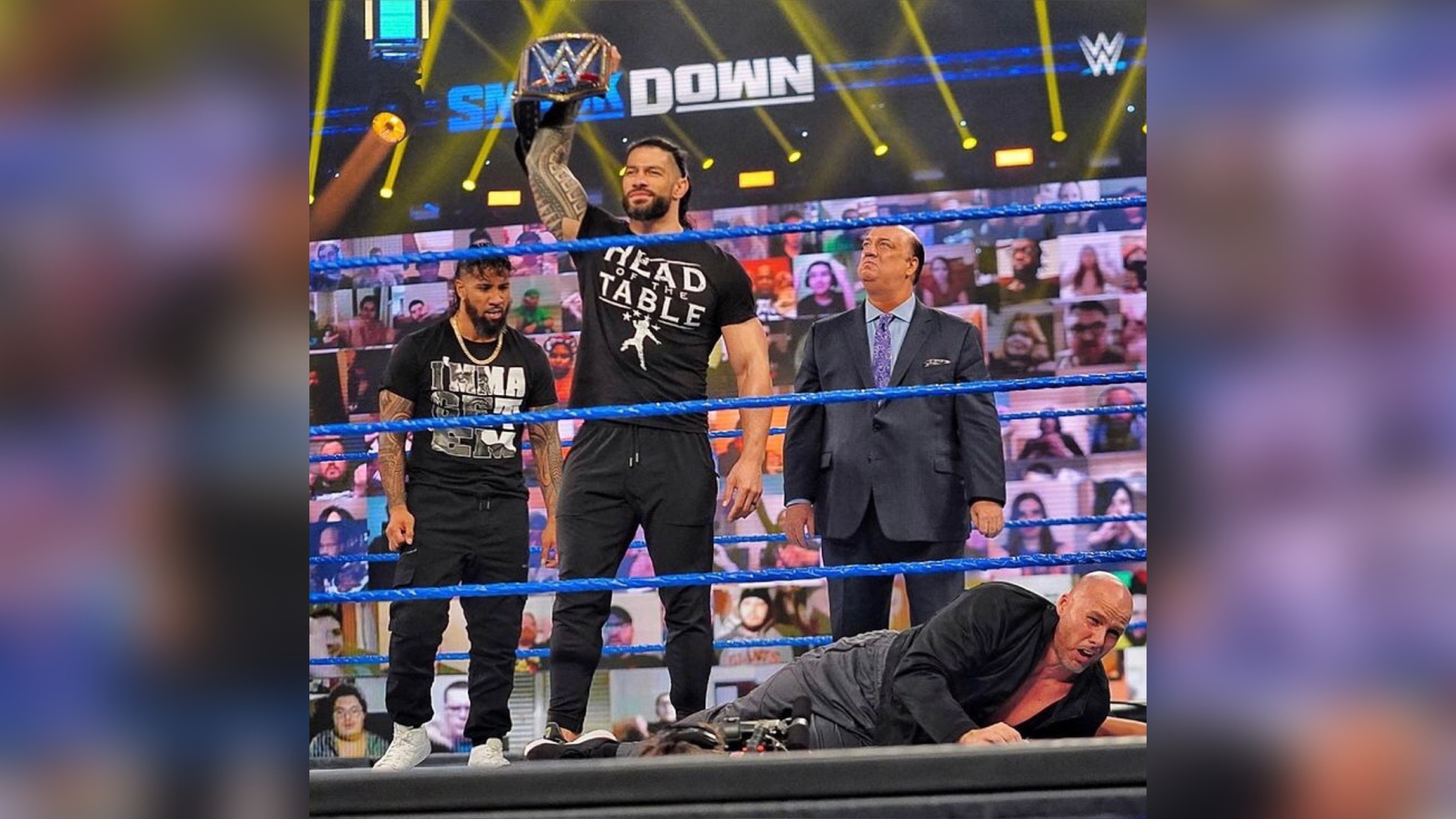 WWE held the episode 1116 of Friday Night SmackDown at the Tropicana Field in St. Petersburg, Florida, in whose Main Event, WWE official Adam Pearce won a tile shot for the WWE Universal Championship after beating Shinsuke Nakamura in a Gauntlet Match. Roman Reigns will defend the title against at Royal Rumble.

In the first match of the evening, Big E got his first defense as WWE Intercontinental Champions against Apollo Crews.