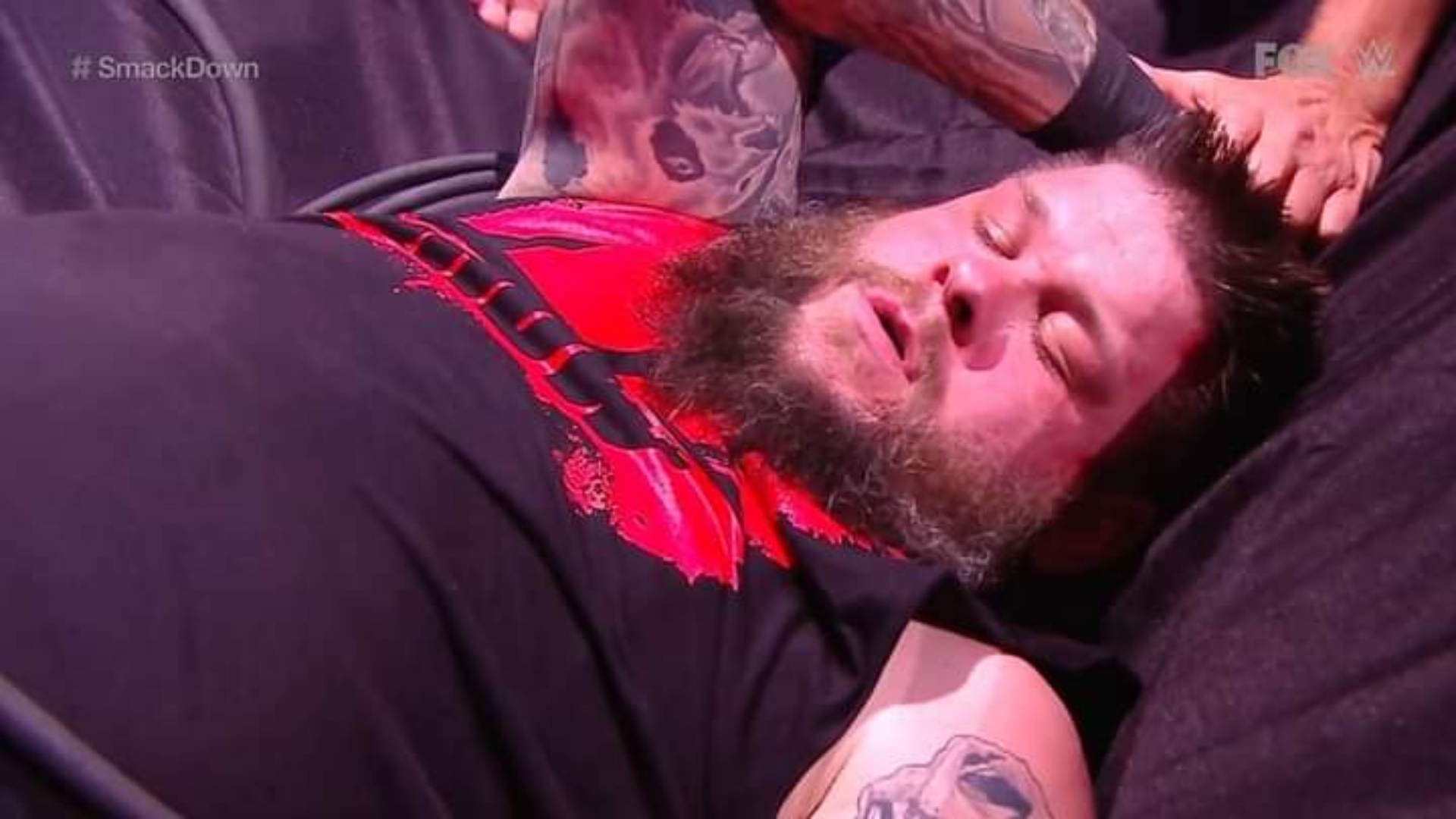 WWE held the episode 1115 of Friday Night SmackDown at the Tropicana Field in St. Petersburg, Florida, in whose Main Event, Kevin Owens defeated Jey Uso in a Single Match. At the end of the match, the WWE Universal Champion Roman Reings and his cousin brutally attacked Kevin Owens who ended up lying on a table of the production team.