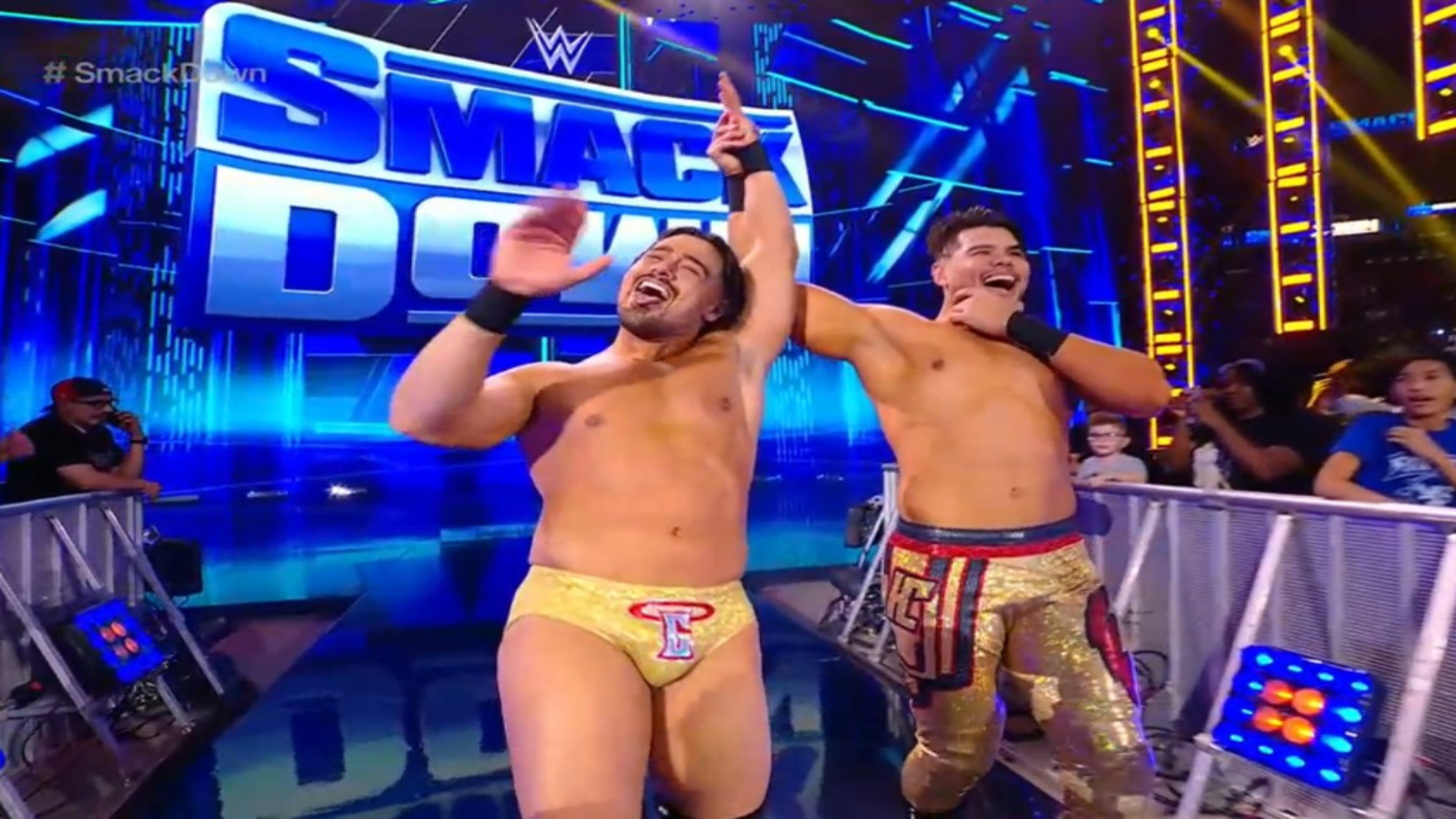 WWE held the 1163 of Friday Night SmackDown at the AT&T Center in San Antonio, Texas in whose show Los Lotharios defeated The Viking Raiders by pinfall with a Roll-Up Pin from Angel on Erik in a Tag Team Match. Angel and Humberto take advantage of the distraction of Shinsuke Nakamura and Rick Boogs to win.