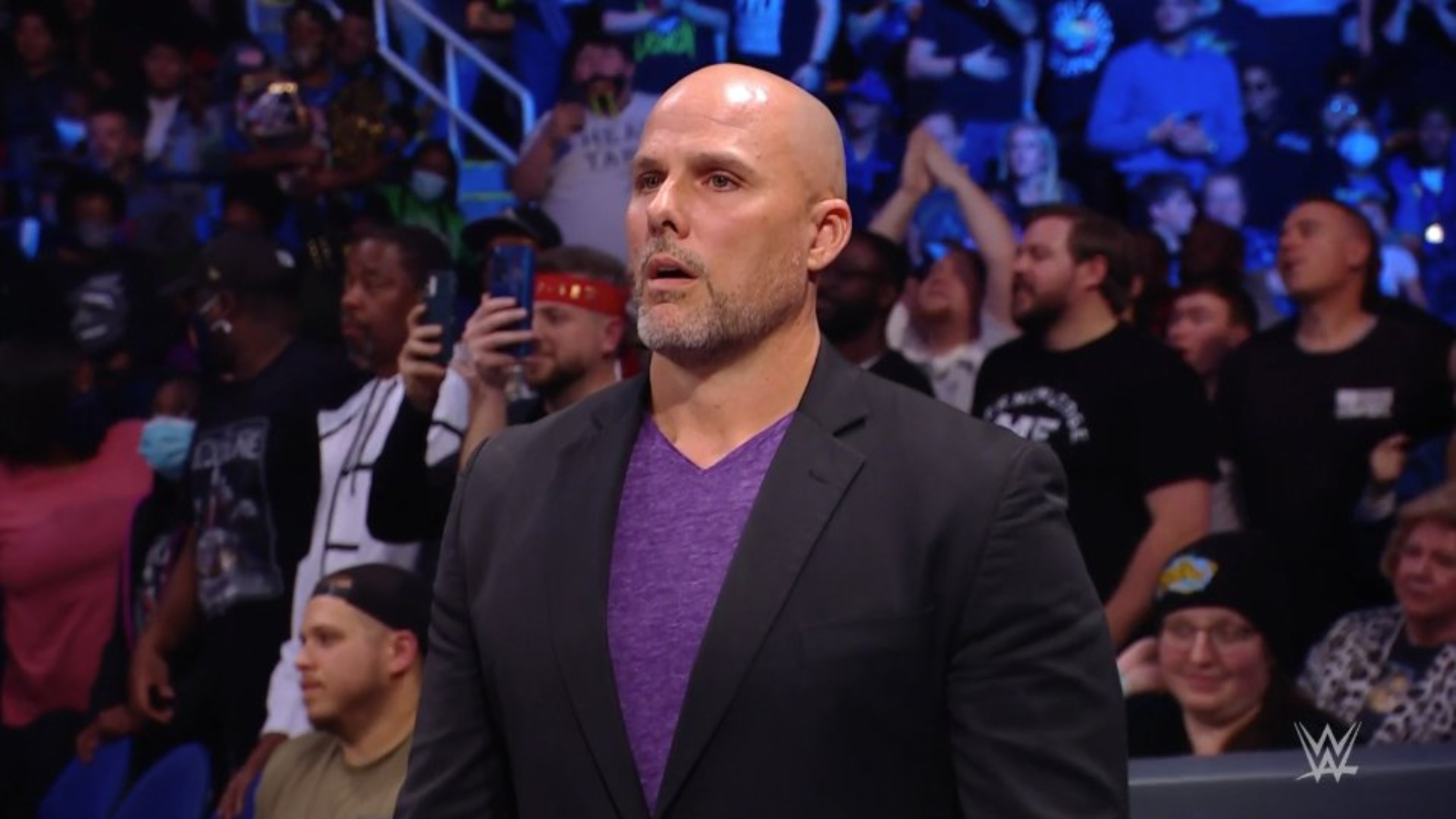 WWE held the 1162 of Friday Night SmackDown at the Greensboro Coliseum in Greensboro, North Carolina in whose Main Event, Sami Zayn won a title shot for the WWE Universal Championship by last eliminating Jeff Hardy in a #1 Contender’s Battle Royal. Angel and Humberto participated in this match.

Before ending the show, Kayla Braxton reported that Brock Lesnar‘s suspension had ended and he will be on SmackDown next week.

In the women’s division, Sasha Banks & Naomi defeated Natalya & Shayna Baszler by pinfall with a Folding Press from Naomi on Natalya in a Tag Team Match.

Angel defeated Rick Boogs by pinfall with the Wing Clipper in a Thanksgiving Leftovers Throwdown.

At WWE 205 Live, Elektra Lopez defeats Valentina Feroz by pinfall with a Powerbomb in a Single Match.