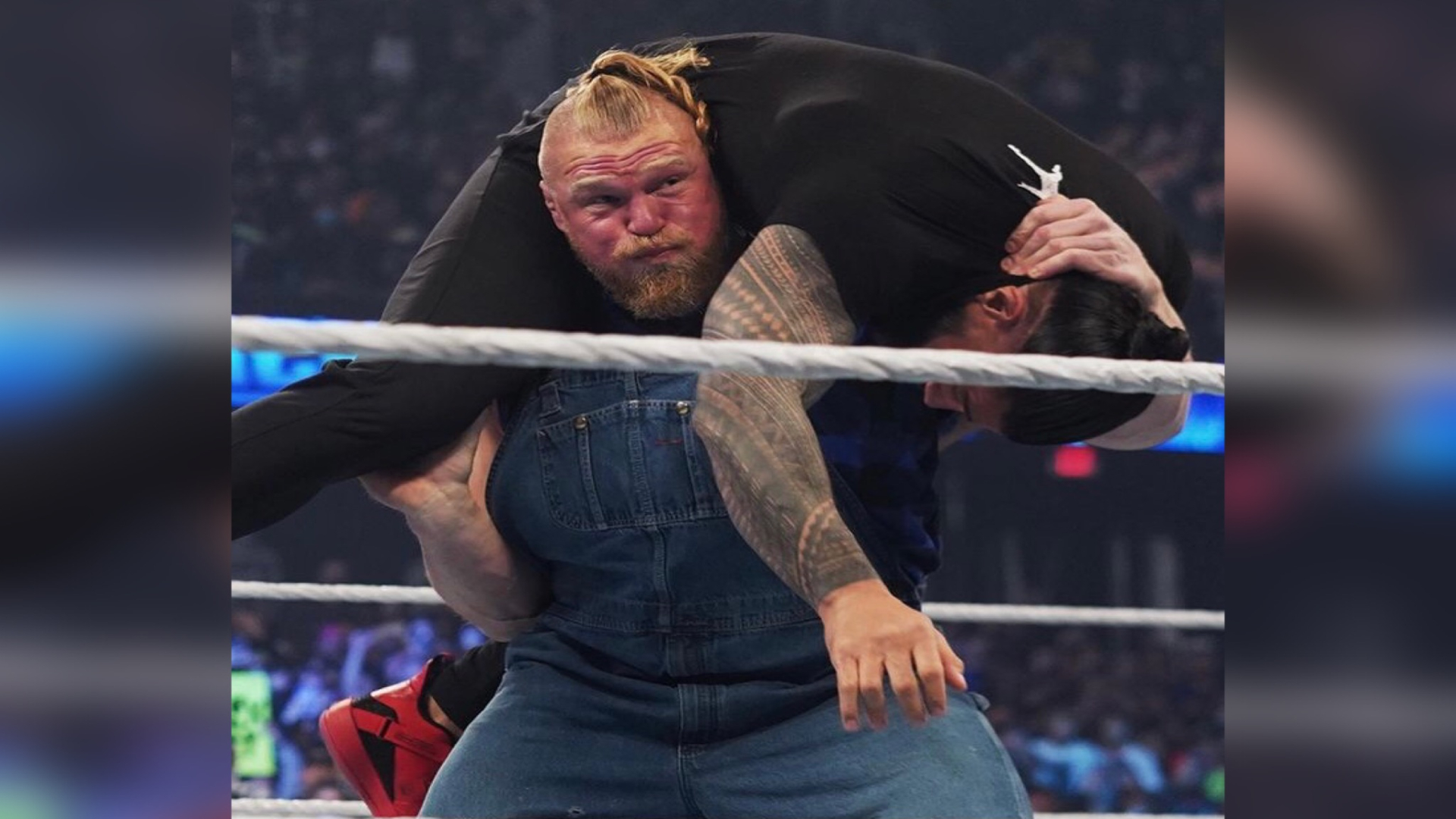 Brock Lesnar laid down a path of destruction with an F5 to Roman Reigns. (PHOTO: WWE)
WWE Event Review

WWE held the 1165 of Friday Night SmackDown at the Allstate Arena in Rosemont, Illinois, in whose show, Roman Reigns fired Paul Heyman as his advisor due to the distrust that he generated in recent weeks due to his closeness to Brock Lesnar. After this, Roman and The Usos began to attack him, causing the appearance of Lesnar who applied an F5 to the WWE Universal Champion.

The New Day defeated The Usos by pinfall with Trouble in Paradise from Kofi Kingston on Jimmy Uso in a Tag Team Match.