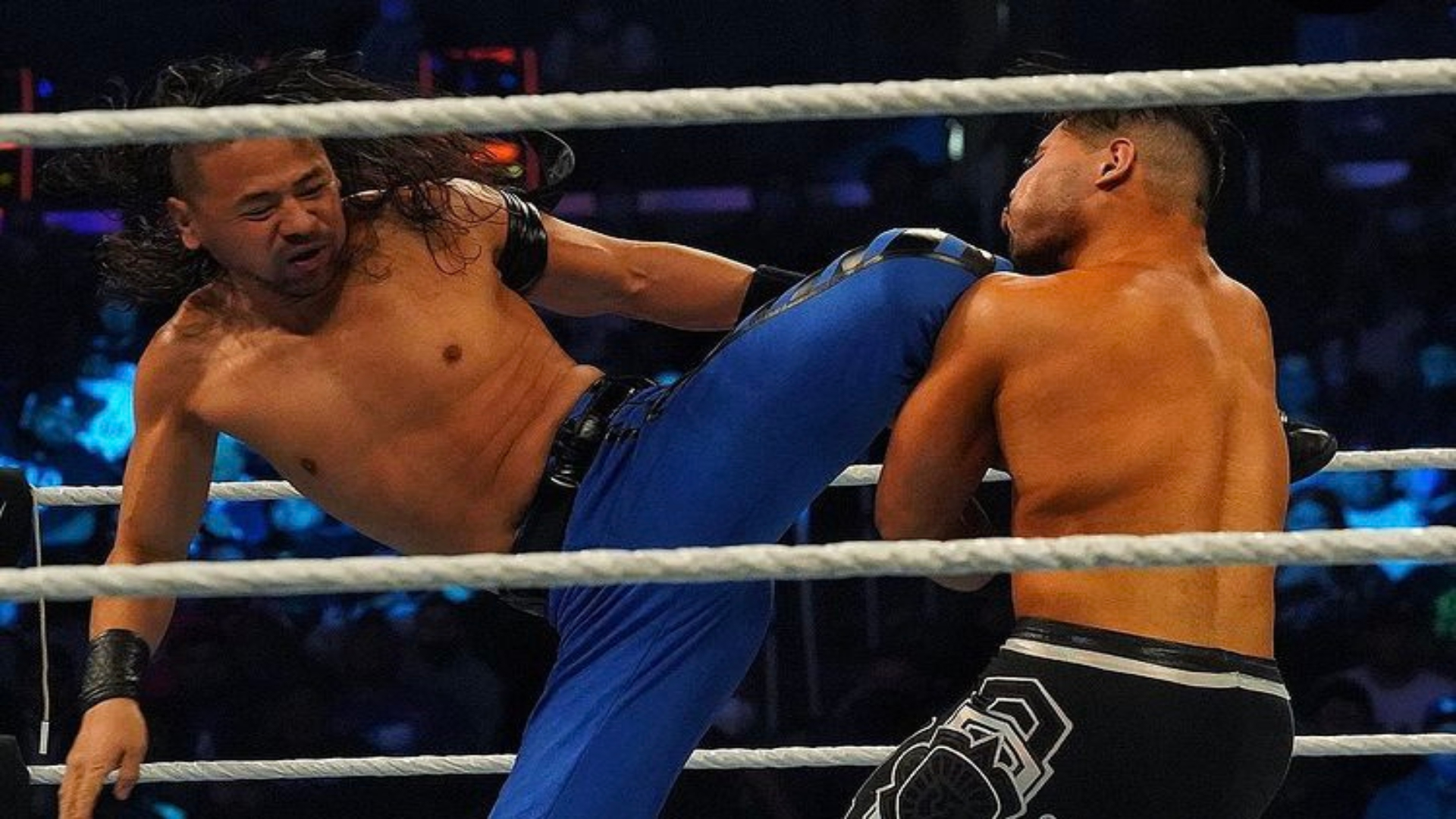 WWE held the 1164 of Friday Night SmackDown at the Staples Center in Los Angeles, California in whose show Shinsuke Nakamura & Rick Boogs defeated Los Lotharios by pinfall with a Kinshasa from Nakamura on Humberto in a Tag Team Match.

In the Main Event, New Day defeated The Usos and RKBro by pinfall with Up Up Down Down on Jey Uso in a 3-Way Tag Team Match.

In the women’s division, Toni Storm defeated Charlotte Flair by disqualification in a Single Match.

In the first segment of the show, Brock Lesnar attacked Sami Zayn.