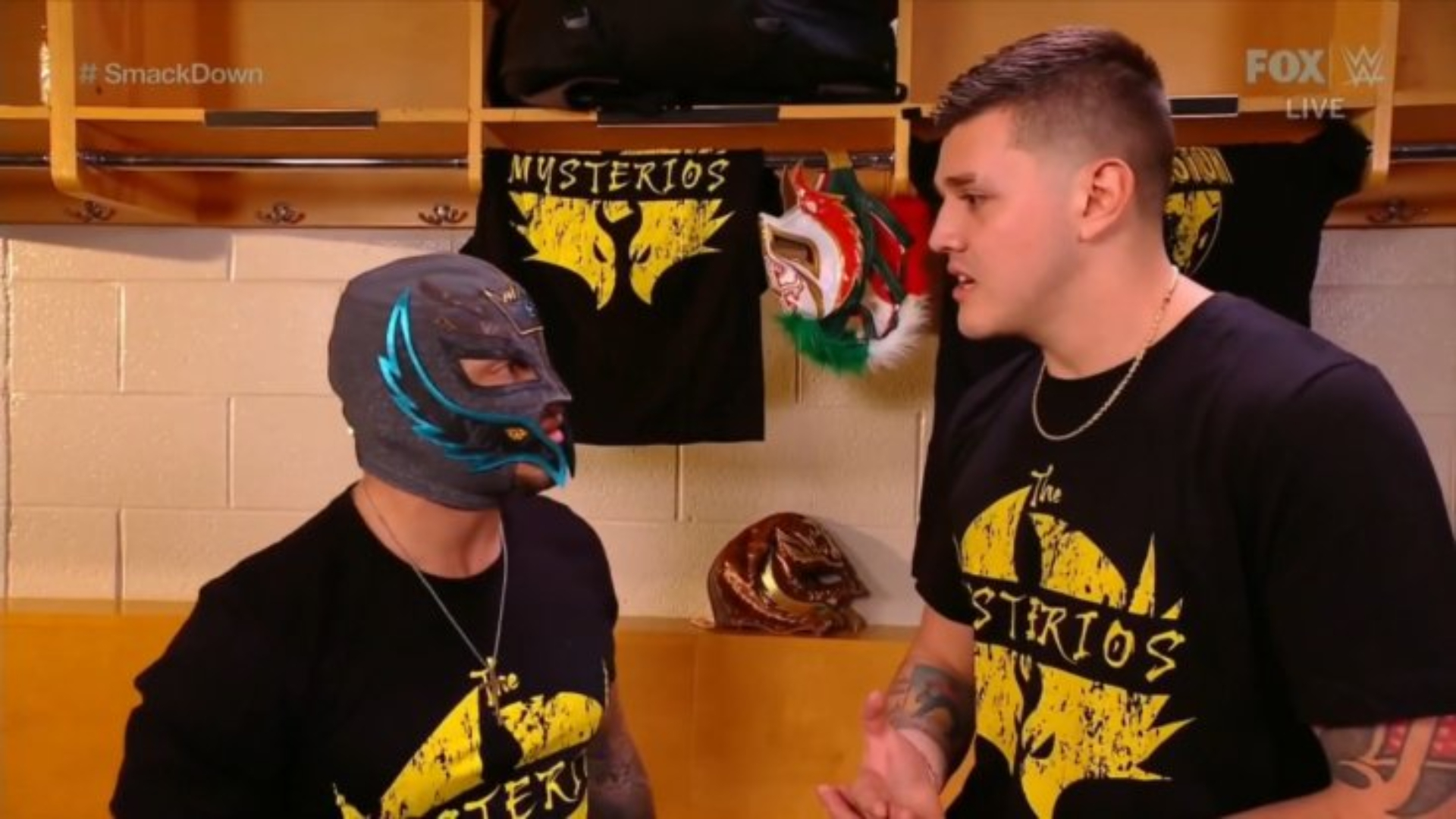 WWE held the 1153 of Friday Night SmackDown at the Wells Fargo Center in Philadelphia, Pennsylvania, in whose Main Event, Roman Reigns defeated Montez Ford by submission with the Guillotine Choke in a Non-Title Match.

At the end of the match, Finn Bálor stepped in to attack WWE Universal Champion.

Dominik Mysterio is fed up with losing to Sami Zayn, and he takes out his frustrations on Rey Mysterio.

In the women’s division, Zelina Vega defeated Liv Morgan by pinfall with a Yoshi Tonic in a Single Match.

Shinsuke Nakamura retained the WWE Intercontinental Championship after beating Apollo Crews by pinfall with a Side folding Press in a Title Match.

This was the last Friday Night SmackDown before Extreme Rules.