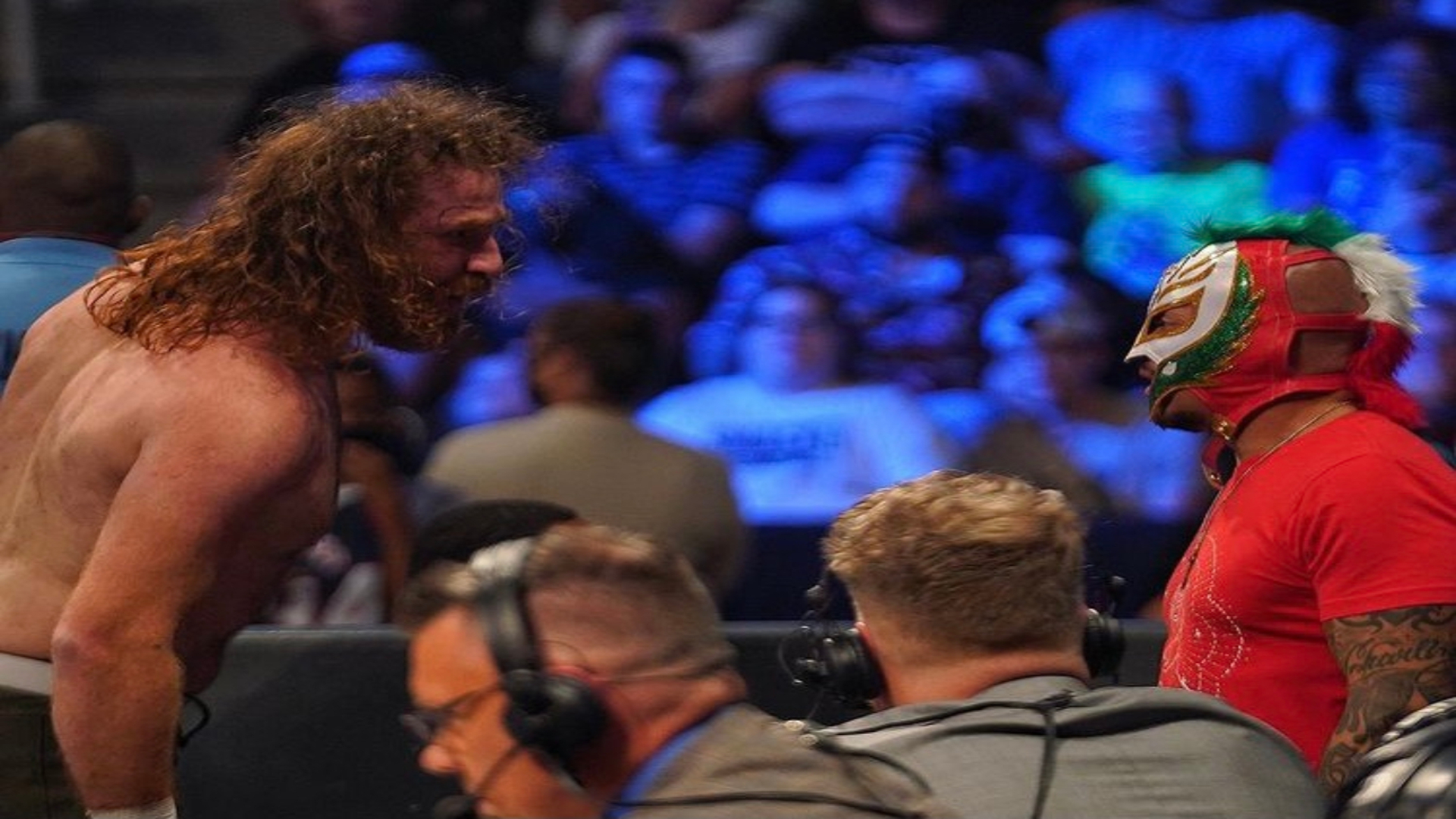 WWE held the 1152 of Friday Night SmackDown at the Thompson-Boling Arena in Knoxville, Tennessee, in whose show Sami Zayn defeated Dominik Mysterio by pinfall with a Sunset Flip in a Single Match. At the end of the match, Zayn taunted Rey Mysterio, who was on as a guest commentator.

In the first match of the evening, Big E & Finn Bálor defeated The Usos by pinfall with the Big Ending from the WWE Champion on Jey Uso in a Tag Team Match.

Next week, Shinsuke Nakamura will defend the WWE Intercontinental Championship against Apollo Crews in a Title Match.