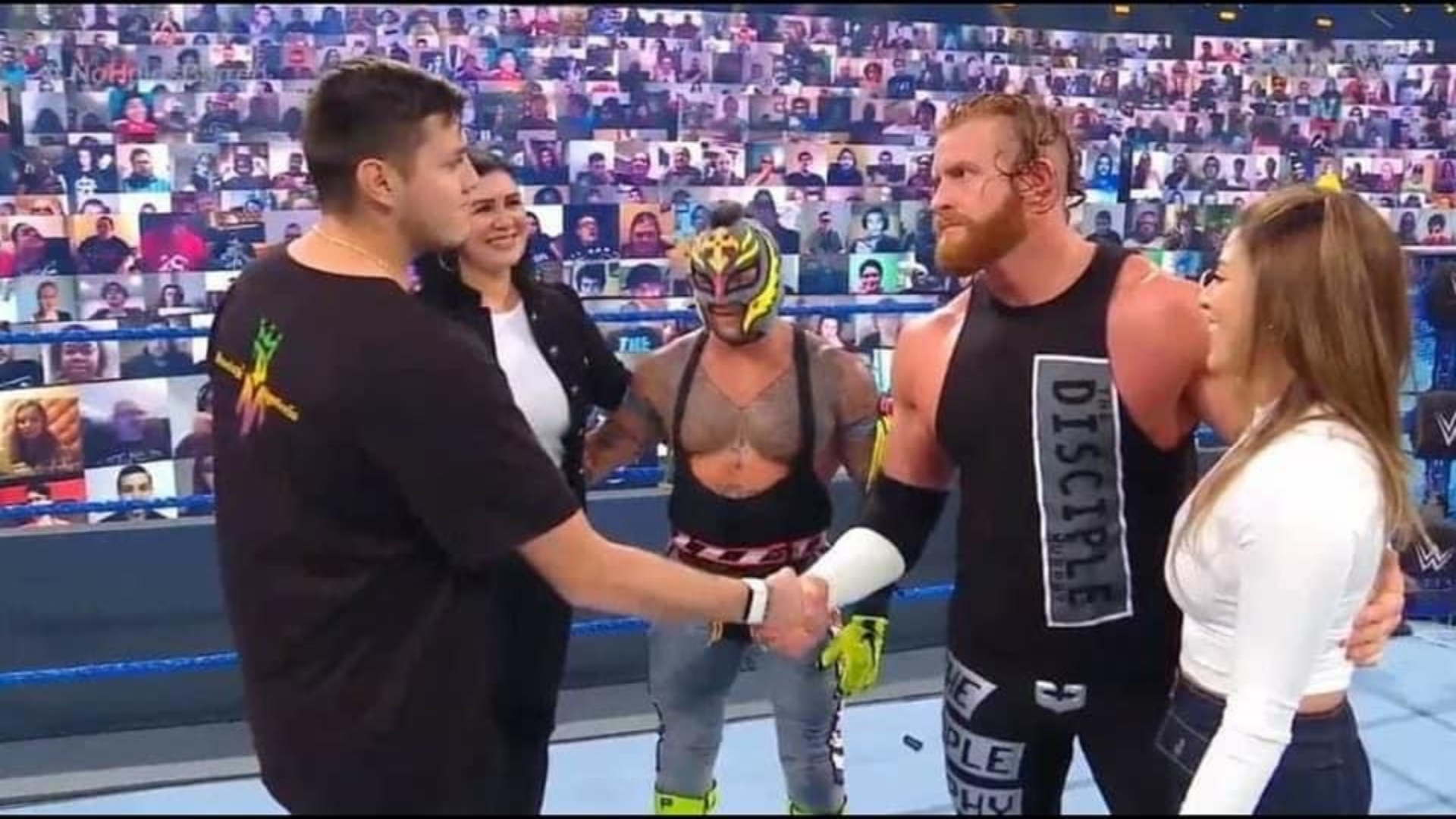 WWE held the episode 1108 of Friday Night SmackDown at the Amway Center in Orlando, Florida, in whose show Rey Mysterio defeated Seth Rollins in a No Holds Barred Match. When it seemed that Murphy would help The Messiah win the match, he attacked and drew him, which was used by Rey to apply a 619 and an effective Frog Slash to take the victory. At the end of the match, Rey accepts Murphy.

In the Main Event, Drew McIntyre defeated Jey Uso in a Unsanctioned Match.