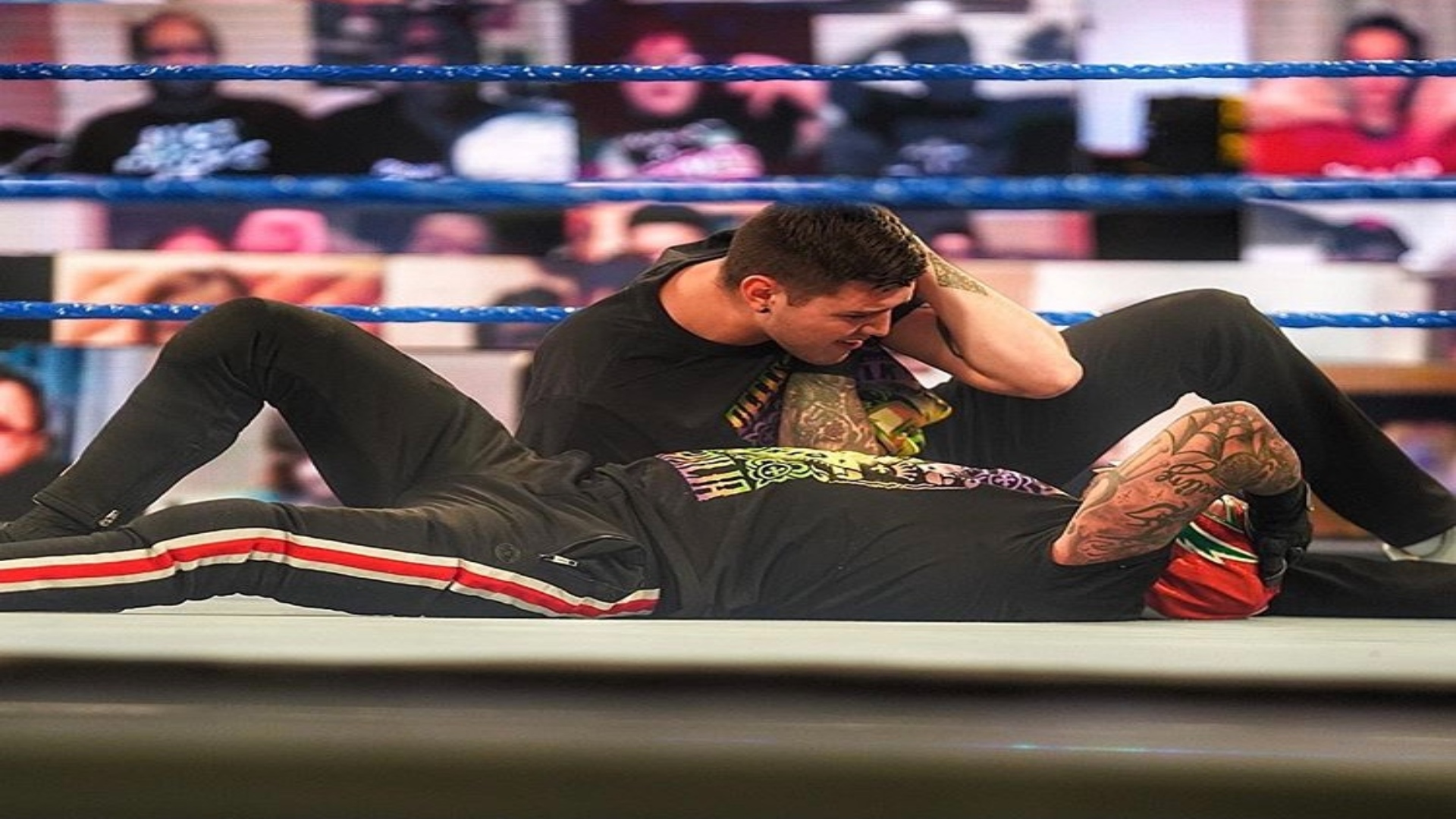 WWE held the episode 1107 of Friday Night SmackDownat the Amway Center in Orlando, Florida, in whose show King Corbin qualified to be a member of the Team SmackDown at Survivor Series after beating Rey Mysterio. Corbin took advantage of the multiple distractions that Rey had to take the victory.

Seth Rollins also qualified for the team after beating Otis with the help of Murphy. After the match, in backstage Aalayah Mysterio reproached Murphy for his actions but he asked him to trust him that what he does is for the common good.

In the first match of the evening, Sasha Banks retained the WWE SmackDown Women’s Championship against Bayley in a Title Match.