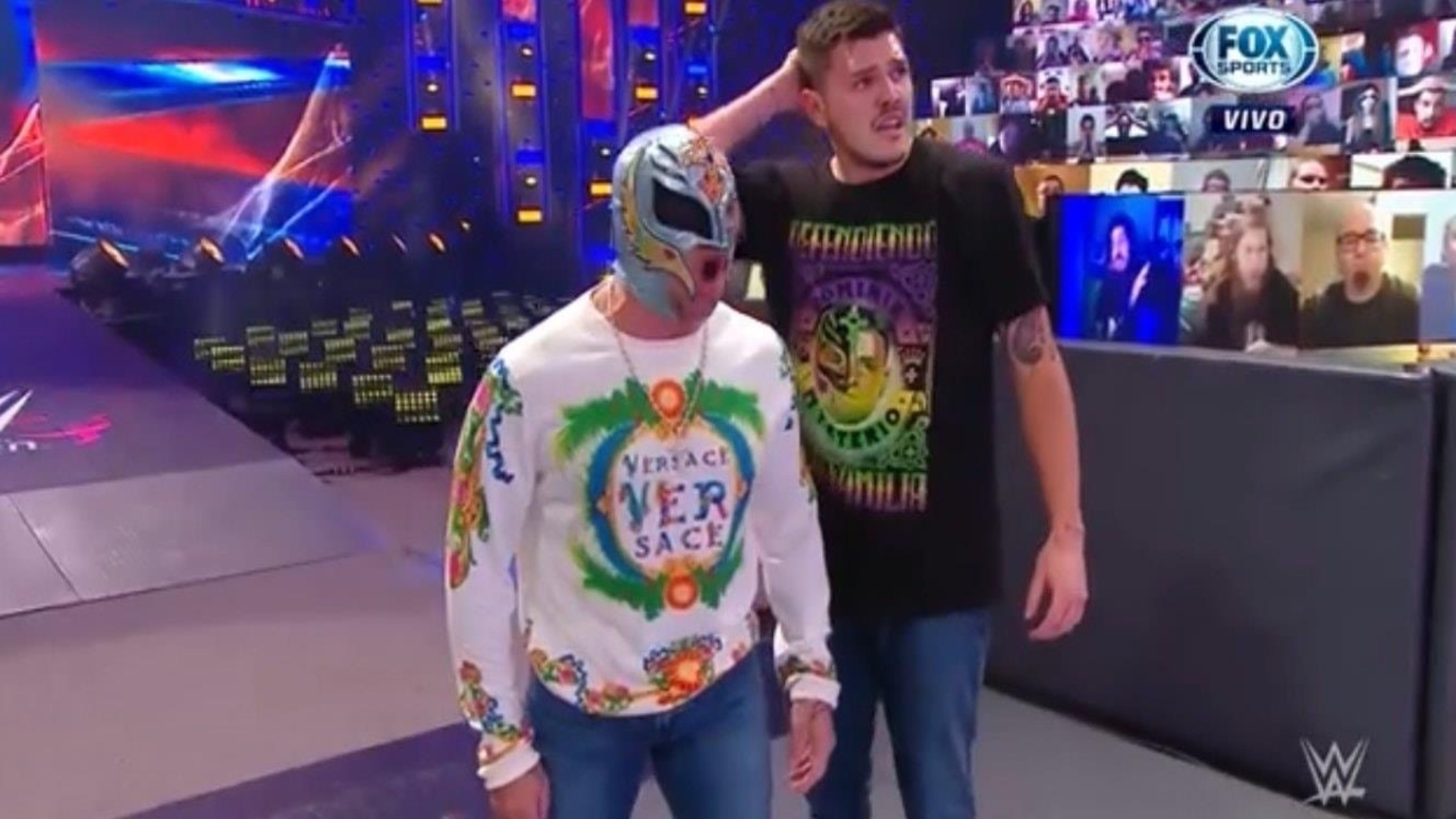 WWE held the episode 1106 of Friday Night SmackDown at the Amway Center in Orlando, Florida, in whose show Murphy with Aaliyah Mysterio assured that he has changed, and that he has become aware of his actions, for which he apologized to Rey Mysterio and Dominik Mysterio. Seth Rollins appeared to affirm that Rey and Dominik will never accept his apology, nor will they accept what happens between him and Aaliyah. Seth said that the reason why he has come out to speak to her is because he was ready to forgive him, if not also to accept him and his relationship with Aaliyah. The Messiah told Aaliyah that he has nothing against her, and that he believes Rey has been manipulating and forcing her and called Dominik a coward. Dominik stepped in to attack Seth, and when he felt The Messiah would take advantage, Murphy helped him. Dominik started attacking Murphy, and Rey came out to help her son. Together they prepare a 619, but Aaliyah gets in the way, exclaiming to her father that she loves Murphy.