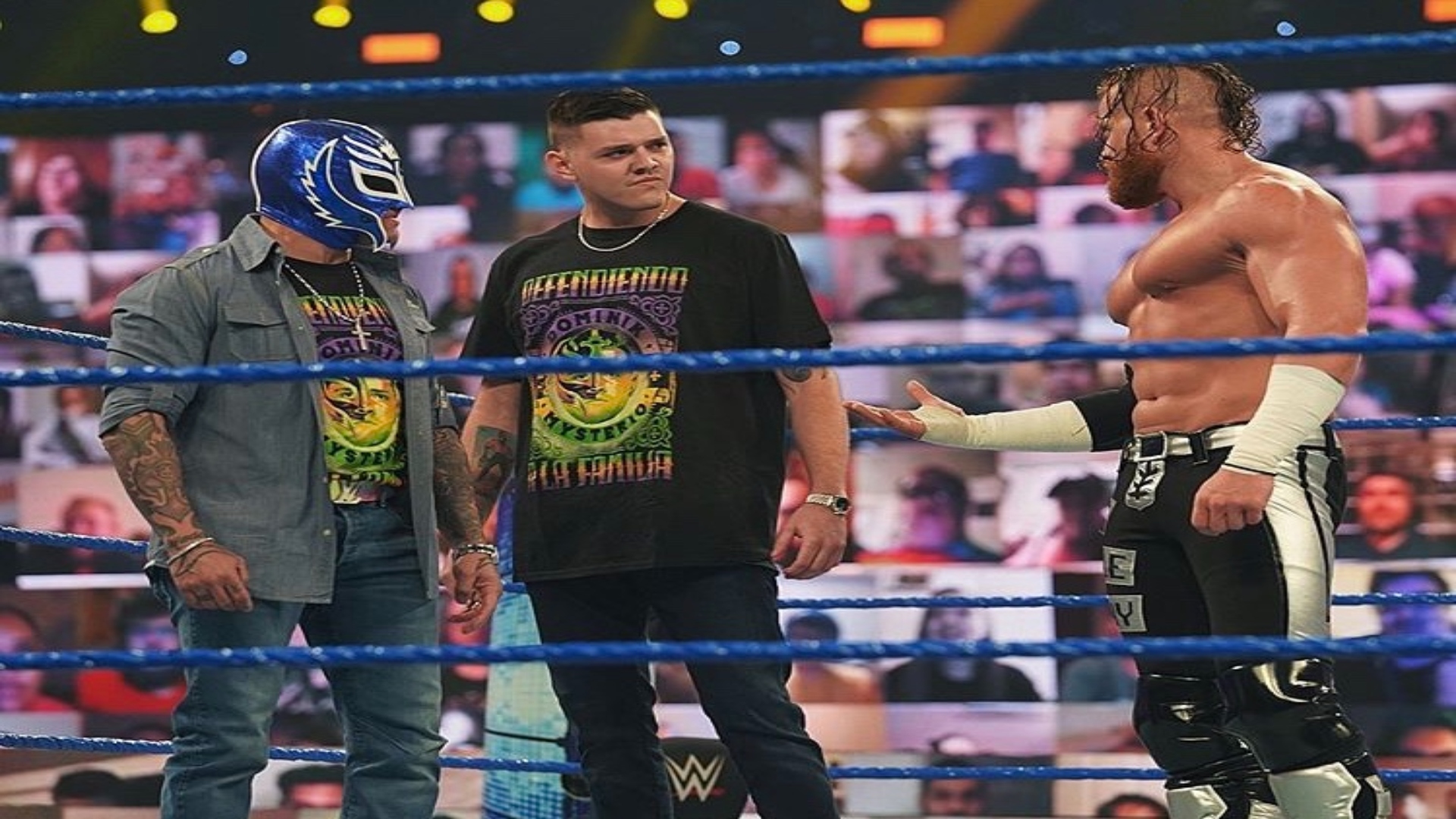 WWE held the episode 1104 (Season Premiere) of Friday Night SmackDown at the Amway Center in Orlando, Florida, in whose show Murphy finally betrayed Seth Rollins, this after a confrontation between the Messiah and Rey Mysterio and Dominik Mysterio. Murphy sought to make peace with the Mysterio Family, but they rejected him.

In the Main Event, Roman Reigns retained the WWE Universal Championship after beating Braun Strowman in a Title Match.