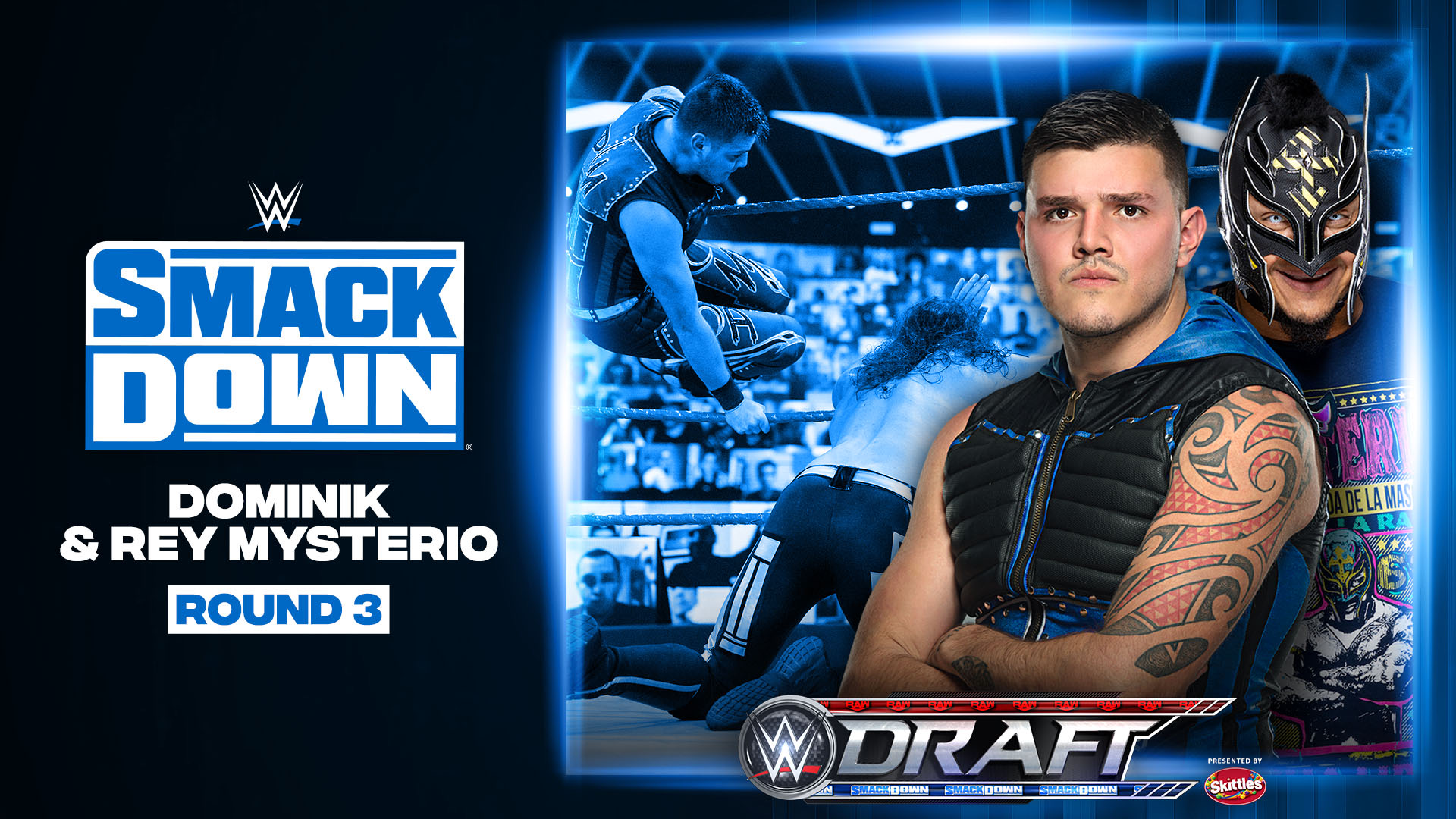 WWE held the episode 1104 of Friday Night SmackDown at the Amway Center in Orlando, Florida, in whose show Rey Mysterio and Dominik Mysterio were drafted to SmackDown, also Seth Rollins, so they will be able to continue their rivalry with The Messiah on Friday nights.

At the end of the match, Big E was drafted for RAW, this being the separation from The New Day.

Bayley retained the WWE SmackDown Women’s Championship being disqualified after attacking Sasha Banks with a chair.