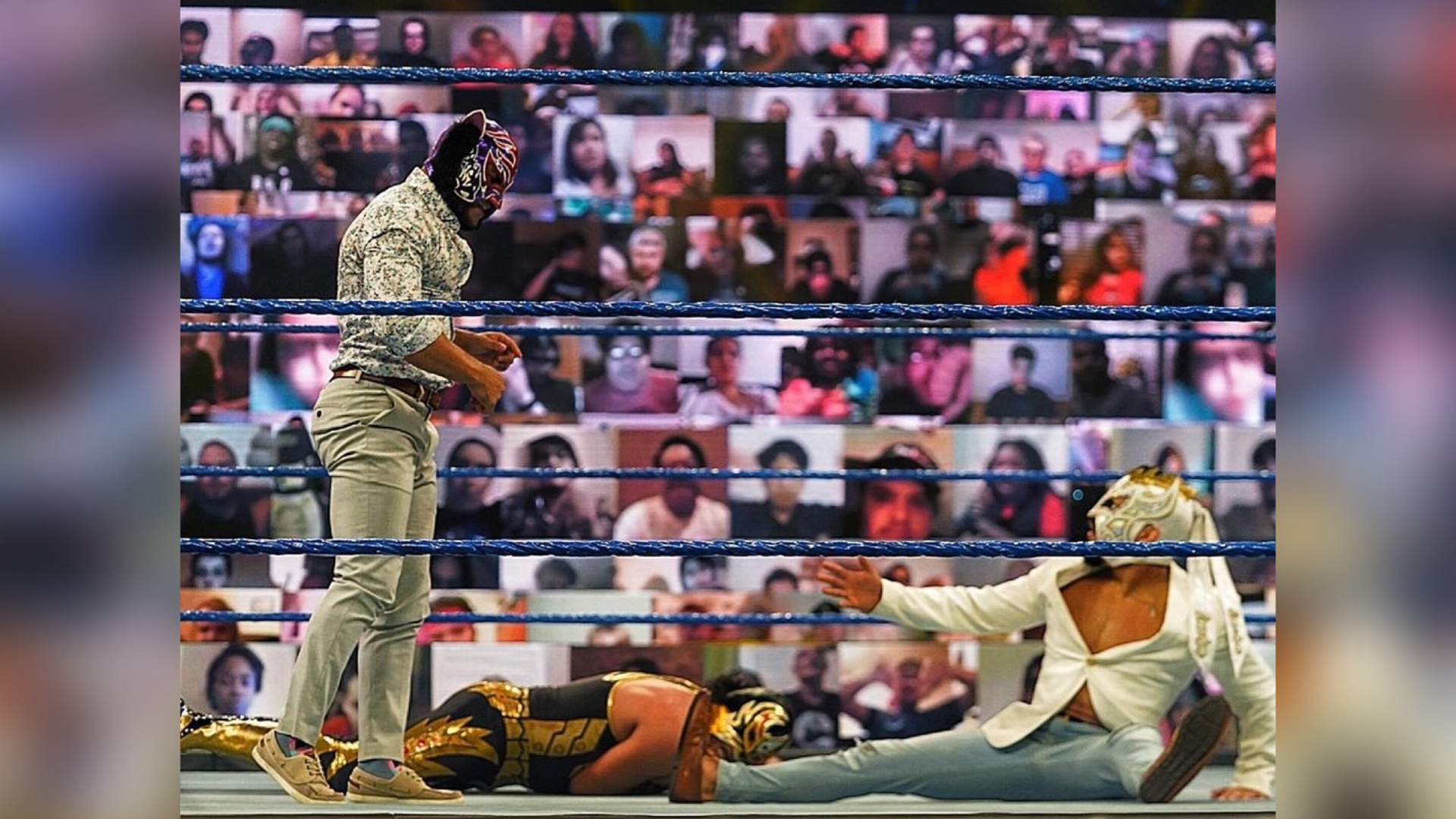 WWE held the episode 1101 of Friday Night SmackDown at the Amway Center in Orlando, Florida, in whose show the WWE SmackDown Tag Team Champion Shinsuke Nakamura defeated Gran Metalik in a Single Match road to WWE Clash of Champions. After the match, Lince Dorado pushed Kalisto, while he carried Great Metalik under his arm.