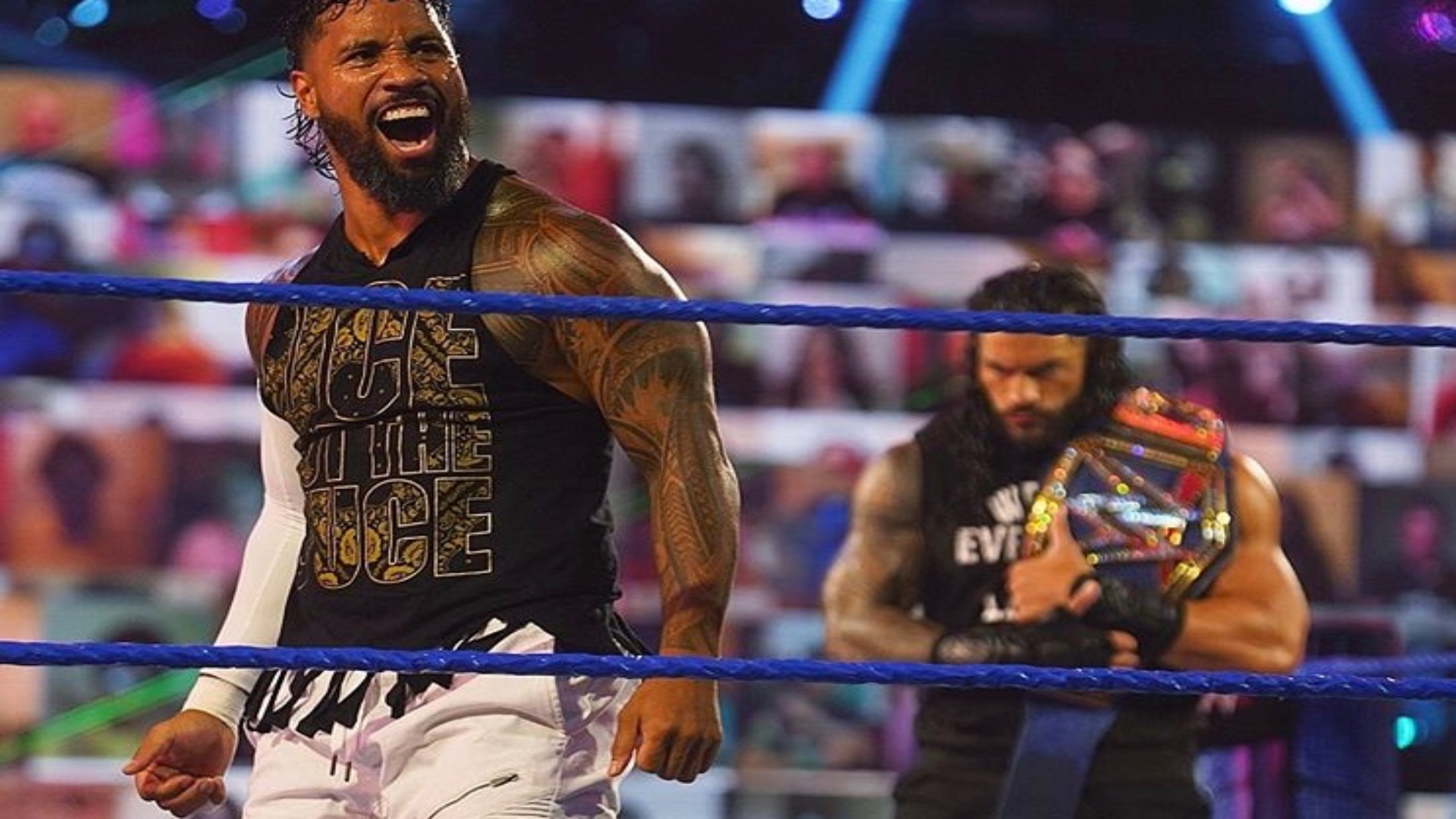 Roman Reigns once again teams up with Jey Uso before the Title Match for the WWE Championship at Clash of Champions. (PHOTO: WWE)
WWE Event Review

Jeff Hardy will defend the WWE Intercontinental Championship against AJ Styles and Sami Zayn in a Ladder Match at Clash of Champions PPV.

In the first match of the evening, the WWE SmackDown Tag Team Champion Cesaro defeated Gran Metalik in a Single Match. 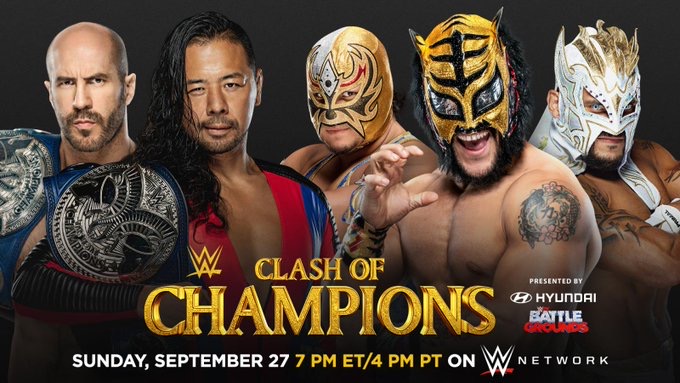