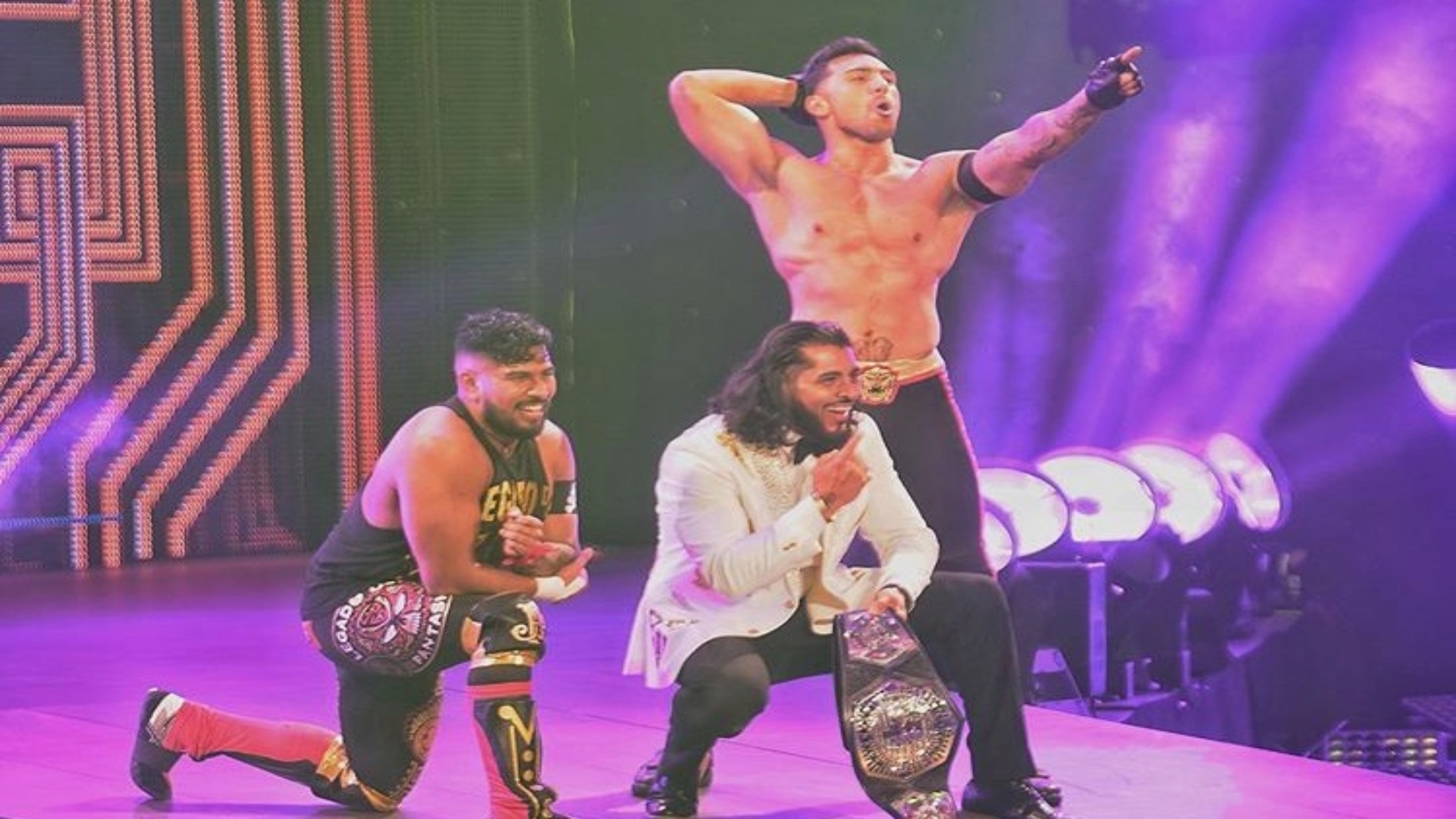 WWE held the episode 1099 of Friday Night SmackDown at the Amway Center in Orlando, Florida, in whose show Kalisto & Gran Metalik with Lince Dorado defeated the WWE SmackDown Tag Team Champions Cesaro & Shinsuke Nakamura in a Tag Team Match.The WWE RAW Tag Team Champions The Street Profits, who were in the backstage, distracted Cesaro which was used by Kalisto to apply the pinfall and obtain the victory for Lucha House Party.

Nikki Cross won a title shot for the WWE SmackDown Women’s Championship after beating Tamina, Alexa Bliss and Lacey Evans in a 4-Way Match. Bayley will defend the title against Nikki Cross at WWE Clash of Champions PPV.

In the first match of the evening, the Title Match between Jeff Hardy and AJ Styles for the WWE Intercontinental Championship ended in No Contest after the intervention of Sami Zayn.