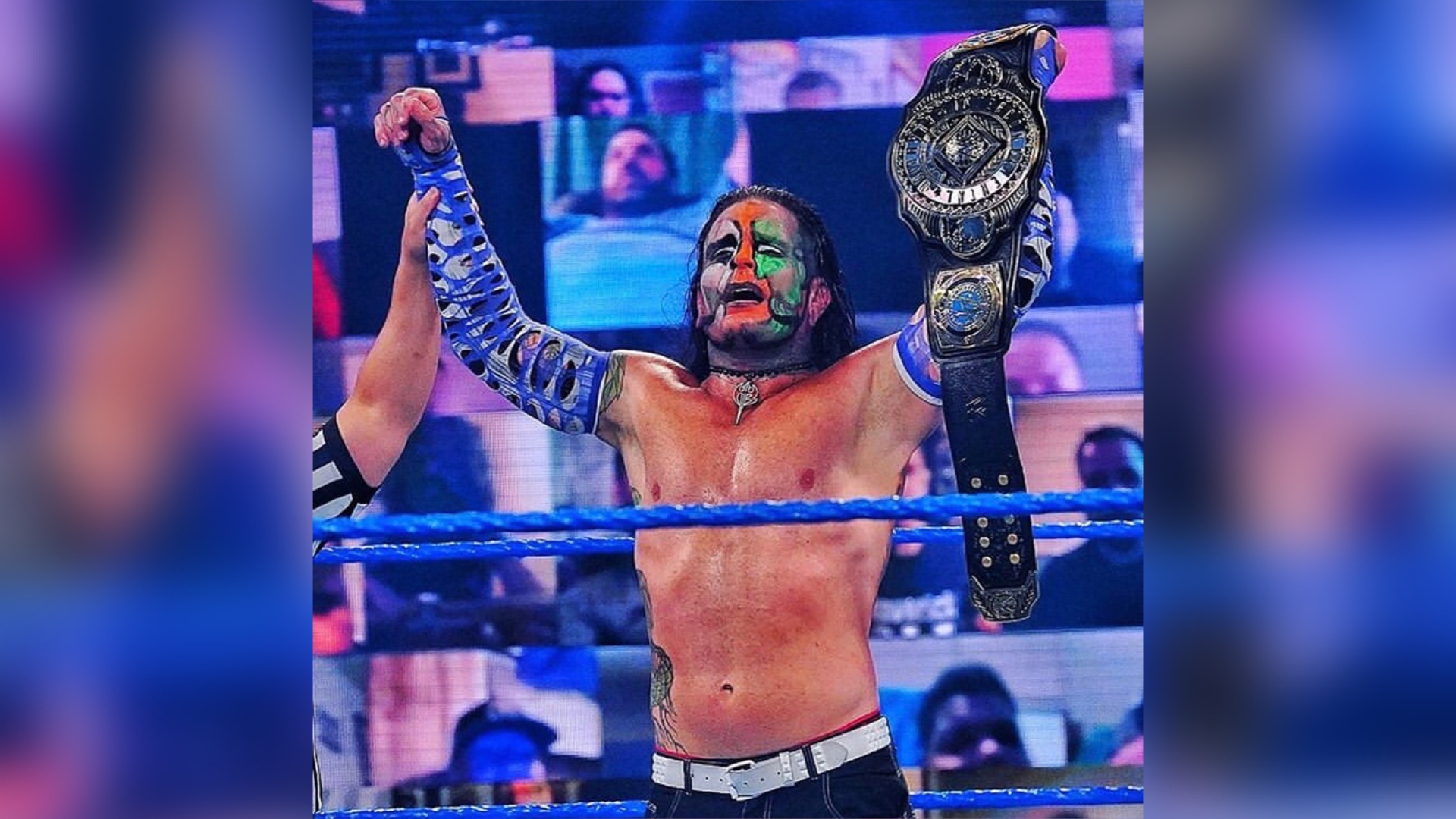 WWE held the episode 1096 of Friday Night SmackDown at the Amway Center in Orlando, Florida, in whose main event Jeff Hardy won the WWE Intercontinental Championship for the fifth-time in his career after beating AJ Styles in a Title Match. The Charismatic Enigma was victorious after applying an effective Swanton Bomb.

Cesaro & Shinsuke Nakamura still be WWE SmackDown Tag Team Championship after beating Gran Metalik & Lince Dorado in a Title Match. After the match, Kalisto and Lince Dorado argued among themselves, having to be separated by Gran Metalik and the referee.