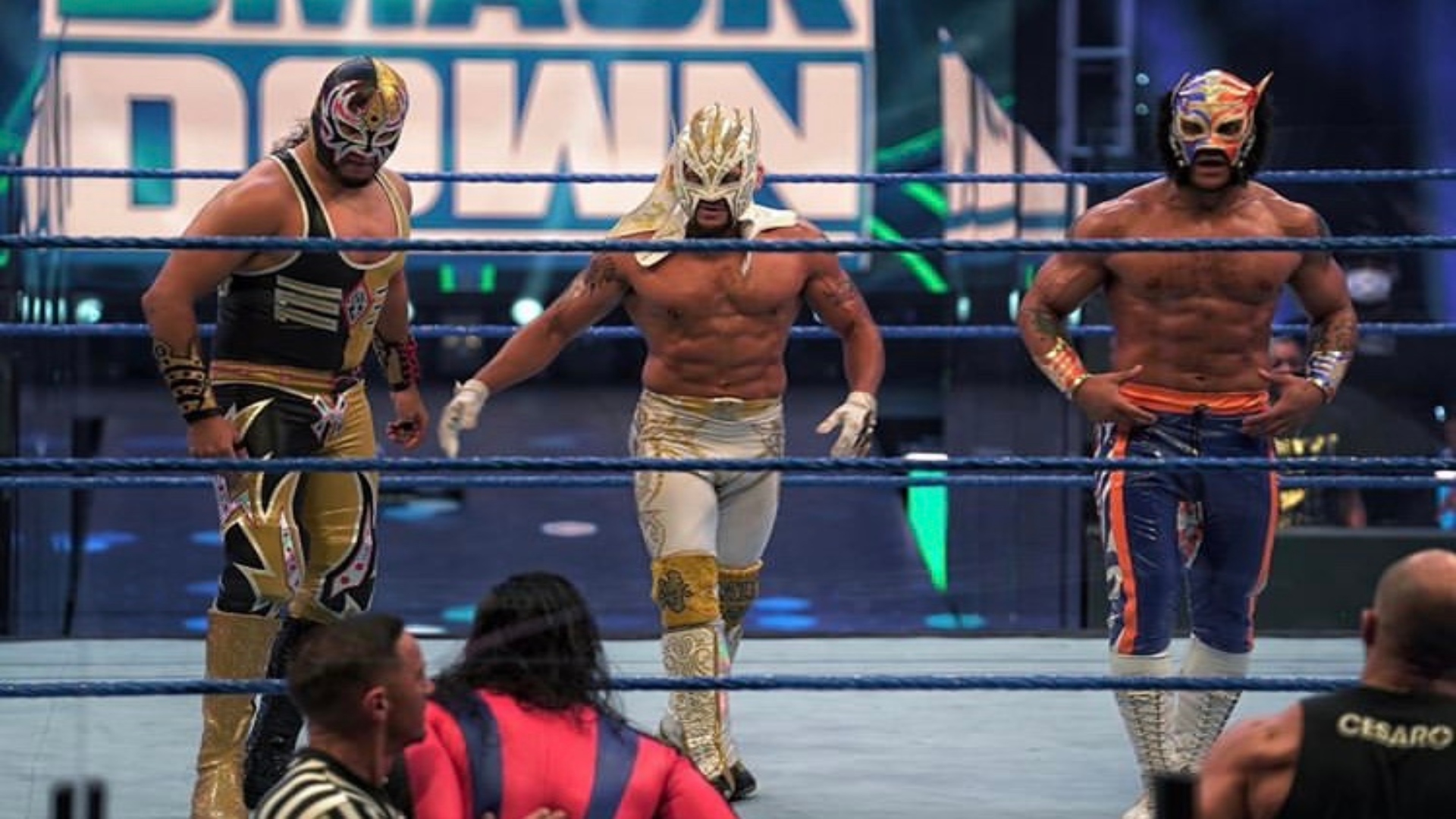 WWE held the episode 1095 of Friday Night SmackDown at the WWE Performance Center in Orlando, Florida, in whose show Gran Metalik defeated the WWE SmackDown Tag Team Champion Shinsuke Nakamura in a Single Match. During the match, Kalisto made his return to SmackDown to avoid Cesaro‘s interventions.