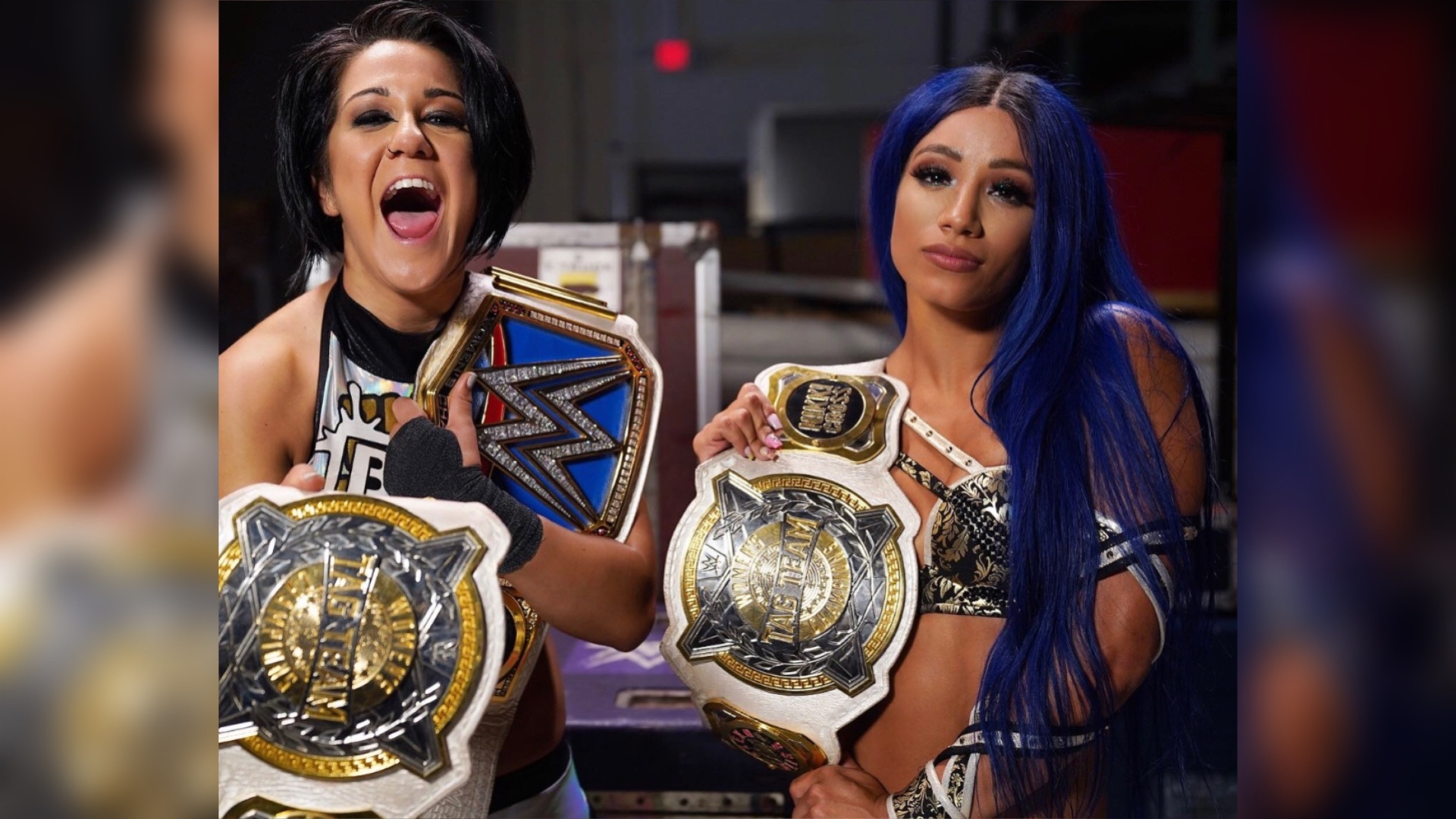 Drew Gulak returned to WWE with a victory over AJ Styles in a single match.