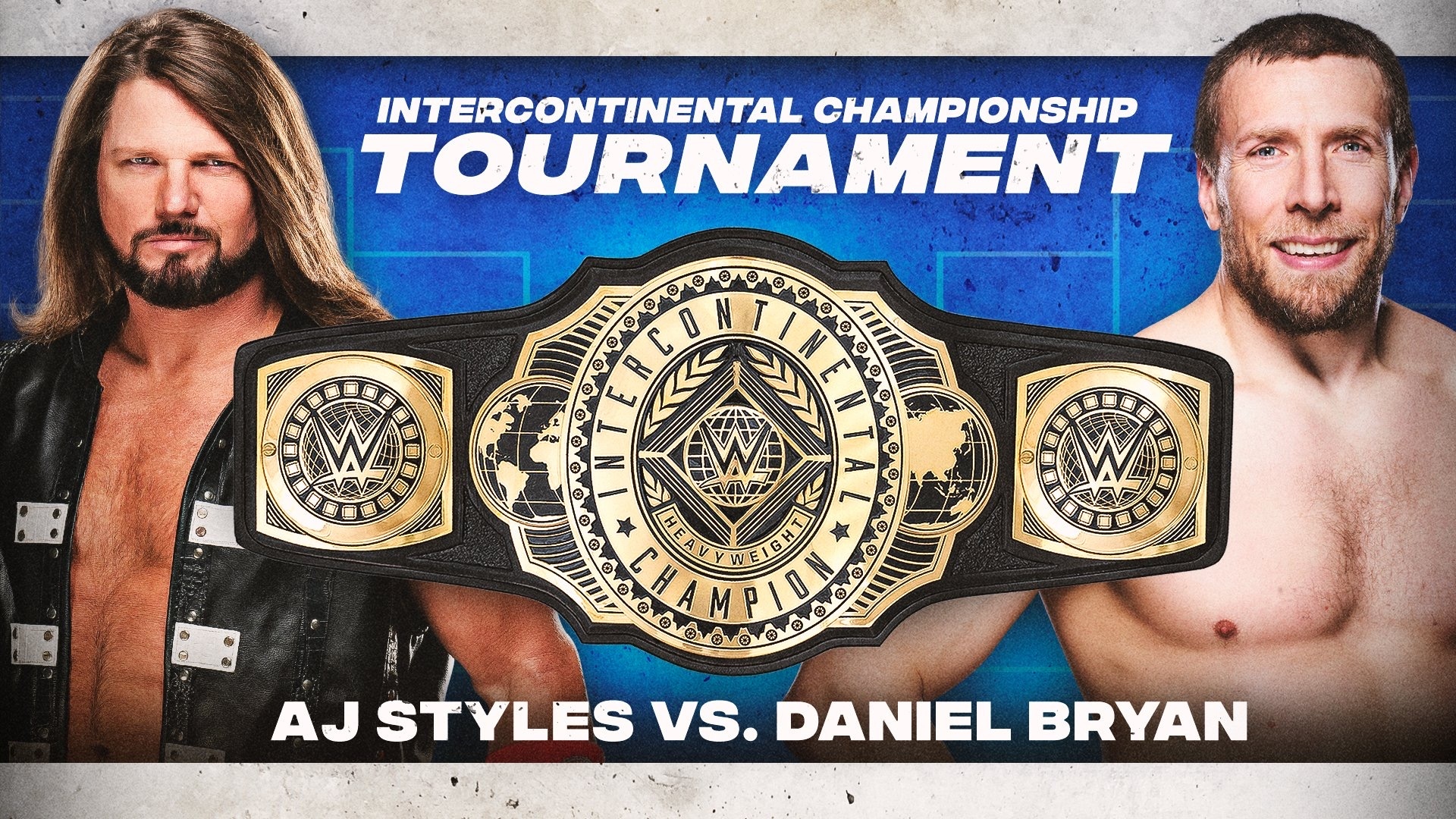 In the beginning of the show, Elias was in a car accident outside the Performance Center. Renee Young was covering the situation while Elias was transferred in an ambulance. Officers find a rental note signed by Jeff Hardy inside the car, who is found a few meters near the accident in apparent drunkenness. Jeff Hardy was escorted by the authorities and is leaving the scene on patrol.

The SmackDown roster gathered backstage, WWE officials announced that Elias was out of danger, and that Jeff Hardy has been arrested by the police. AJ Styles & Daniel Bryan debated about the situation of the tournament.

After a heated discussion between all the superstars, the decision was made that AJ Styles advanced directly to the final, while Daniel Bryan would face the winner of a 10-man battle royal match, with Sheamus the winner.

WWE announces that Matt Riddle will be part of SmackDown.