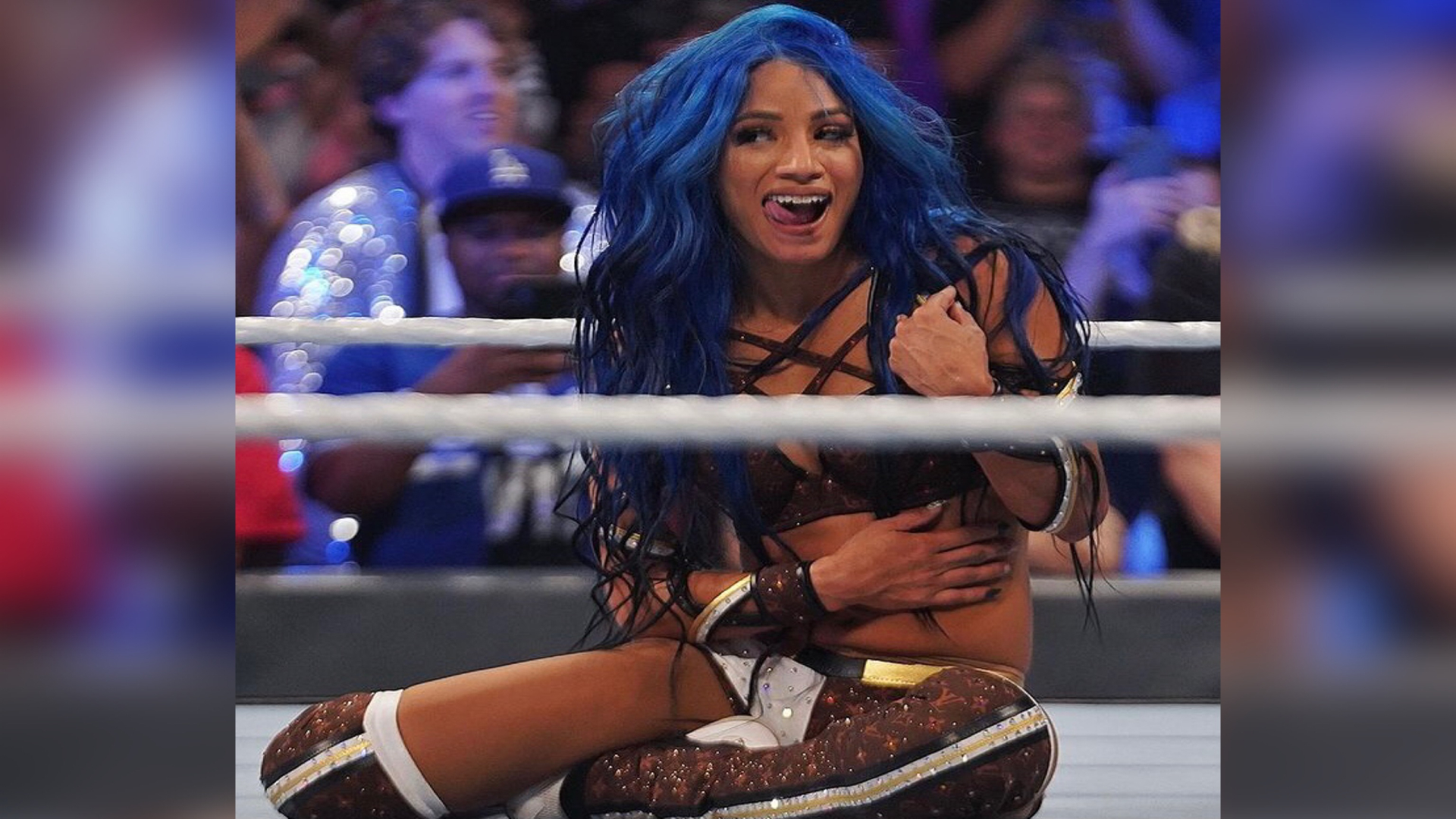 WWE held the 1156 of Friday Night SmackDown at the Toyota Arena in Ontario, California in whose show Sasha Banks defeated WWE SmackDown Women’s Champion Becky Lynch by pinfall with a Lungblower in a Non-Title Match.

In the last segment of the show, the contract signing between Brock Lesnar and Roman Reings was carried out for a Title Match for the WWE Universal Championship at Crown Jewel.

The Usos retained the WWE SmackDown Tag Team Championship after beating The Street Profits by pinfall with Diving Splashes on Angelo Dawkins in a Title Match.

In the women’s division, Zelina Vega defeated Carmella by pinfall with a Schoolboy Pin. In this way, La Muñeca was classified at the final of the Queen’s Crown Tournament.

In the opening match, Finn Bálor advanced to the final of the King of the Ring Tournament after beating Sami Zayn by pinfall with Coup de Grace.