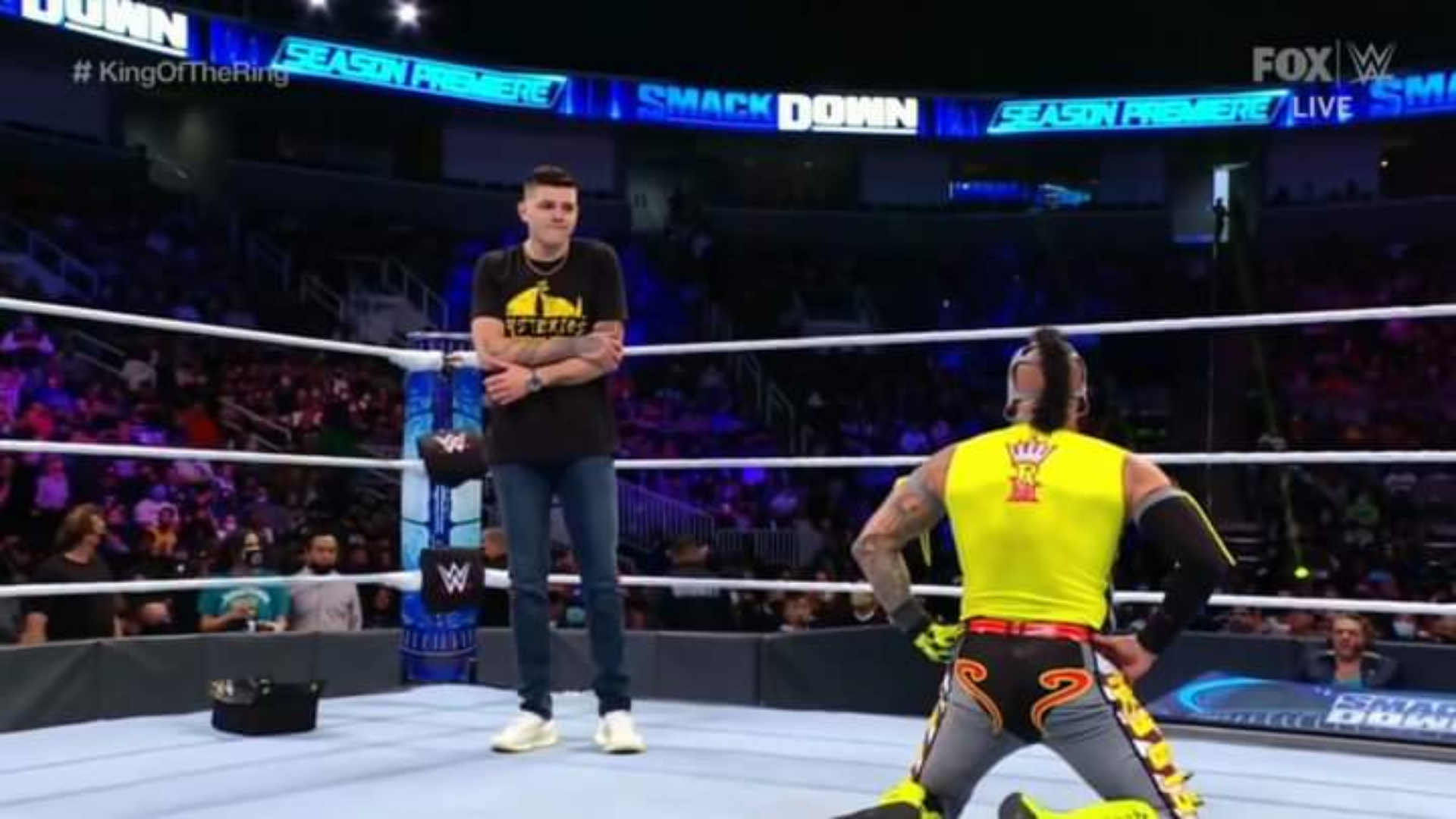 Rey Mysterio is eliminated from the King of the Ring Tournament. (PHOTO: WWE)
WWE Event Review

WWE held the 1155 of Friday Night SmackDown at the SAP Center in San Jose, California in whose show Rey Mysterio was eliminated in the first round of the King of the Ring Tournament against Sami Zayn by pinfall with a schoolboy pin. Dominik Mysterio wanted to help his father, but his actions distracted him, costing him victory.

In the final segment of the show, The Rated R Superstar Edge challenged Seth Rollins to a Hell in a Cell Match.

La Muñeca Zelina Vega advance to the next round of the Queen’s Crown after beating Toni Storm by pinfall with a Yoshi Tonic.