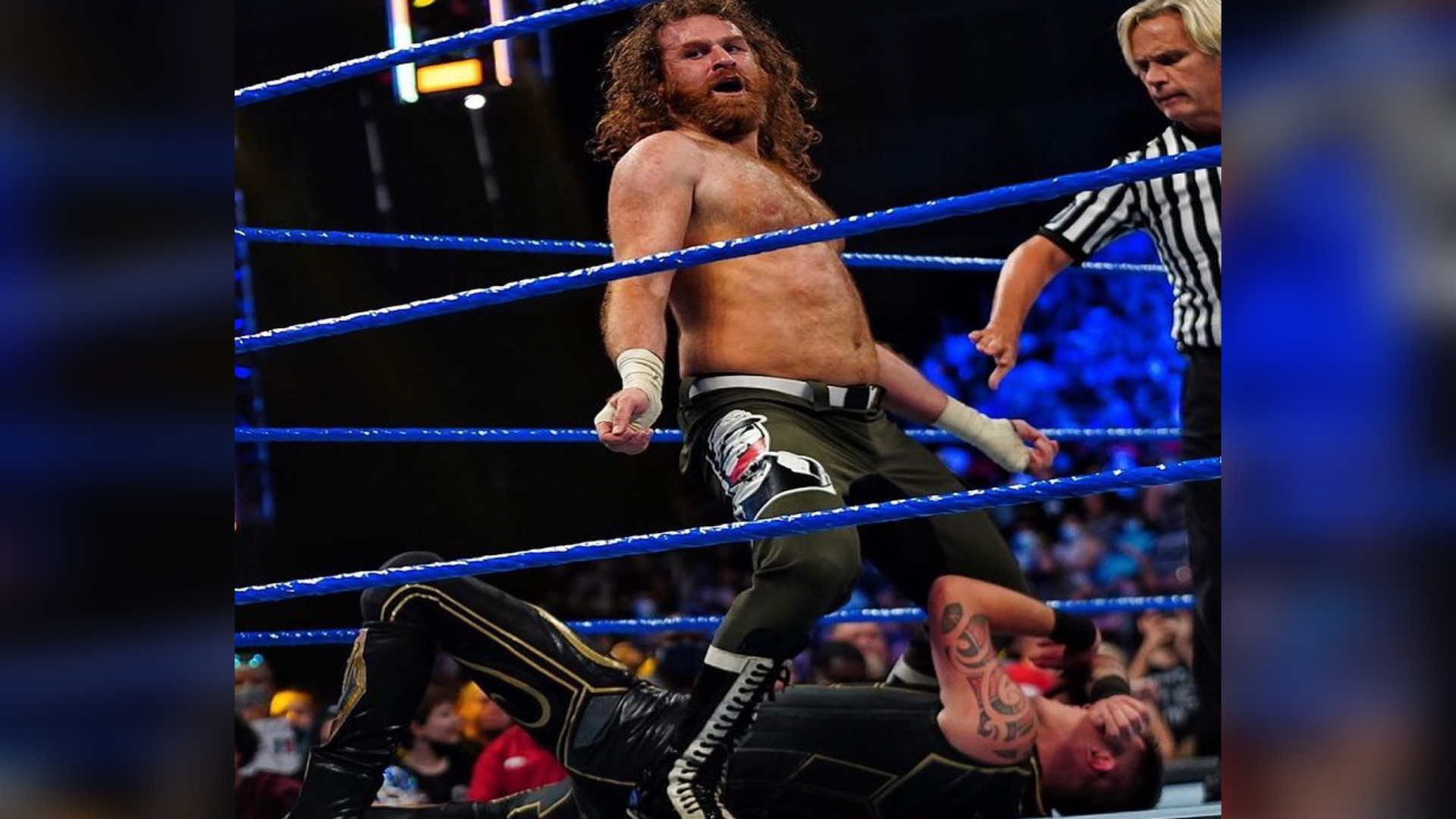 WWE held the 1149 of Friday Night SmackDown at the Simmons Bank Arena in North Little Rock, Arkansas, in whose show Sami Zayn defeated Dominik Mysterio by pinfall with the Helluva Kick in a Single Match.

In the first match of the evening, Bianca Belair won a title shot for theWWE SmackDown Women’s Championship by last eliminating Liv Morgan by pinfall with KOD in a #1 Contender’s Elimination Match.