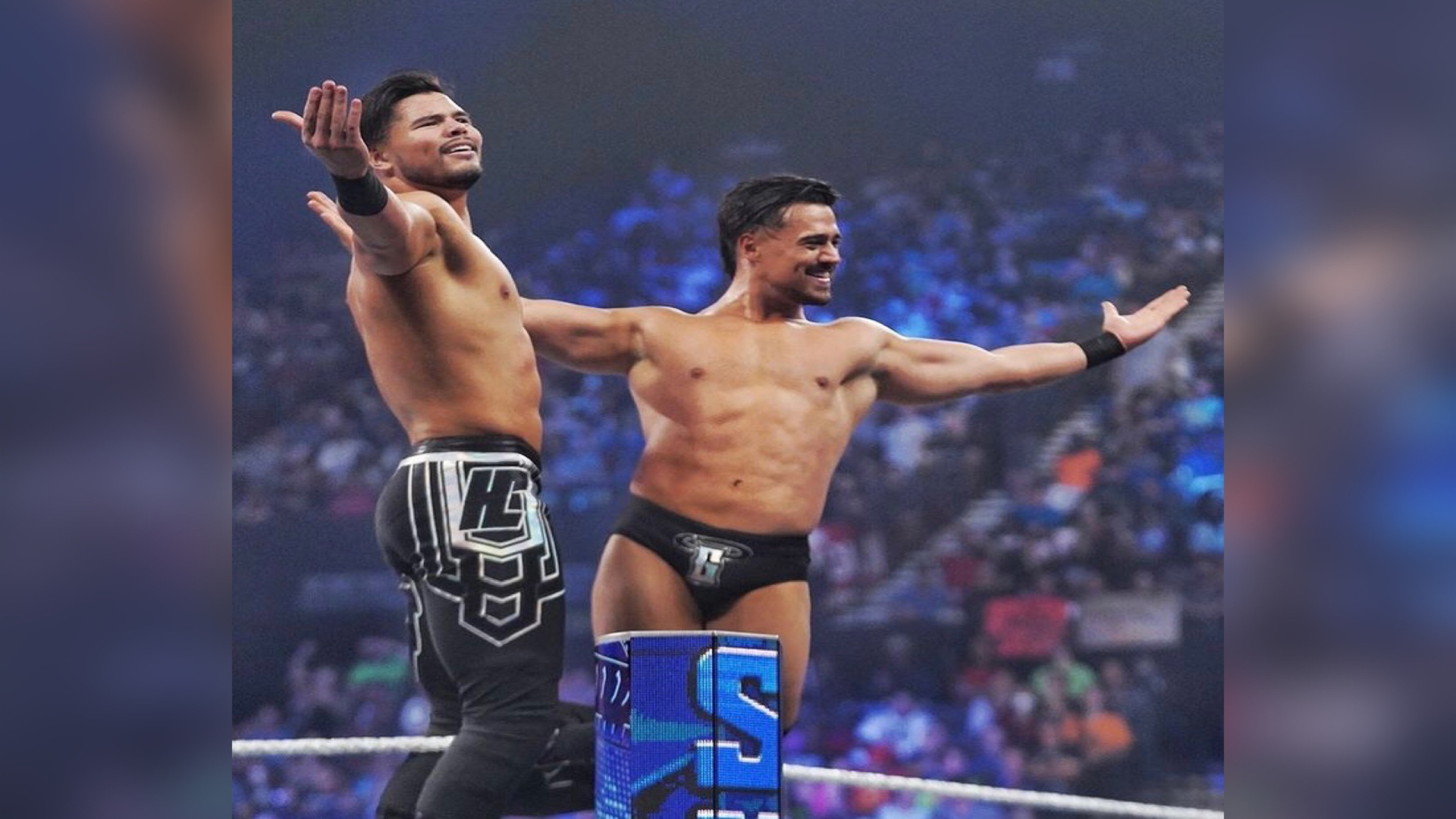 WWE held the 1160 of Friday Night SmackDown at the Scope Arena in Norfolk, Virginia in whose show Los Lotharios defeated Shinsuke Nakamura & Rick Boogs by pinfall with a Total Elimination variant on Nakamura in a Tag Team Match.

Jeff Hardy defeated Sami Zayn by pinfall with a Twist of Fate, forcing Zayn out of Team SmackDown for Survivor Series.