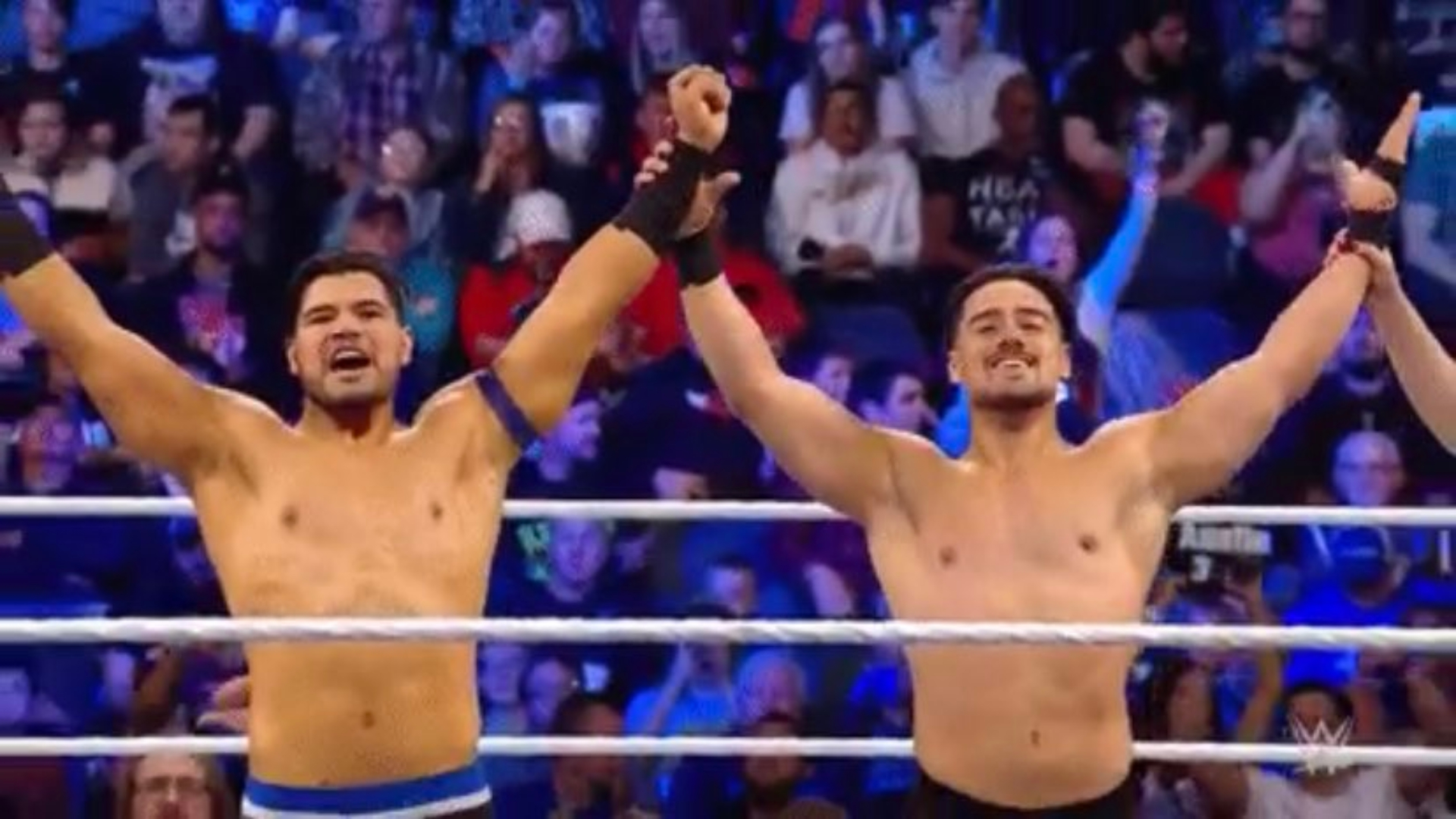 WWE held the 1159 of Friday Night SmackDown at the Ford Center in Evansville, Indiana in whose show Angel Garza & Humberto Carrillo defeated Cesaro & Mansoor by pinfall with a bridging rear chinlock / dropkick combo in a Single Match.

In the Main Event, King Xavier Woods defeated Jimmy Uso by pinfall with a schoolboy pin in a Single Match. At the end of the match, the WWE Universal Champion Roman Reigns appeared and punished The New Day.