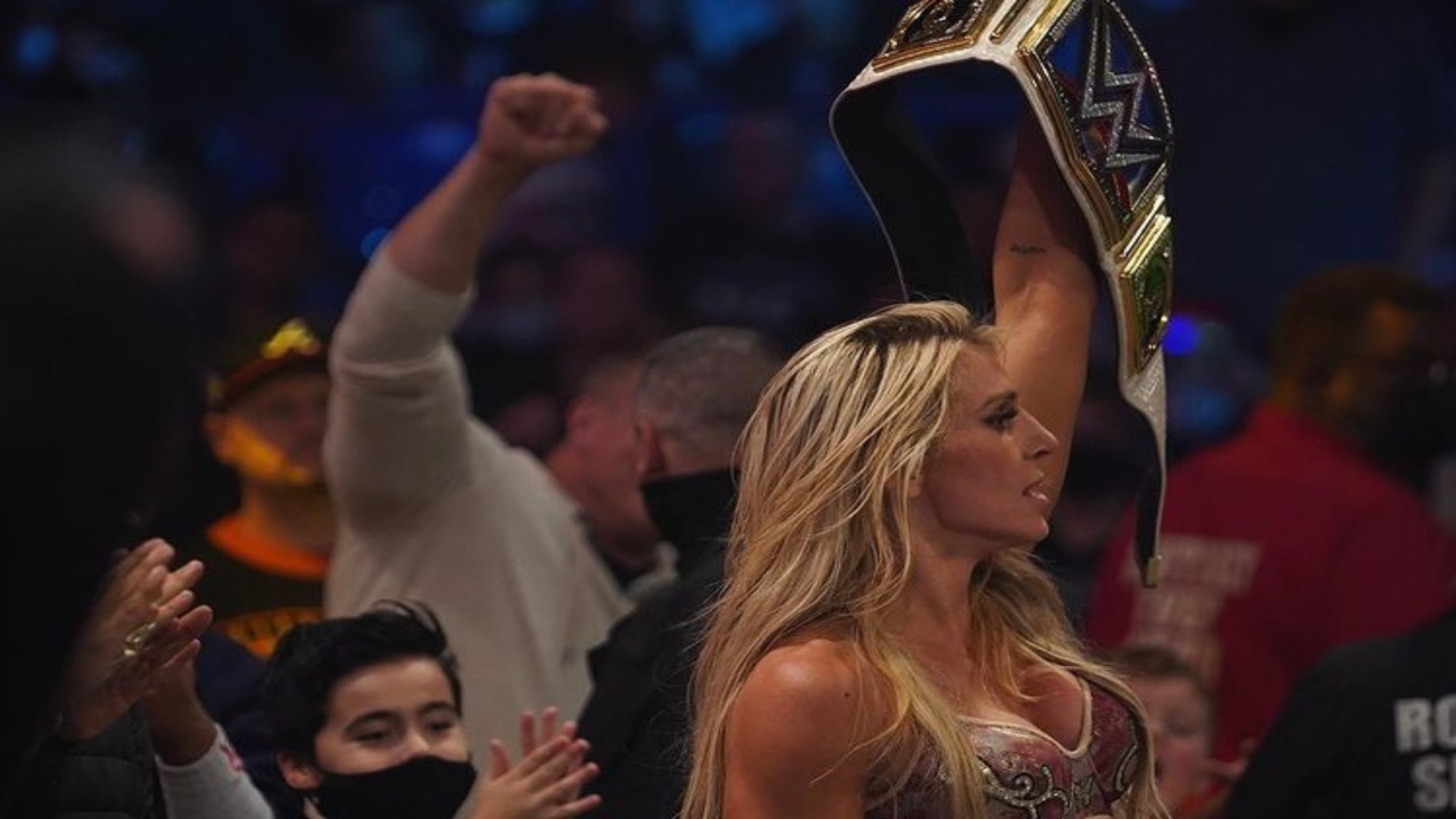 WWE held the 1166 of Friday Night SmackDown at the Allstate Arena in Rosemont, Illinois, in whose Main Event, Drew McIntyre & The New Day defeat The Usos & Madcap Moss with Happy Corbin in a 6-Man Tag Team Miracle on 34th Street Fight.

Sami Zayn won a title shot for the WWE Intercontinental Championship by last eliminating Ricochet in a #1 Contendership 12 Days of Christmas Gauntlet Match. Los Lotharios participated in this match, Angel eliminated Mansoor and Erik, being eliminated by Shanky, while Humberto was eliminated by Ricochet.

Charlotte Flair got her first successful defense of his sixth reign as WWE SmackDown Women’s Champion after beating in a Toni Storm by pinfall with a small package in a Title Match.