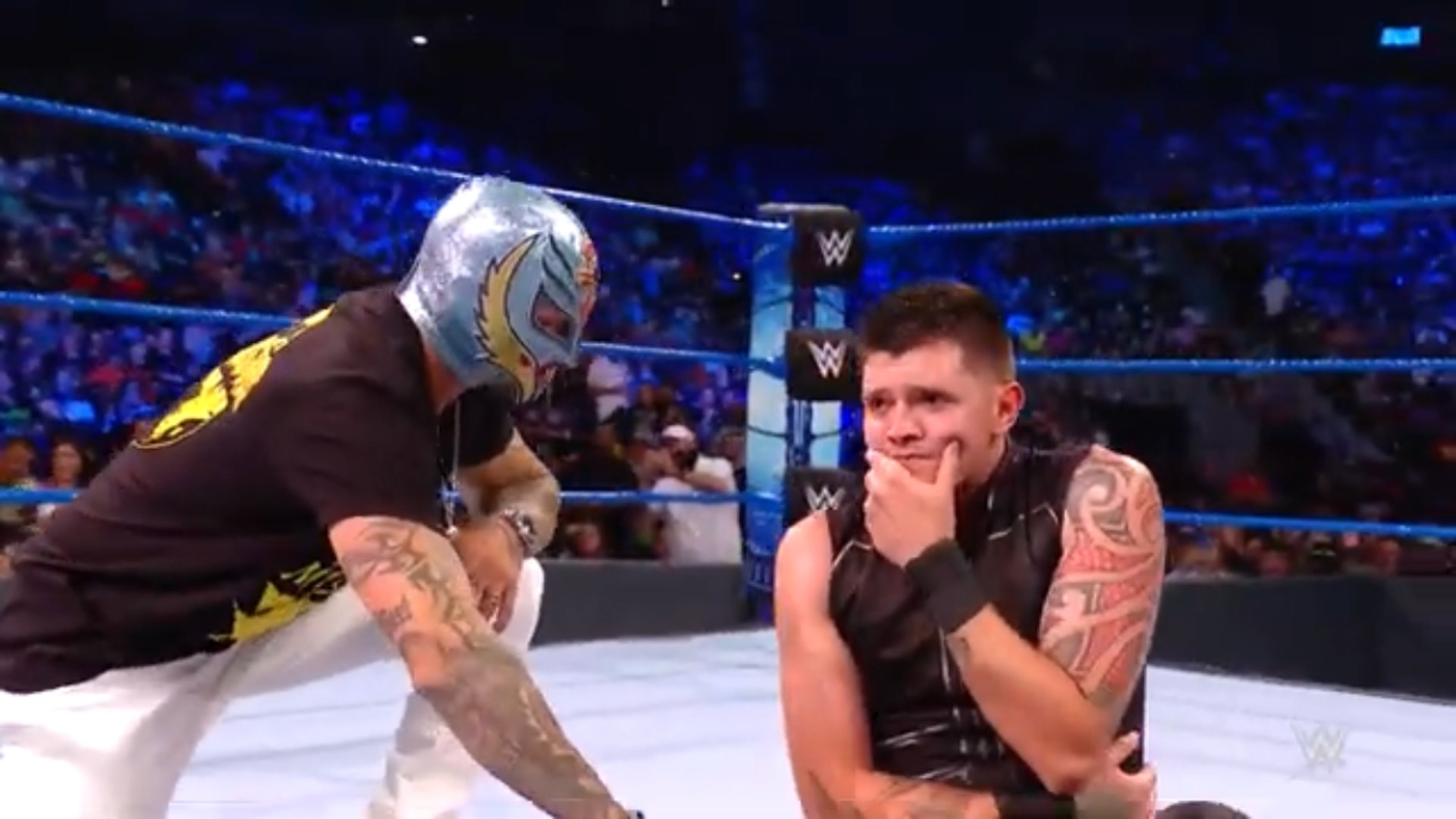 WWE held the 1150 of Friday Night SmackDown at the VyStar Veterans Memorial Arena in Jacksonville, Florida, in whose Main Event, Roman Reigns retained the WWE Universal Championship after beating Finn Balor by submission with the Guillotine Choke in a Title Match.

Sami Zayn defeated Dominik Mysterio by pinfall with the Helluva Kick in a Single Match. A distraction from Rey Mysterio cost his son the victory.