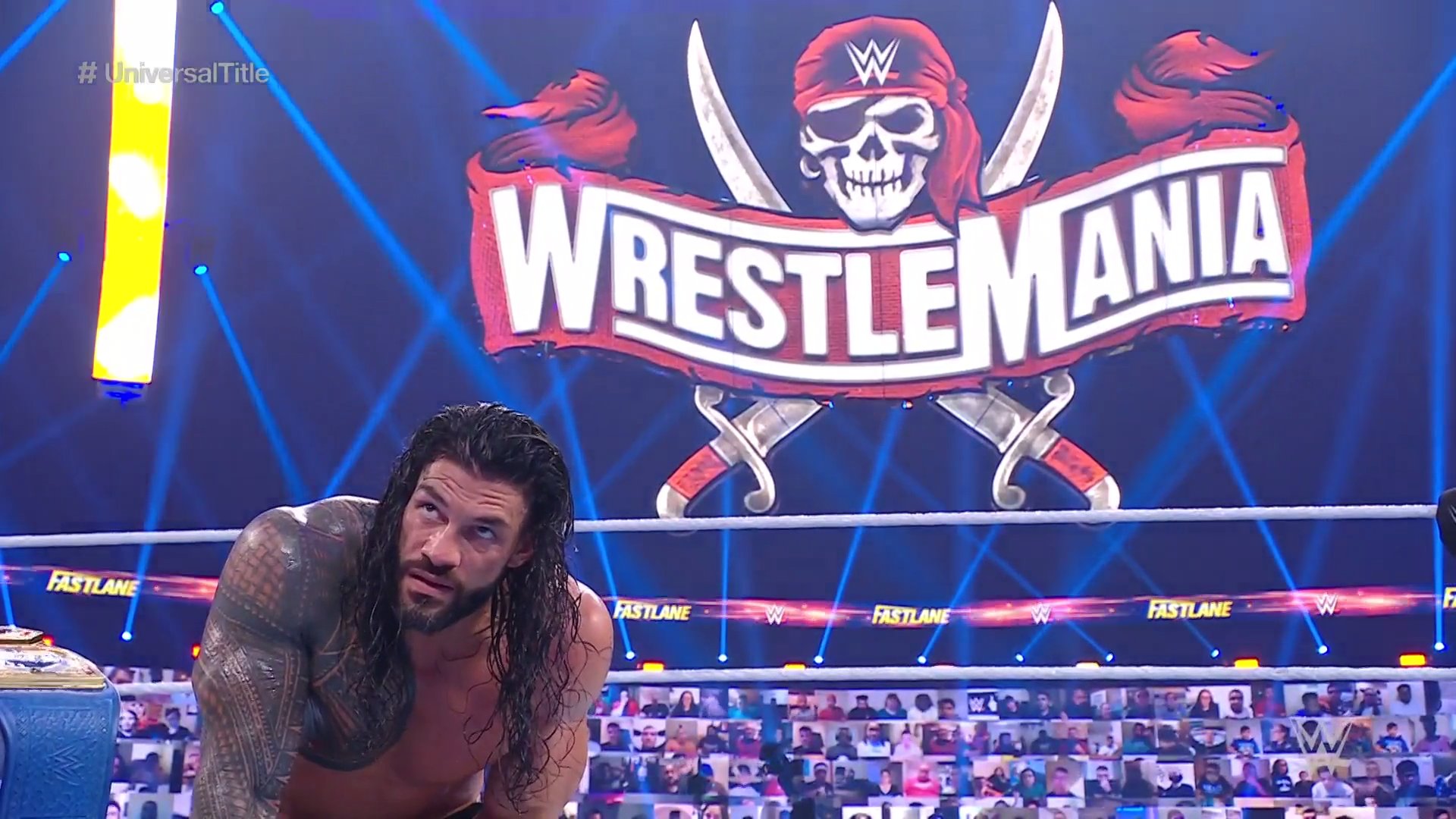 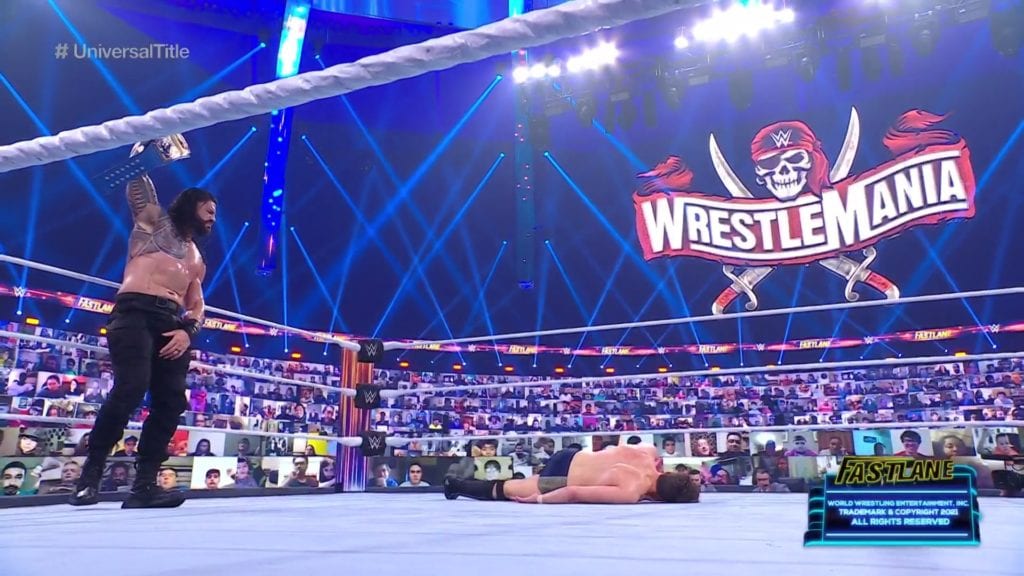 Alexa Bliss defeated Randy Orton in an Intergender Match. During the match, Bray Wyatt returns for the first time since his Firefly Inferno Match at WWE TLC to help Alexa Bliss defeat The Viper. 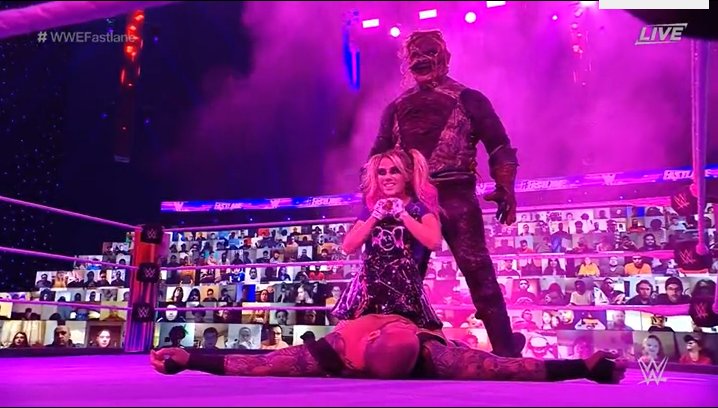 Drew McIntyre defeated Sheamus in a No Holds Barred Match. The Chosen One got the victory after effectively applying a Futureshock DDT and a Claymore Kick. 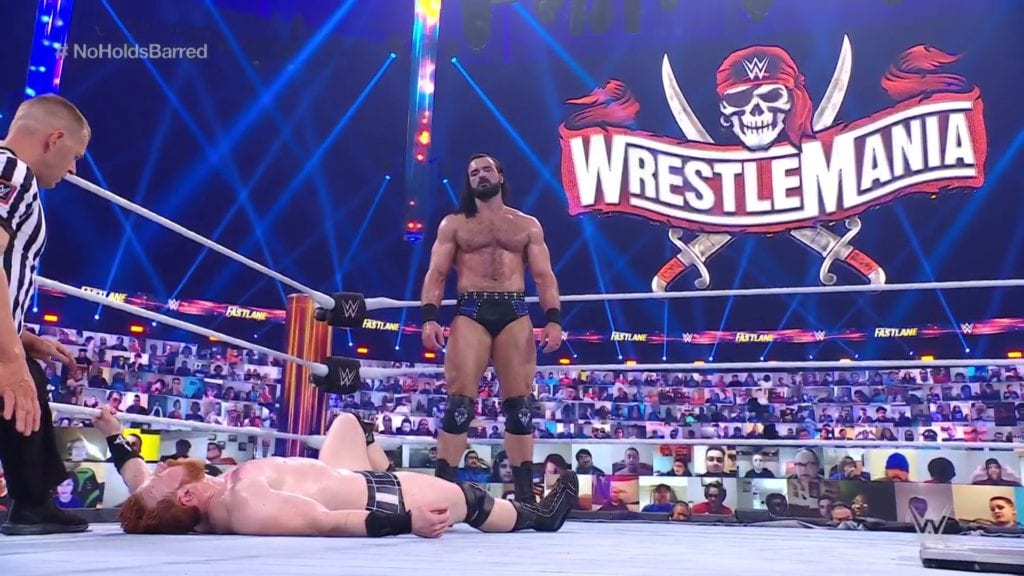 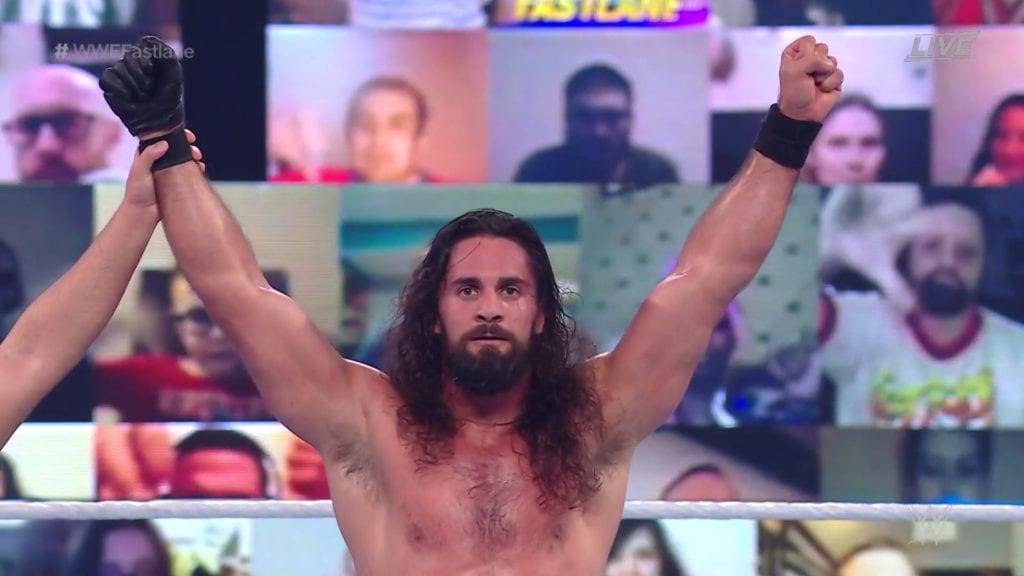 Big E retained the WWE Intercontinental Championship against Apollo Crews. The defeat frustrated Apollo a lot, causing him to brutally attack Big E at the end of the match. 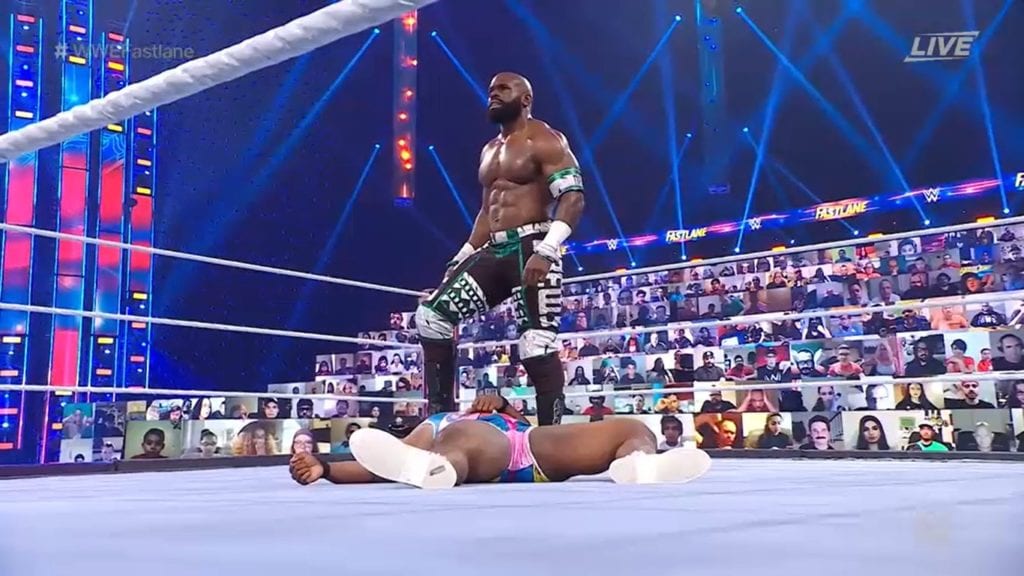 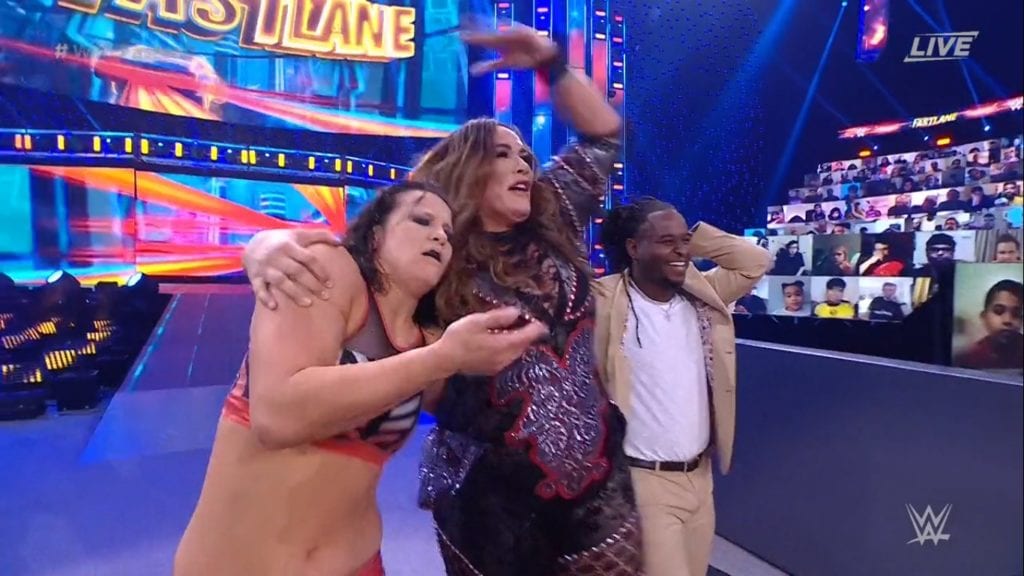 At the Pre-Show, Riddle defeated Mustafa Ali in a Title Match for the WWE Intercontinental Championship. 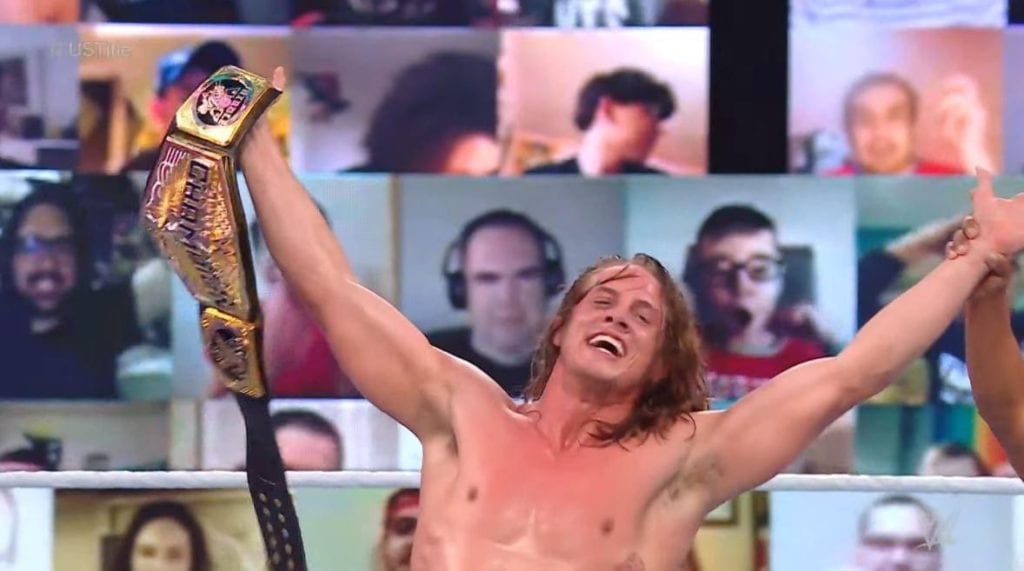