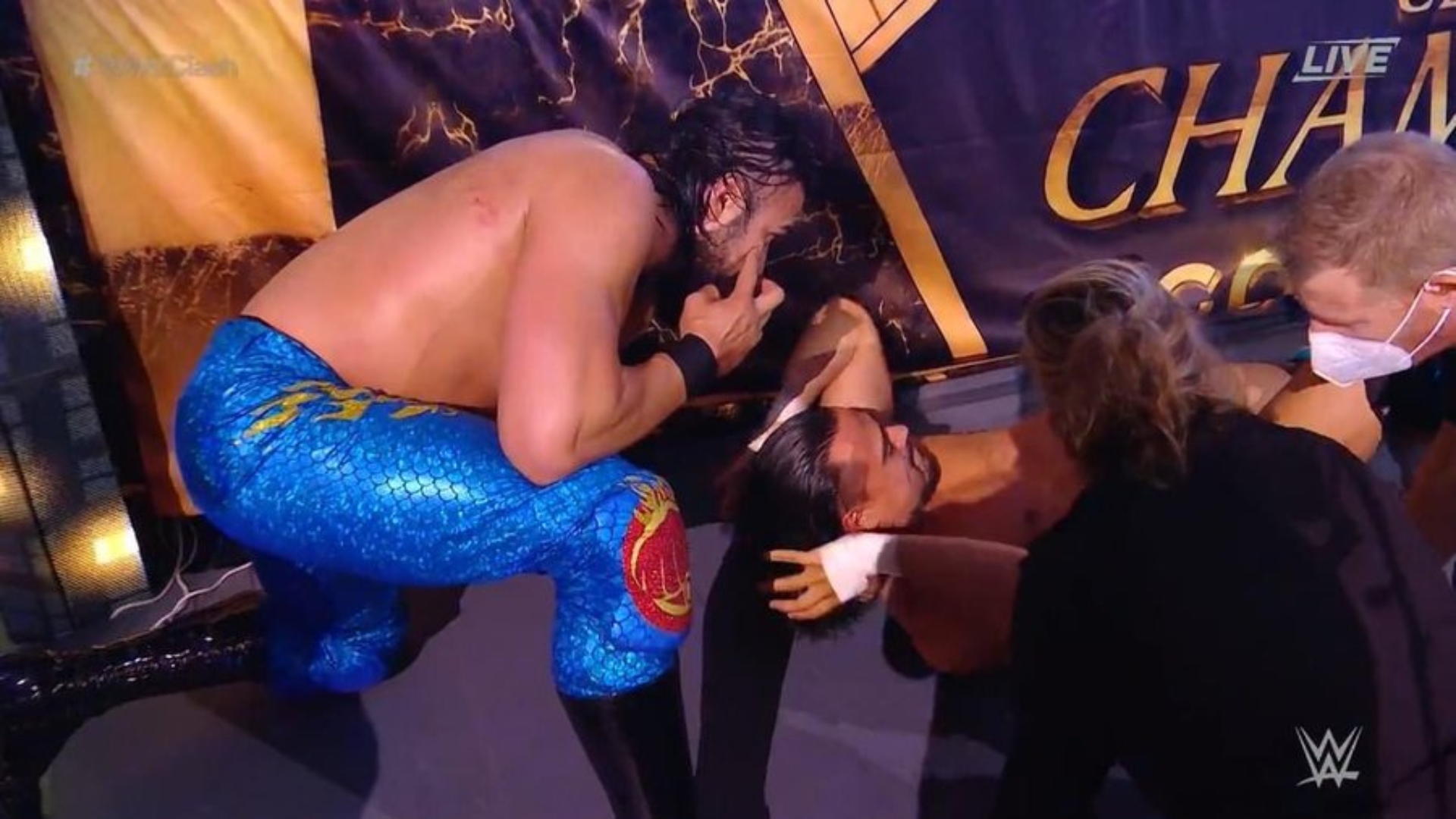 Bad night for the Mexican talent at the Clash of Champions. (PHOTO: WWE)
WWE Event Review

WWE held the 4th edition of the Clash of Champions at the Amway Center in Orlando, Florida, in whose show the The Street Profits retained the WWE RAW Tag Team Championship against Andrade & Angel Garza. Angelo Dawkins applied a Spinebuster from which Andrade managed to escape, but in the same way the referee sent the ring the bell to declare winners to the defending champions. Angel Garza was injured during the title match. 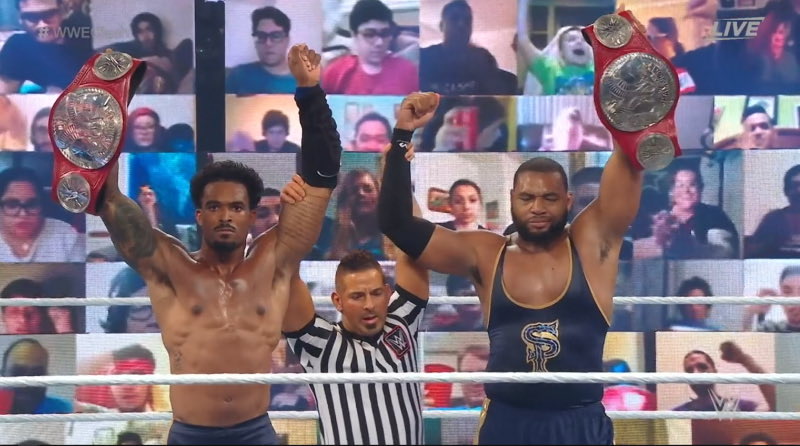 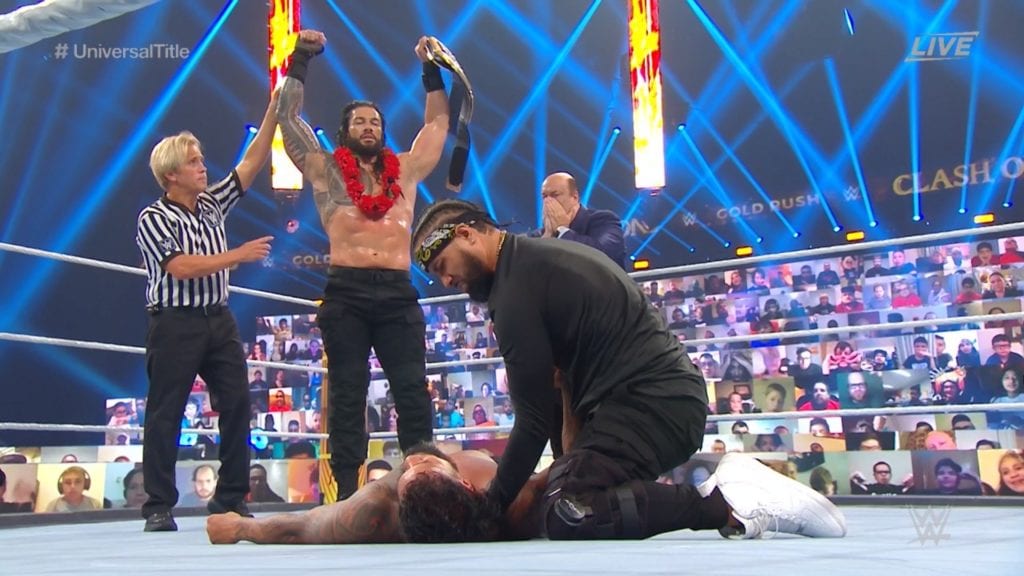 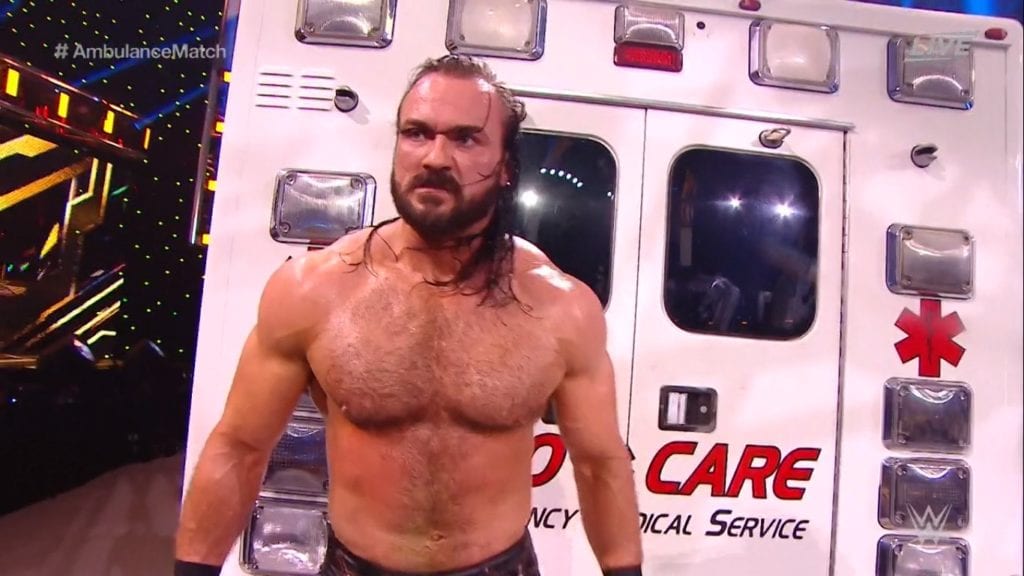 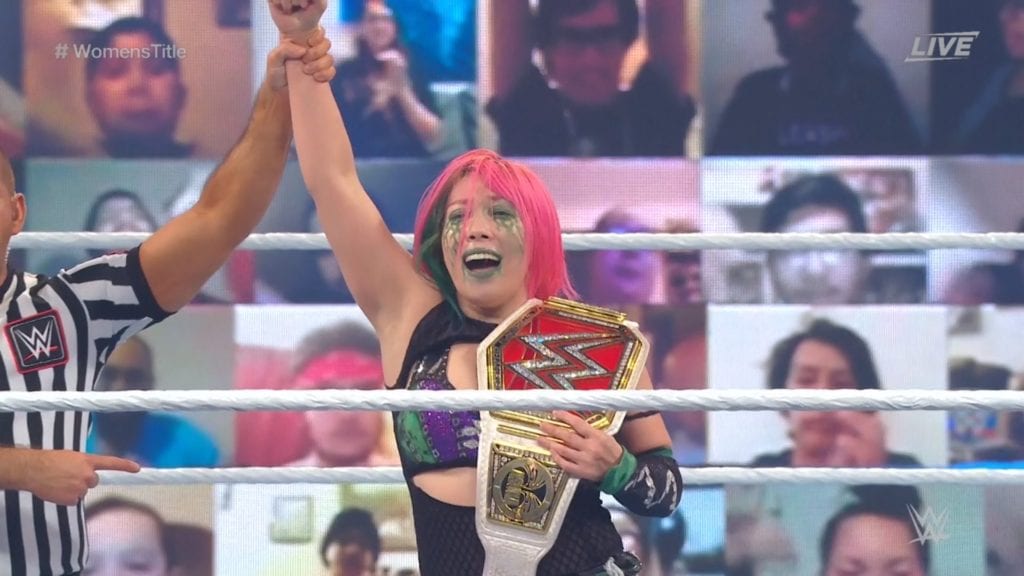 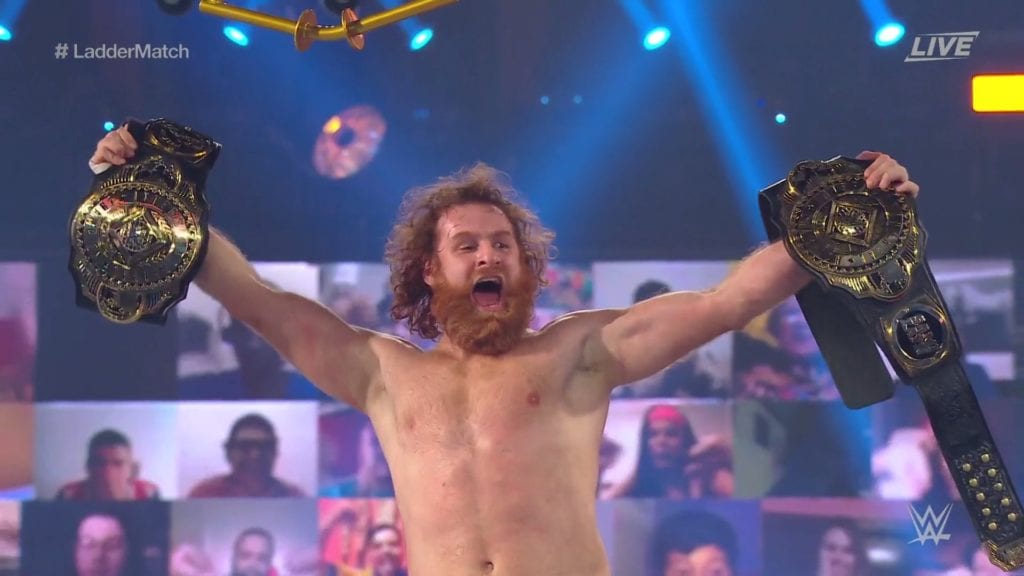 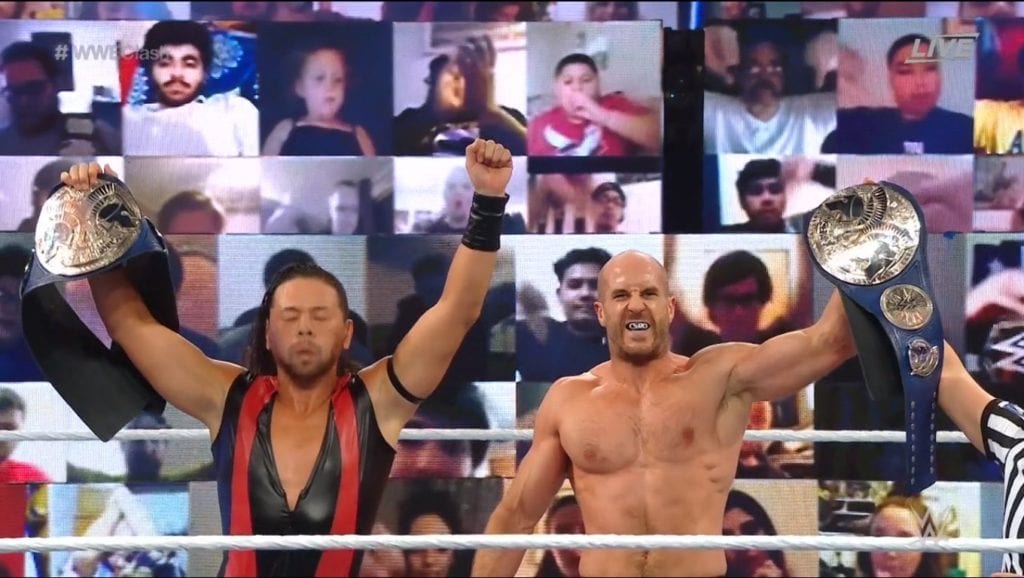 This coming October 25, WWE will held the Hell in a Cell PPV. 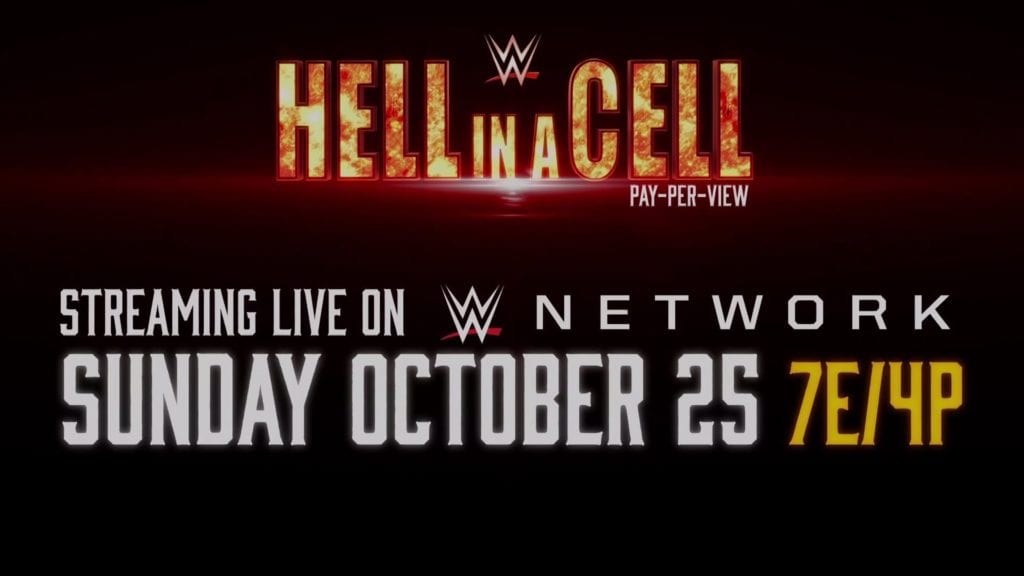