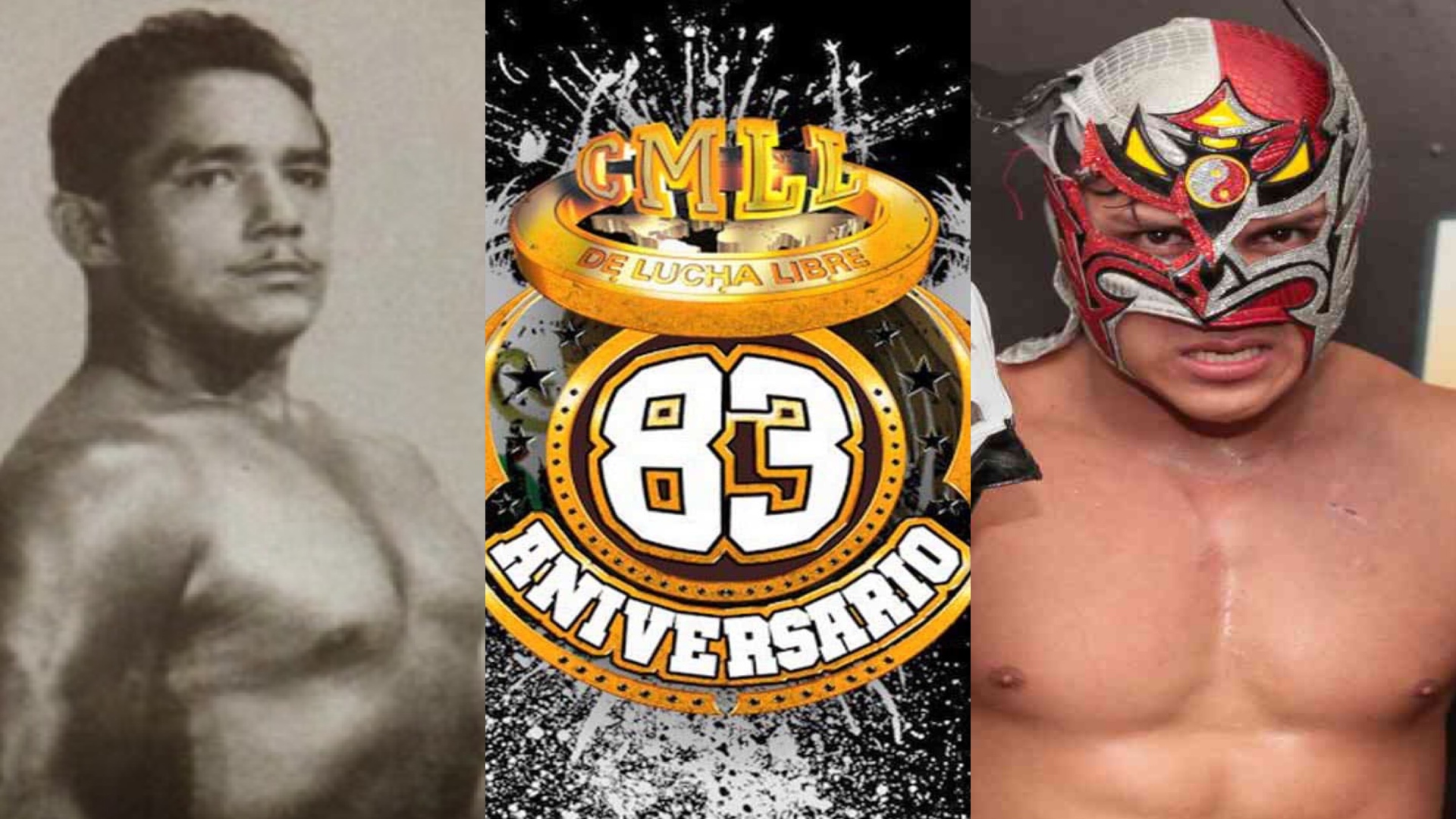 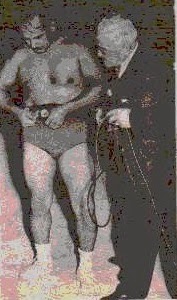 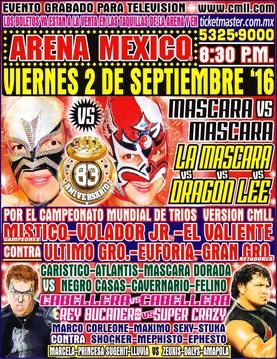 2016: Legends of Lucha Libre‘s Dragon Lee won the La Mascara‘s mask in a Mask vs. Mask Match at the CMLL 83th Anniversary Show at Arena Mexico in Mexico City. 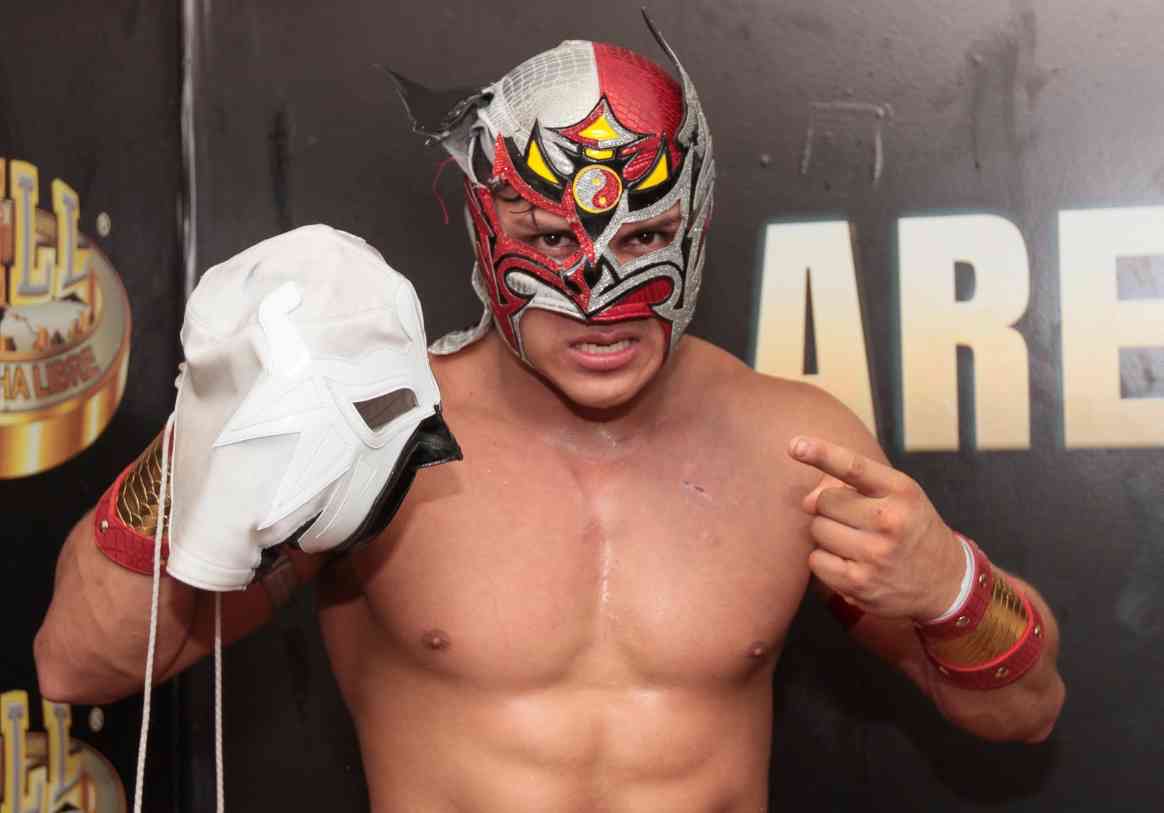