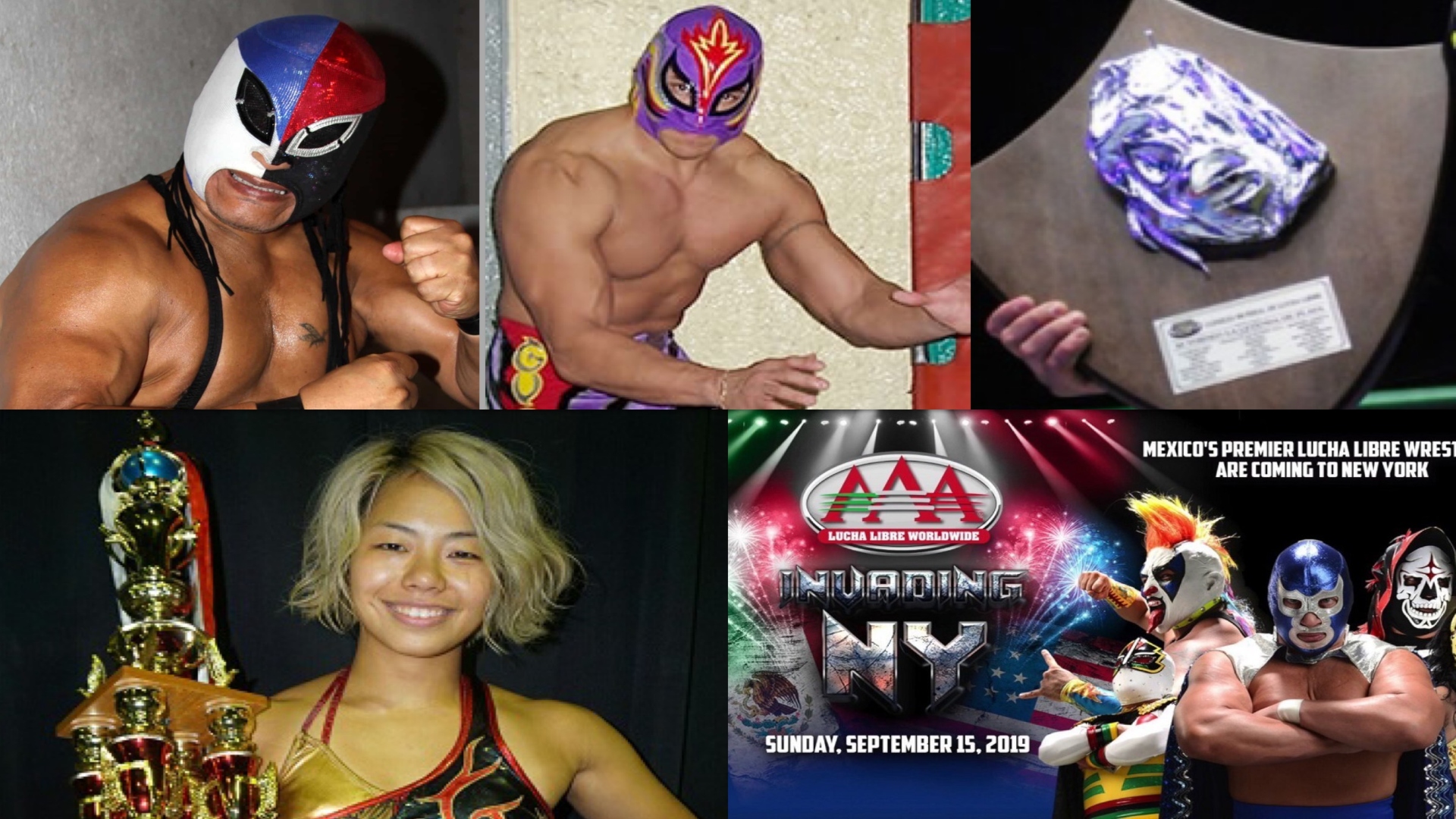 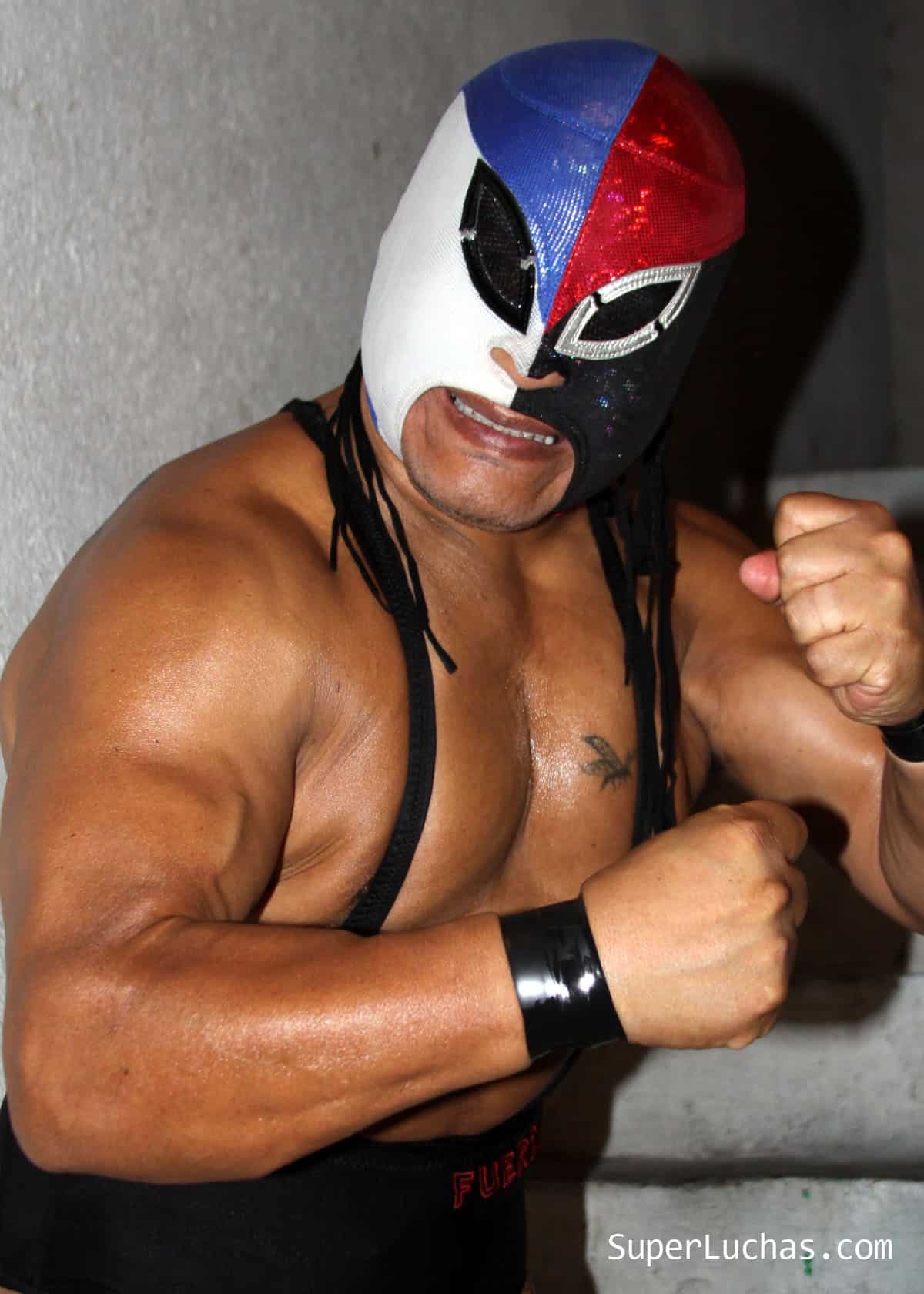 1998: El Olimpico won the CMLL World Welterweight Championship for the first-time in his career after beating Karloff Lagarde Jr. at Arena Coliseo in Mexico City. 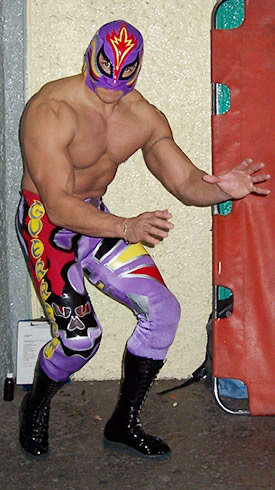 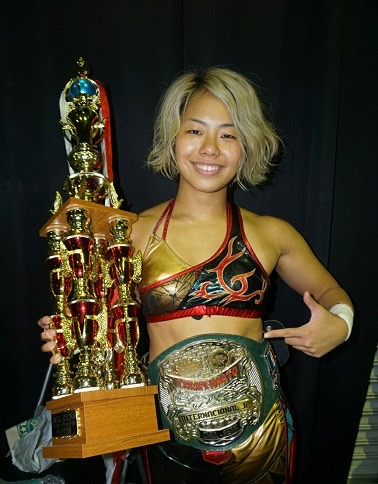 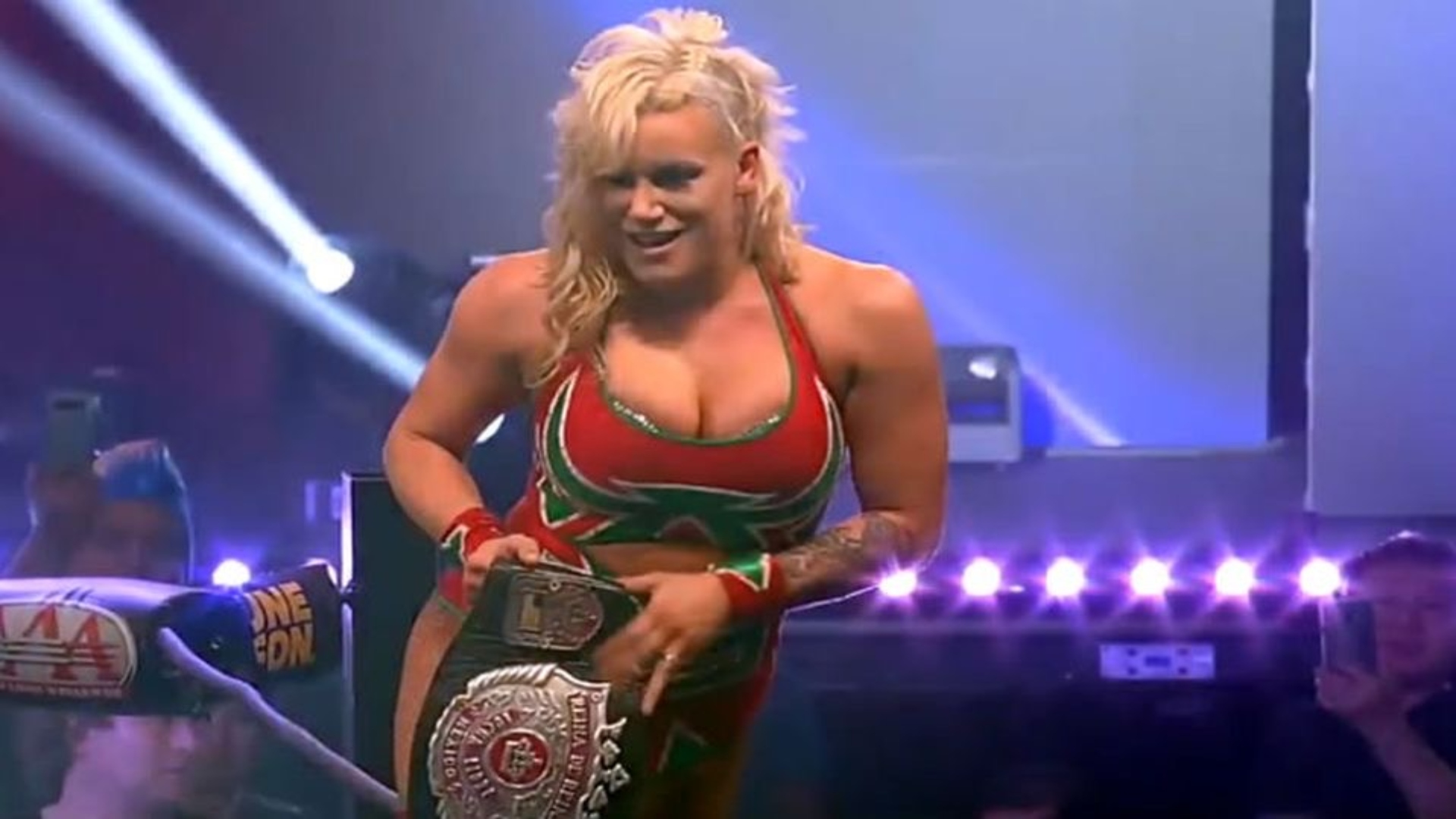