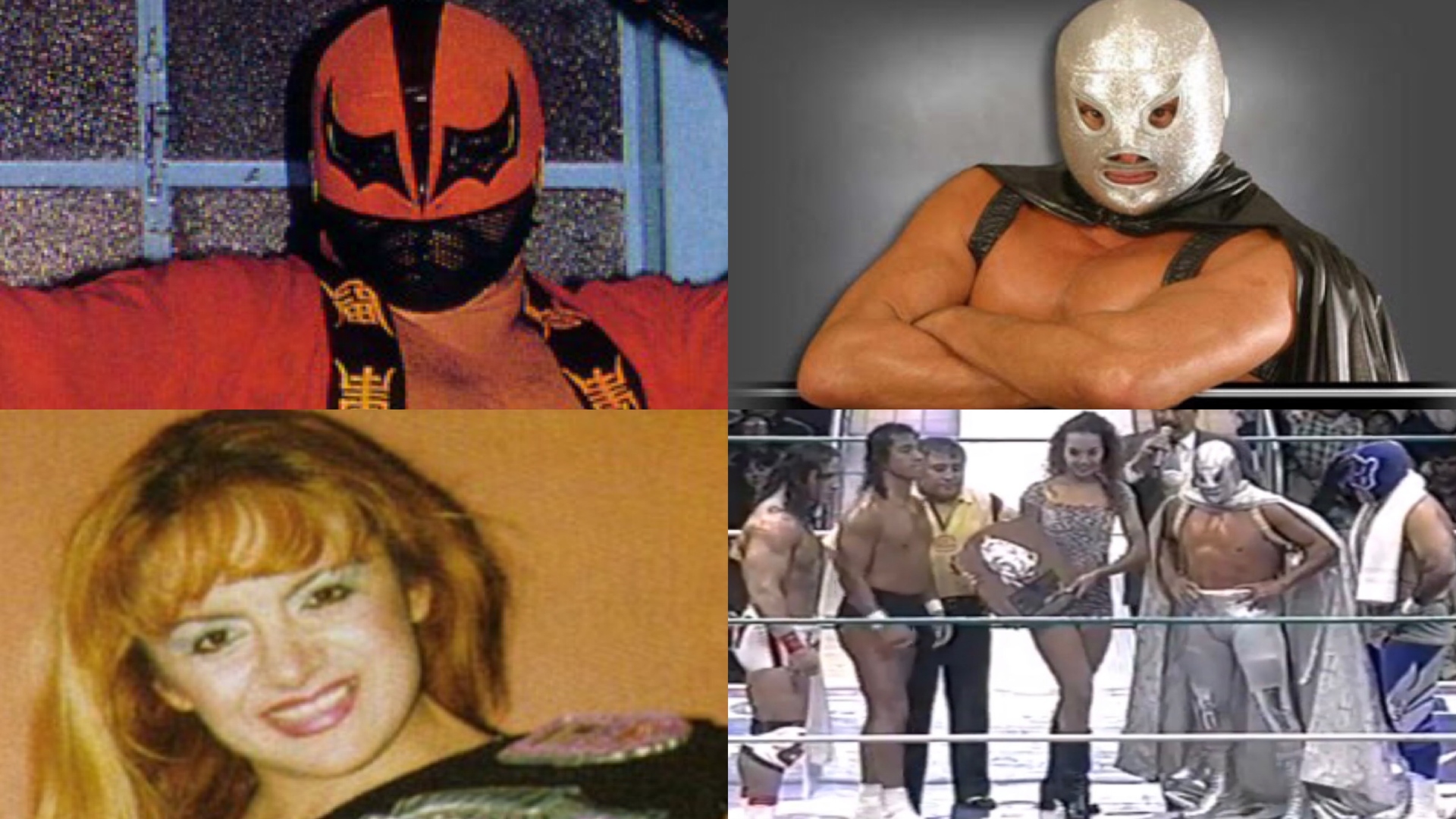 1987: Kung Fu won the NWA World Middleweight Championship for the second-time in his career after beating El Dandy at the Carpa Astros in Mexico City. 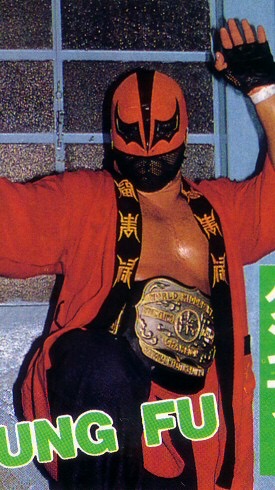 1997: El Hijo del Santo won the WWA World Welterweight Championship for the fifth-time in his career after beating El Felino in Leon, Guanajuato. 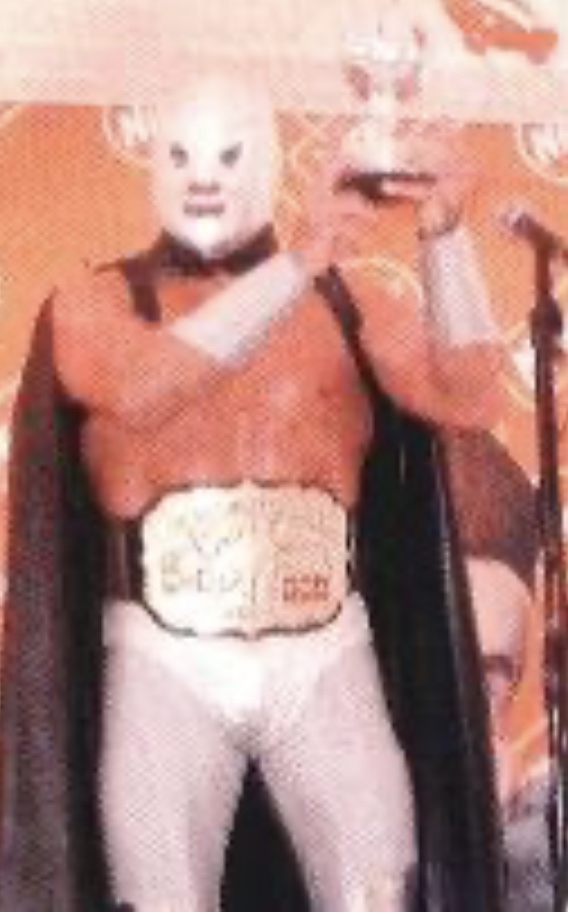 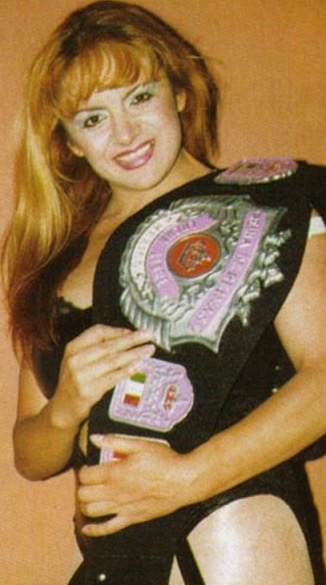 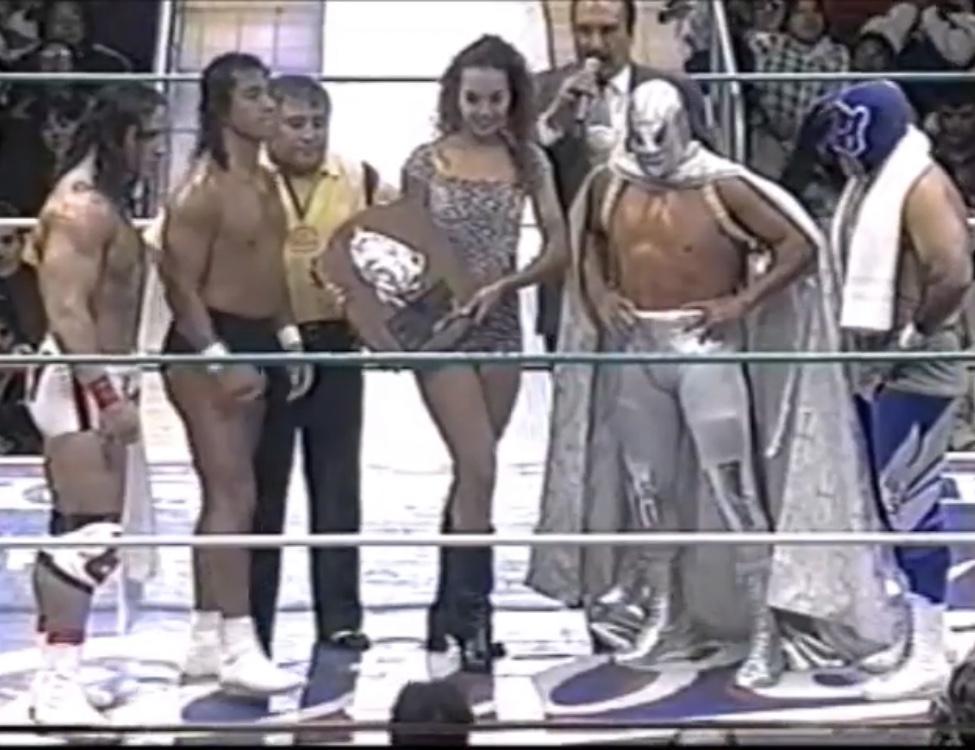