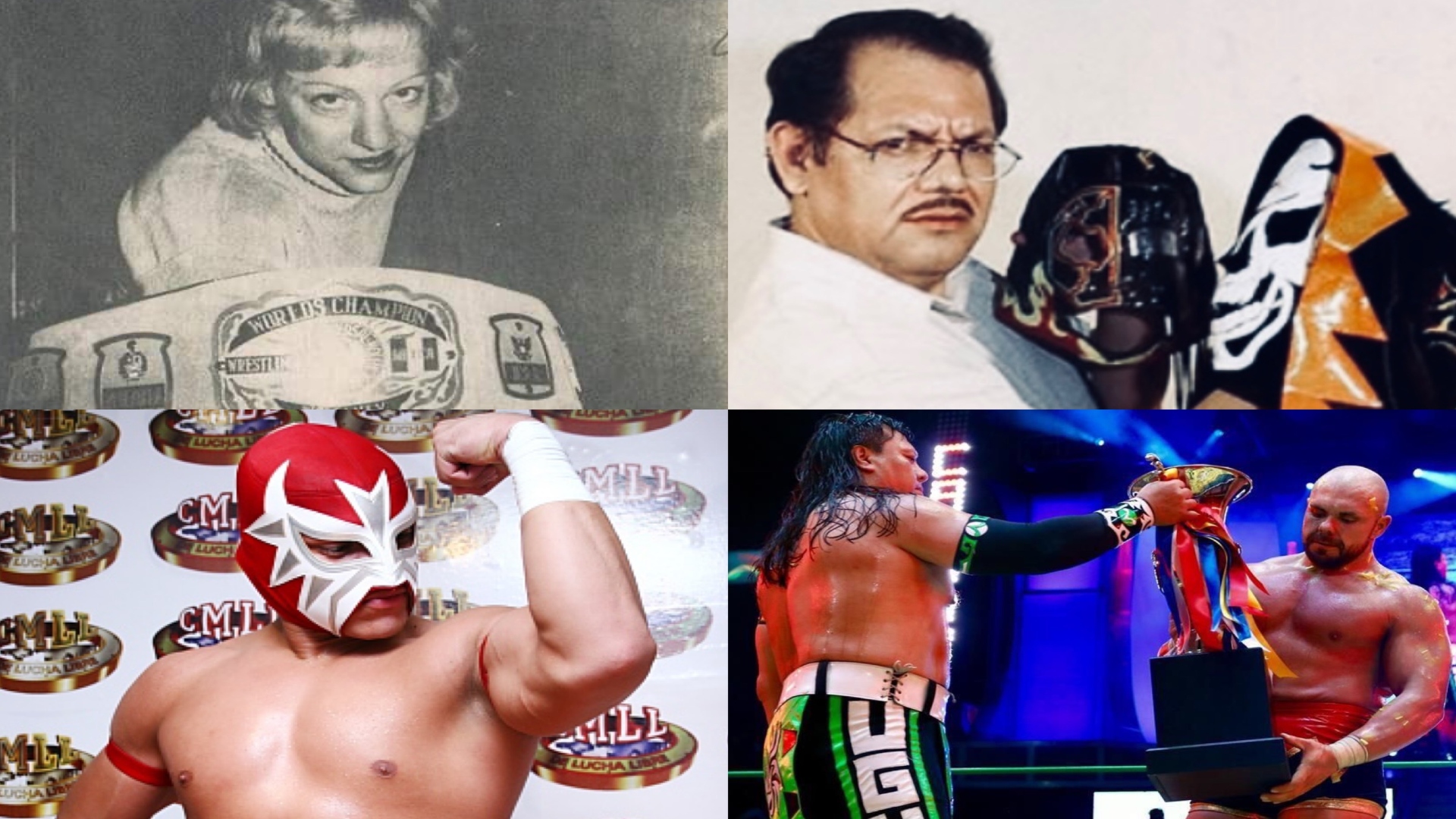 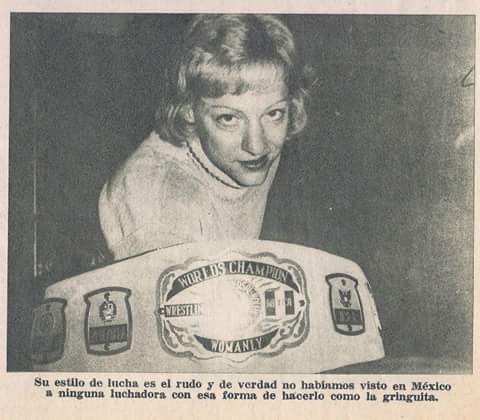 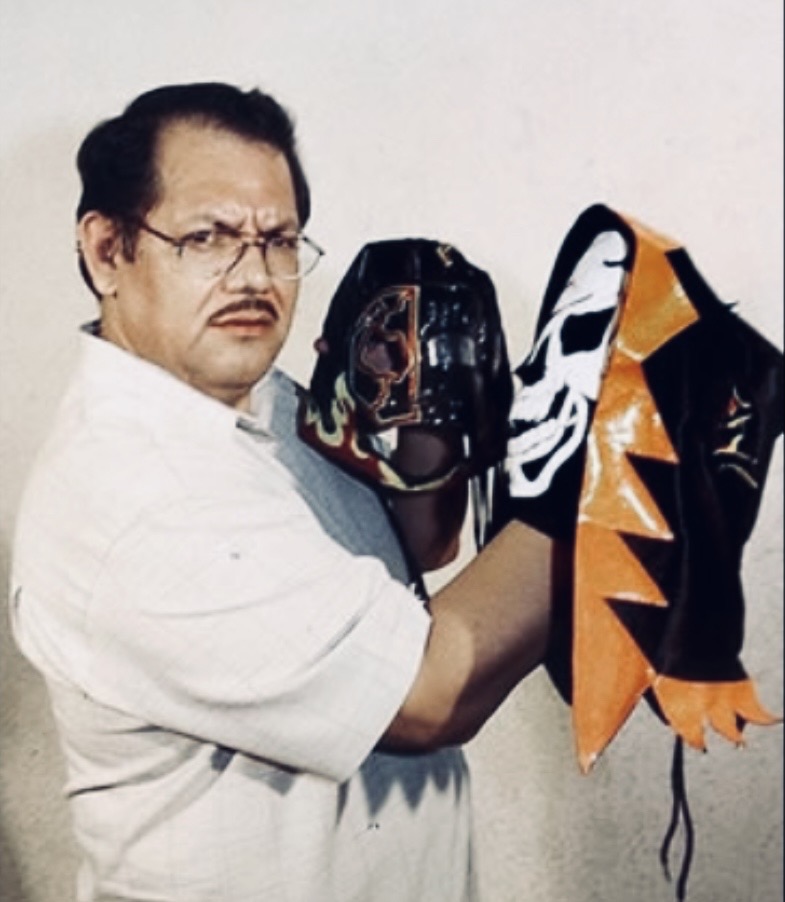 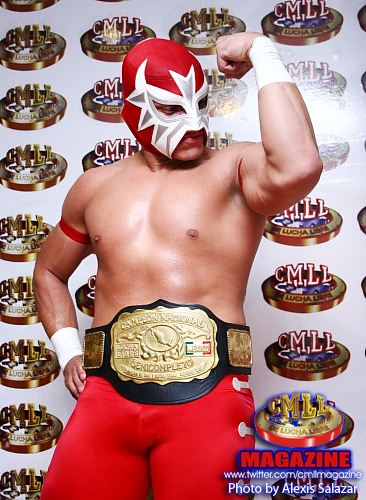 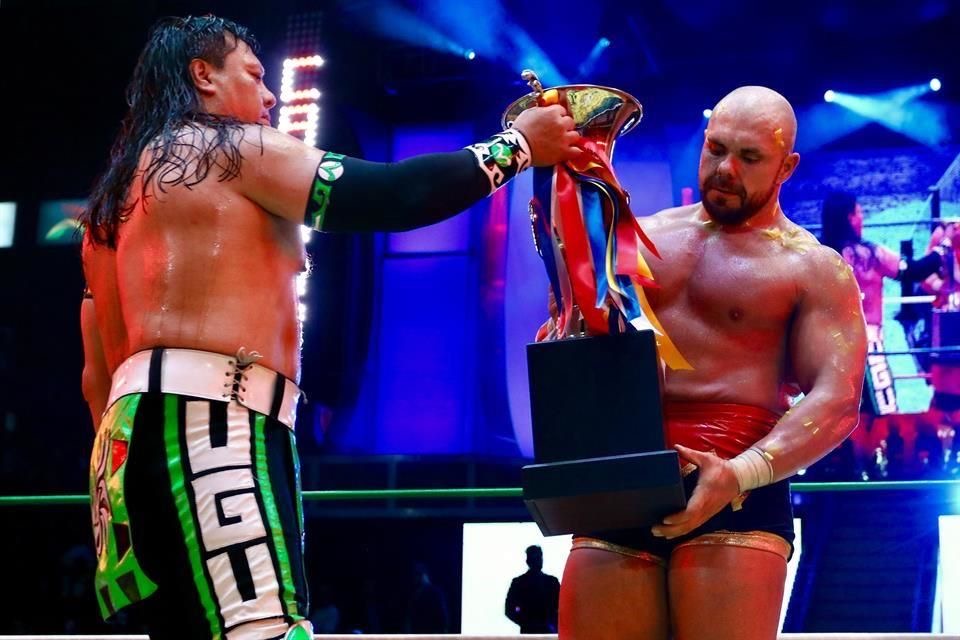 Click on the link to watch this complete match in our Match of the Day section.