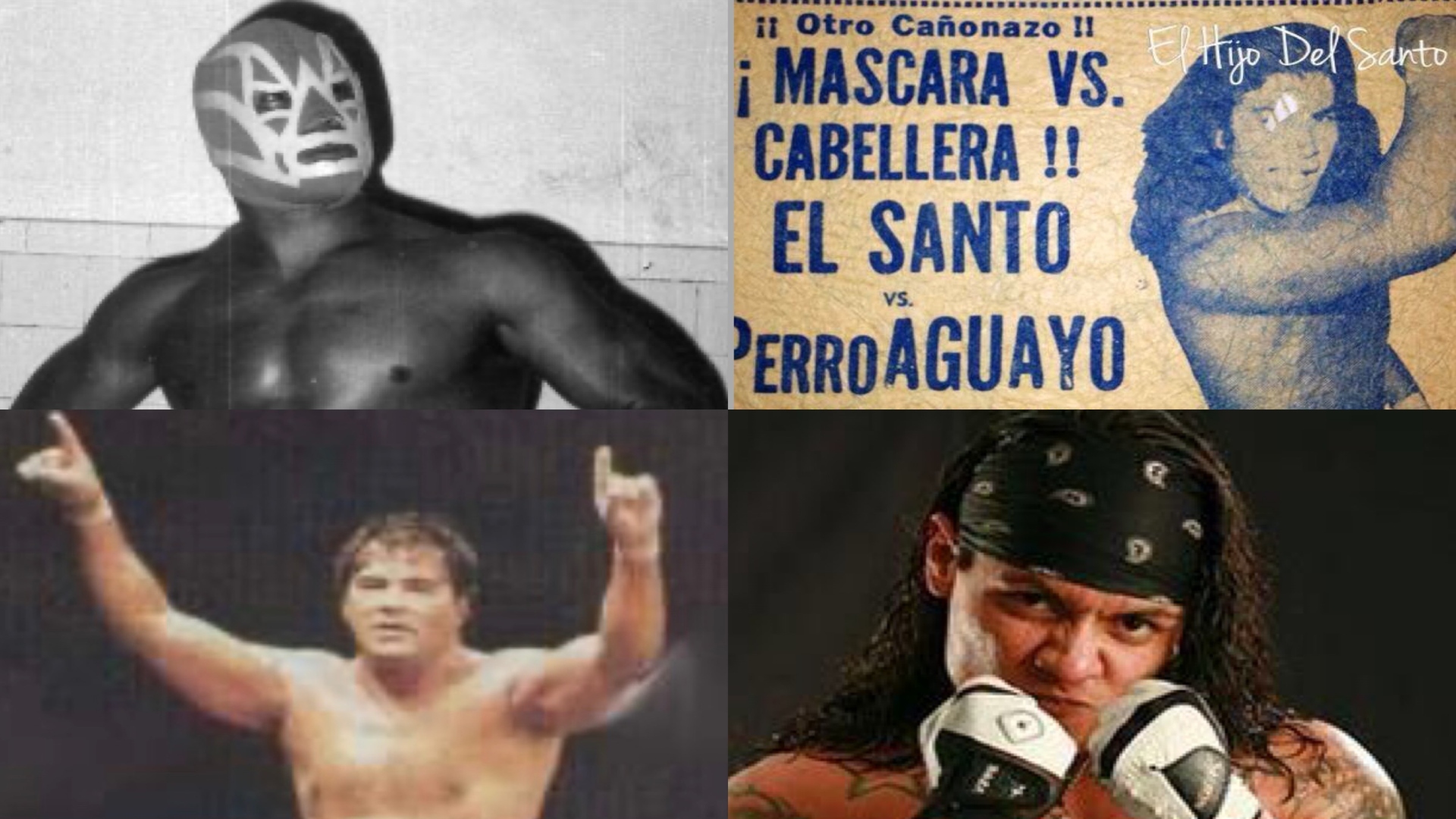 1973: Fishman won the Mexican National Welterweight Championship for the fist-time in his career after beating El Marquez at Arena Coliseo de Acapulco in Acapulco, Guerrero. 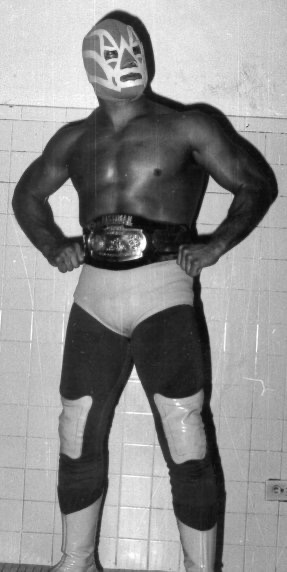 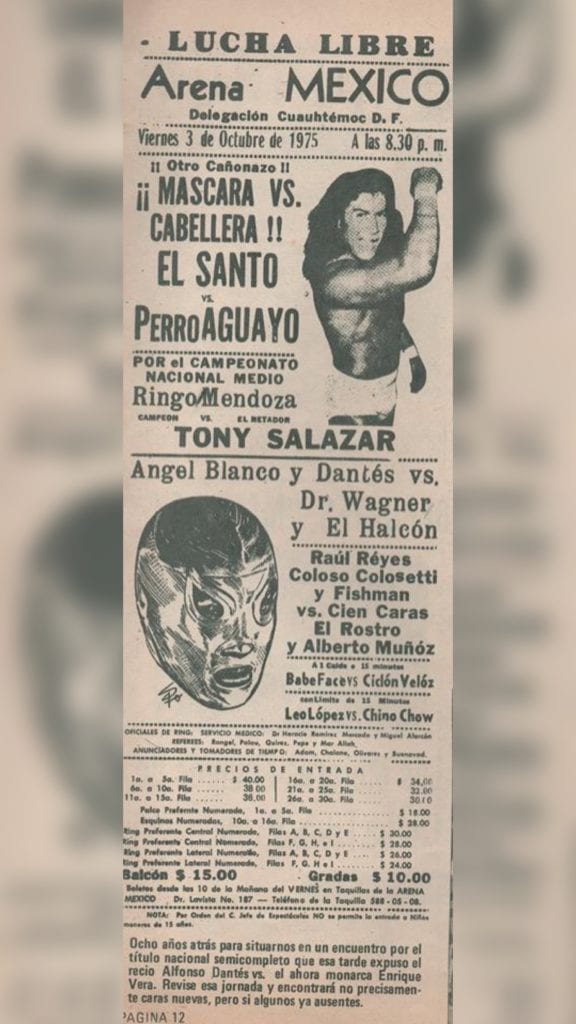 1980: Chavo Guerrero won the NWA International Junior Heavyweight Championship for the first-time in his career after beating Kengo Kimura in Tokyo, Japan. 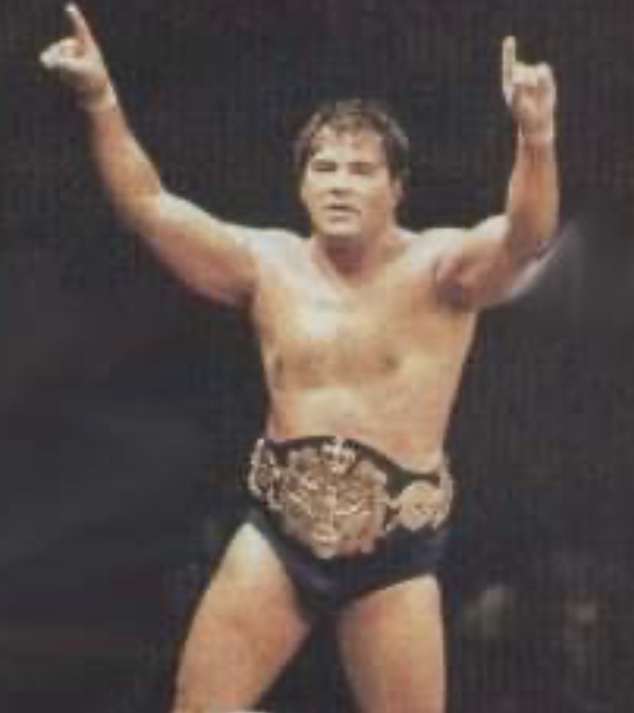 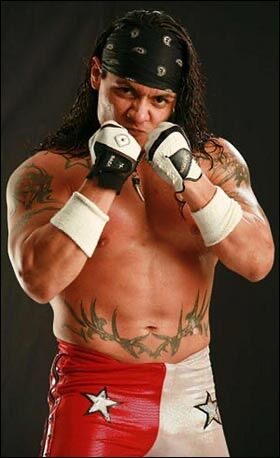