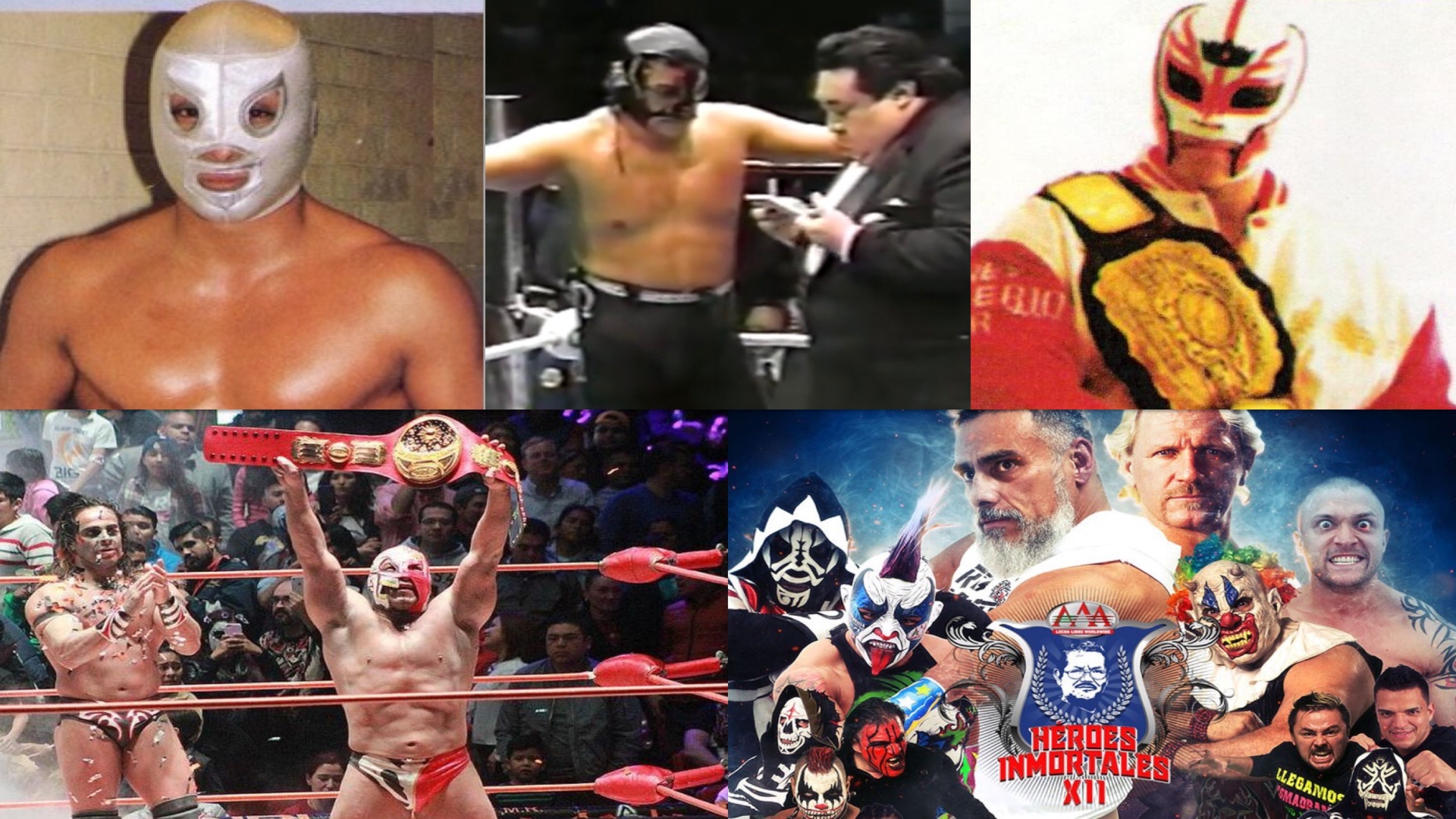 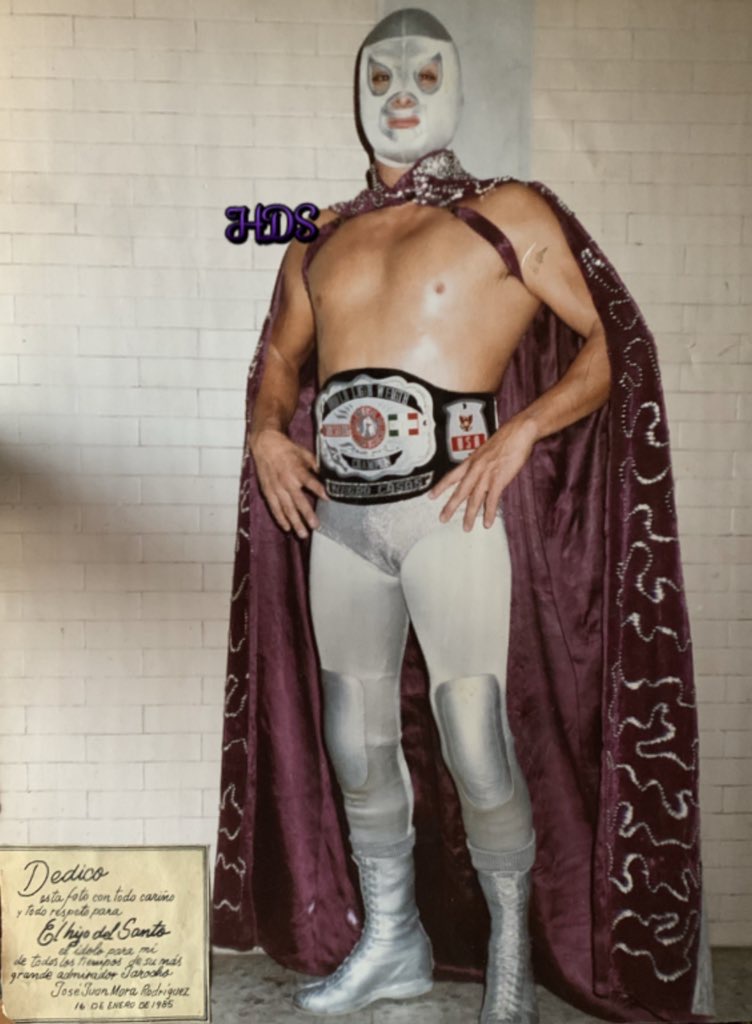 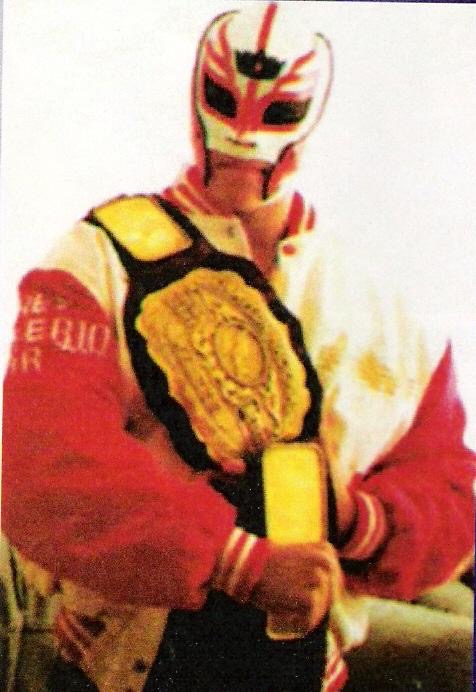 1994: El Felino won the Justiciero‘s mask in a Mask vs. Mask Match at Arena Mexico in Mexico City. In this way, we knowed the identity of Marcos Contreras. 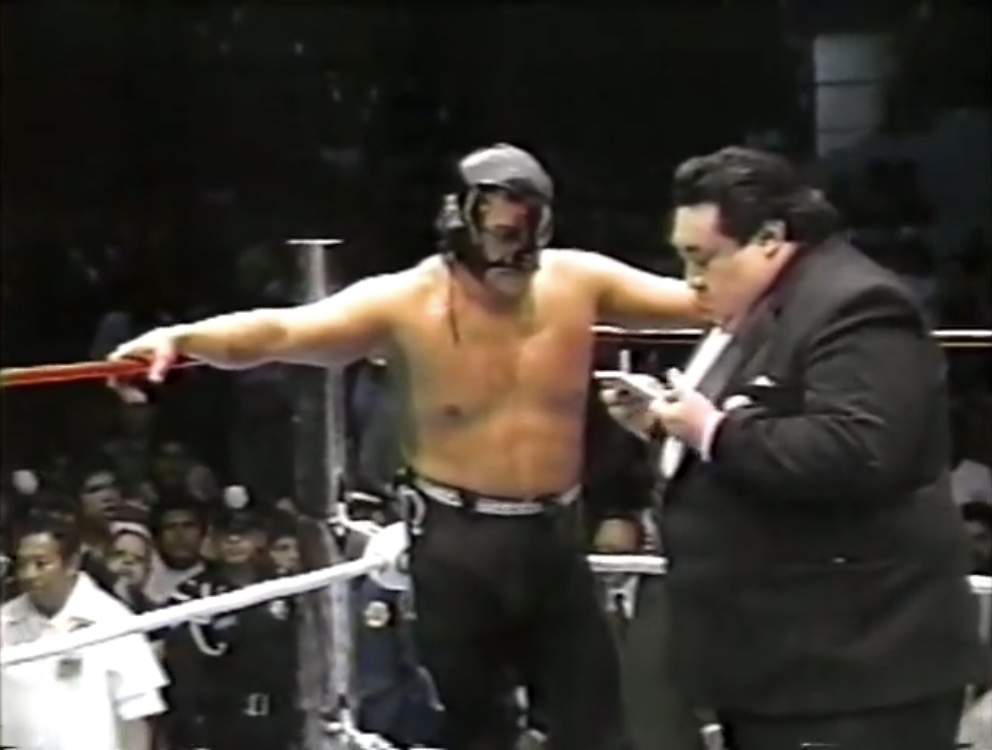