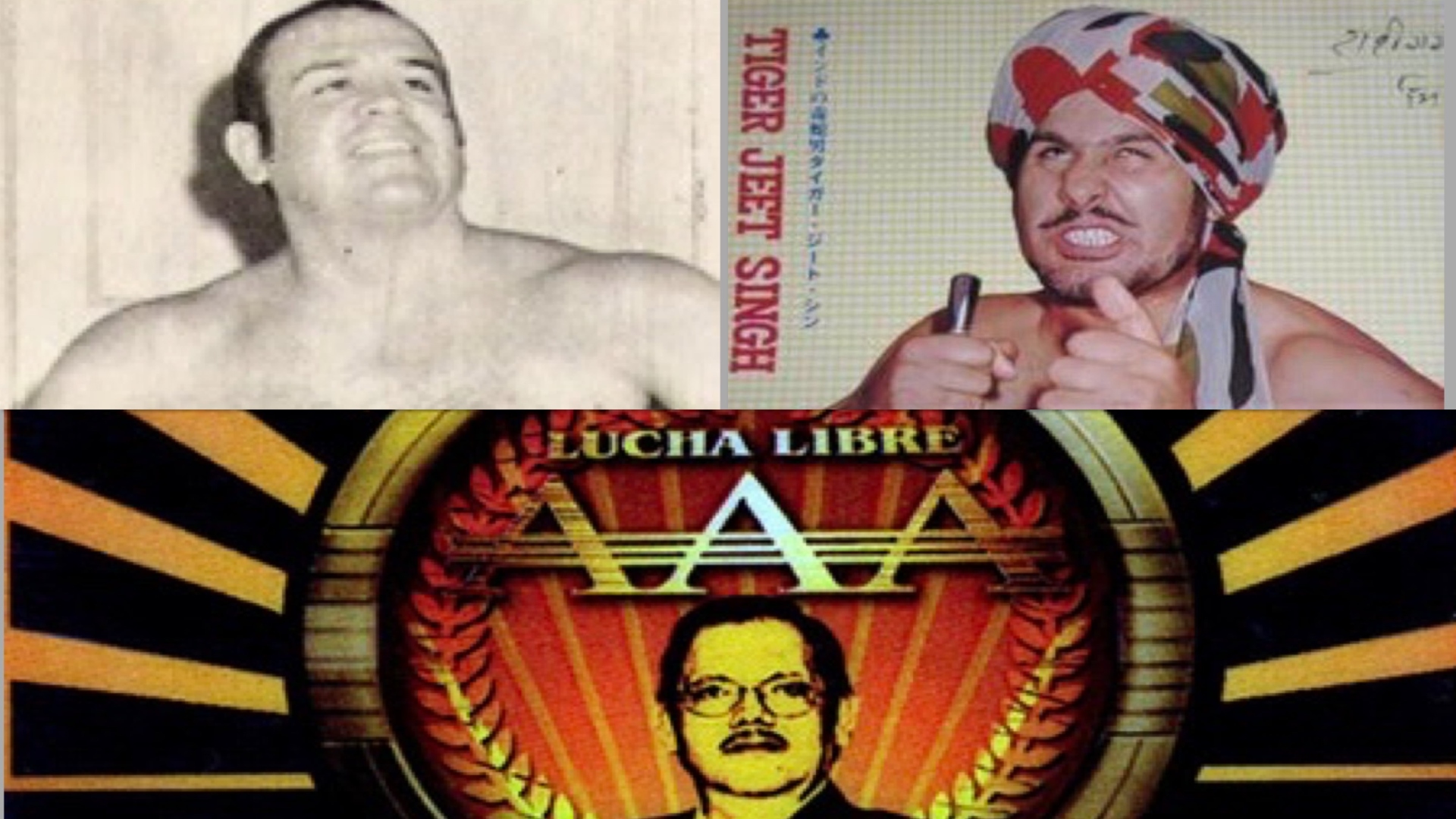 1980: Tiger Jeet Singh won the UWA World Heavyweight Championship for the second-time in his career after beating Antonio Inoki at the Okubuyama Gymnasium in Okinawa, Japan. 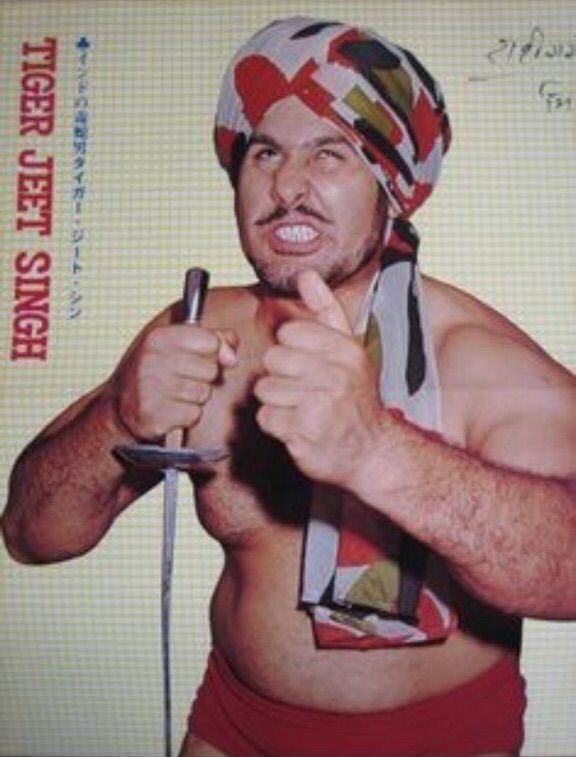