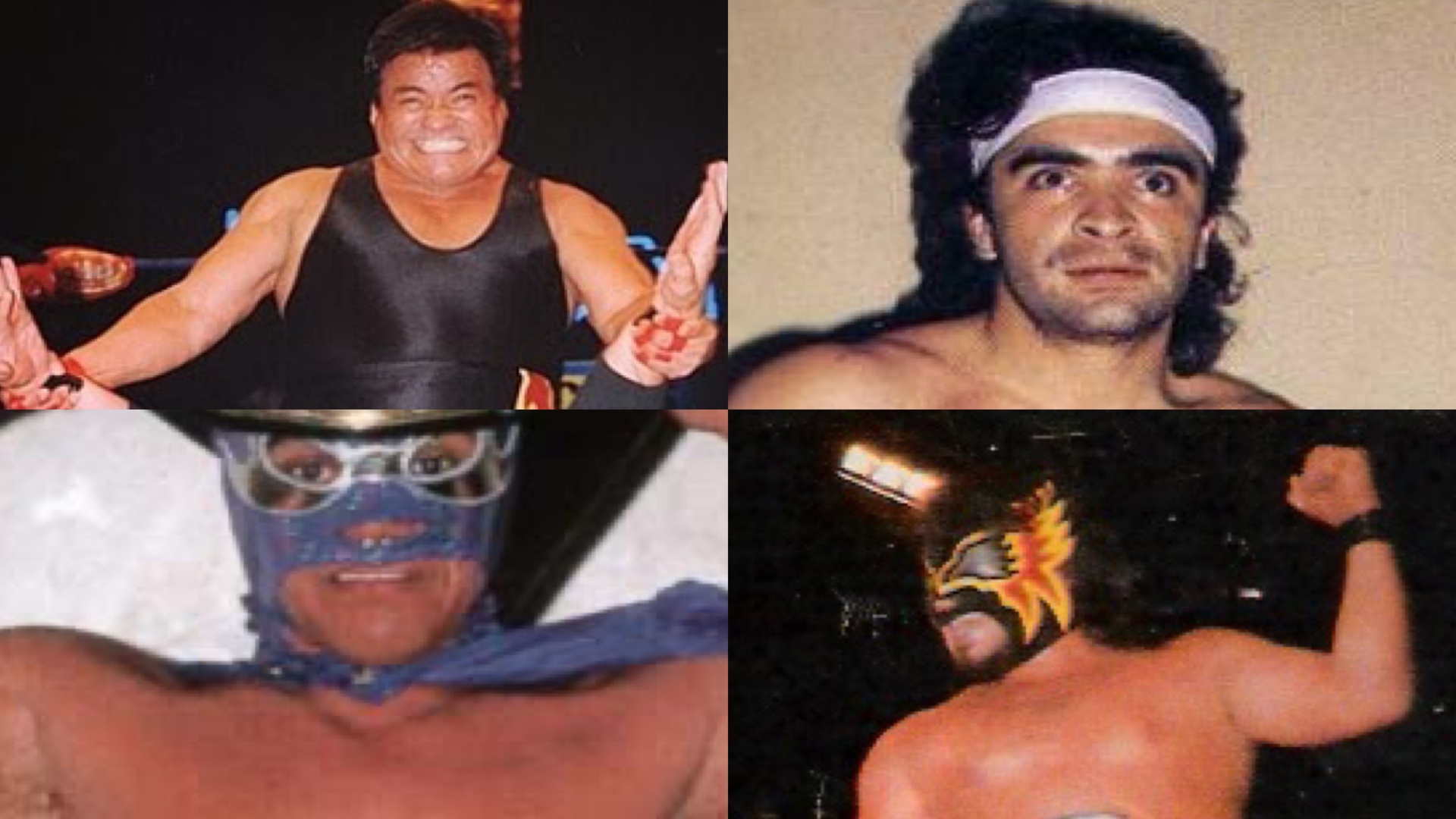 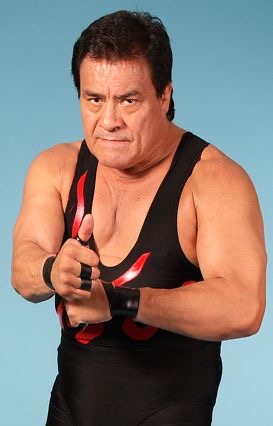 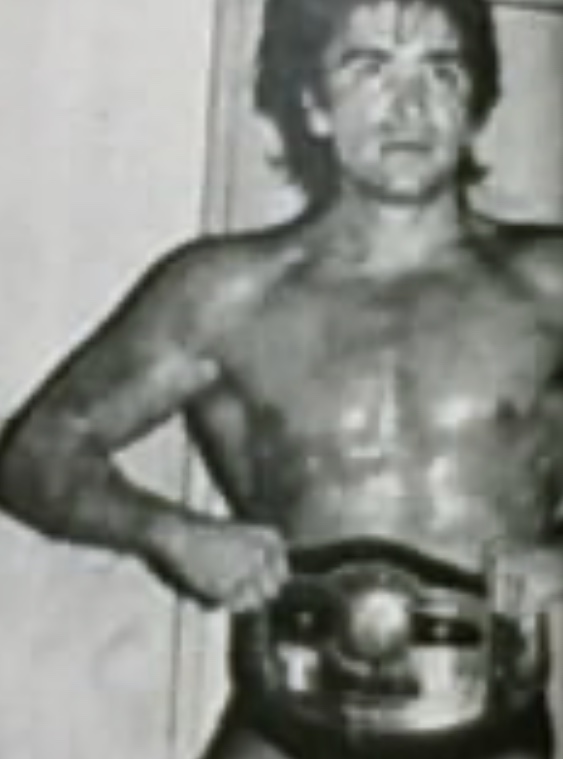 1993: Lizmark won the WWA World Light Heavyweight Championship for the third-time in his career after beating La Parka (L.A. Park) in Monclova, Coahuila. 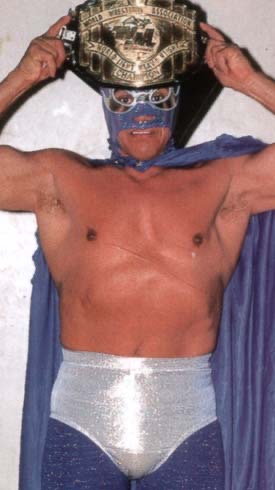 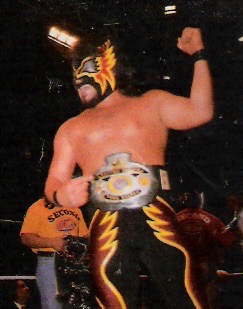