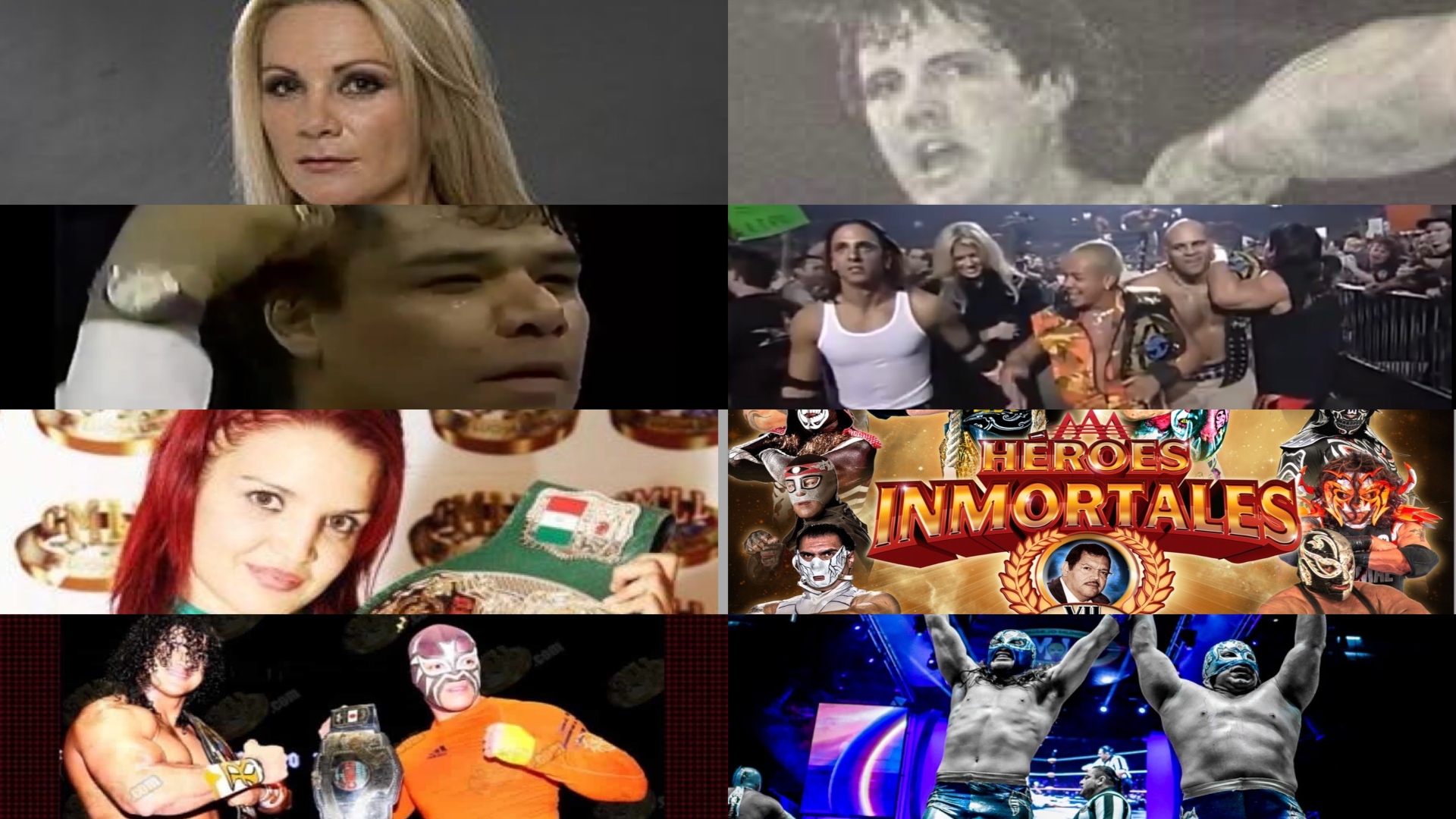 1977: Estrellita was born in Zamora, Michoacan. 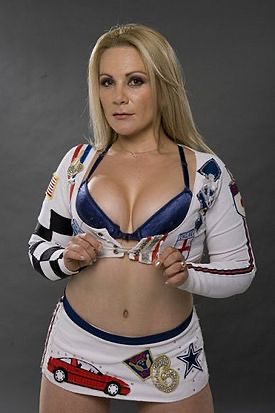 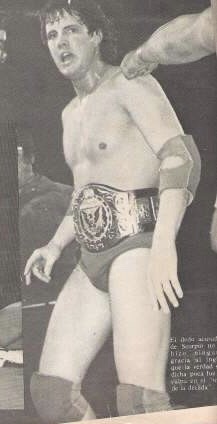 1996: Negro Casas won the Bestia Salvaje‘s hair in a Hair vs. Hair Match at Arena Mexico in Mexico City. 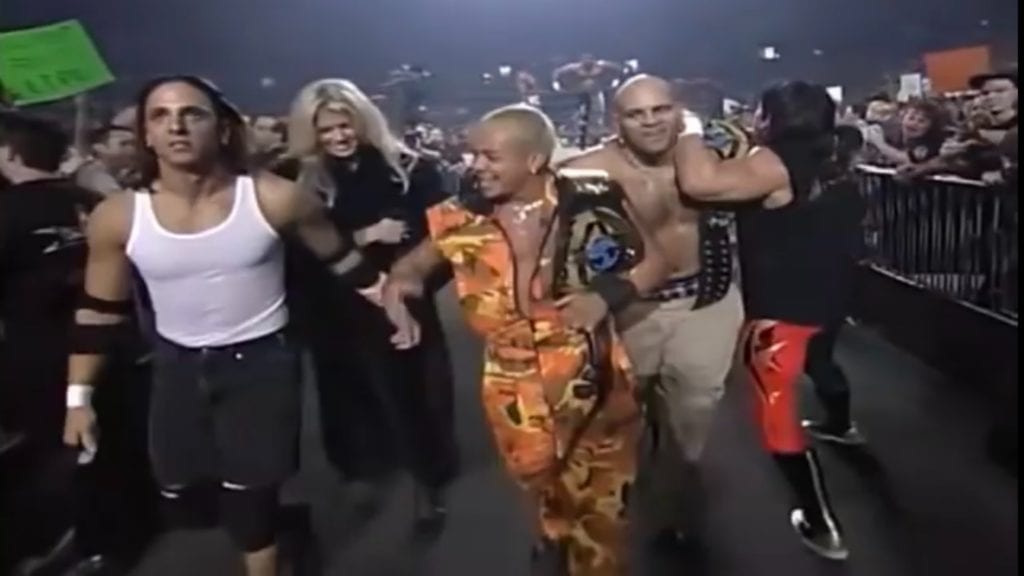 2011: Silueta won the CMLL-REINA International Junior Championship for the first-time in his career after beating Ray at Arena Mexico in Mexico City.