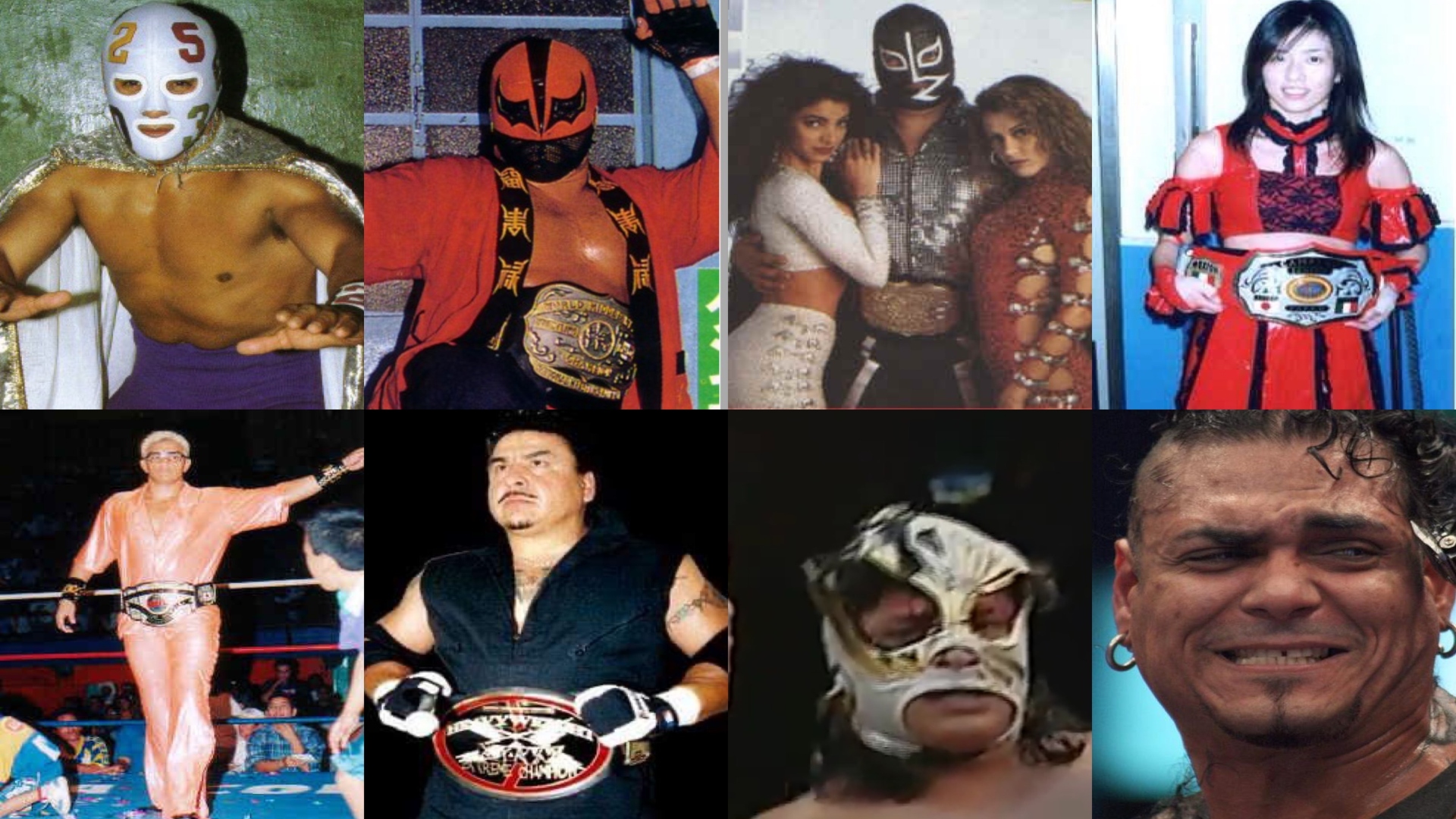 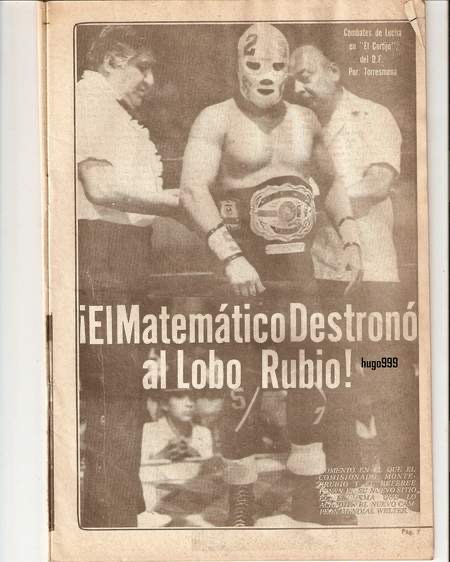 1986: Kung Fu won the NWA World Middleweight Championship for the first-time in his career after beating Gran Cochisse at Arena Mexico in Mexico City. 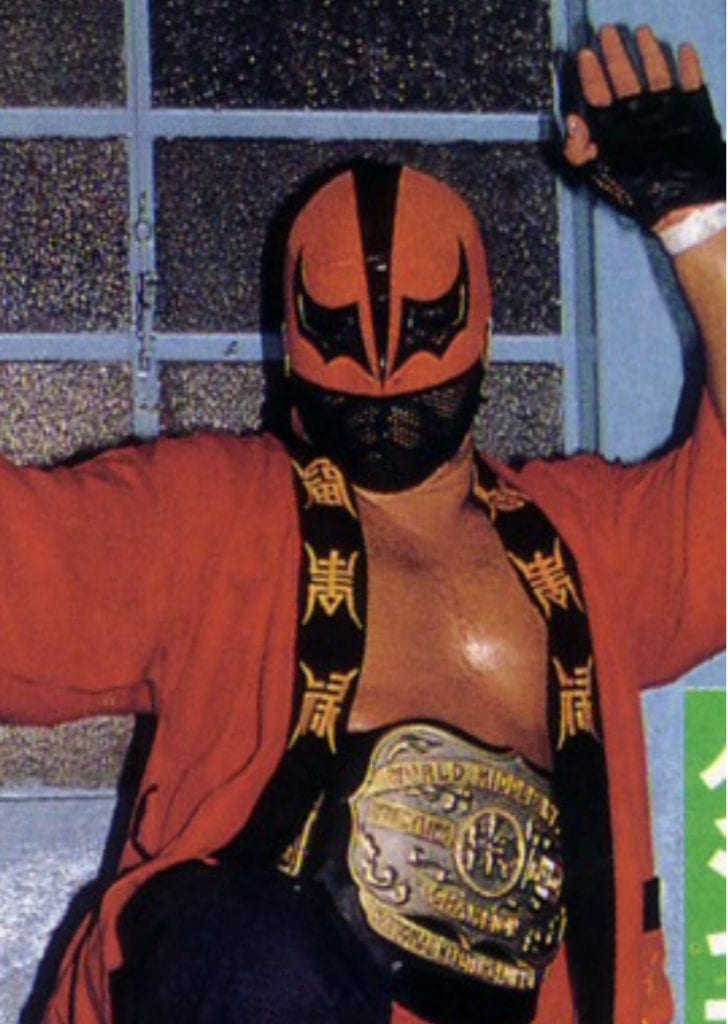 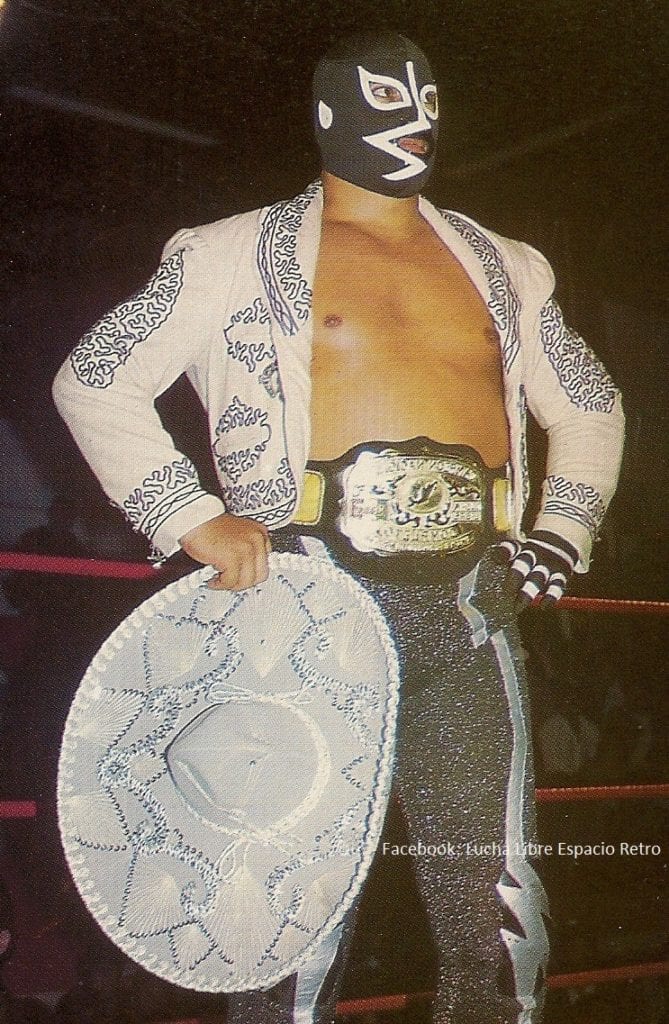 1999: Chikako Shiratori was the first luchadora to win the CMLL Japan Women’s Championship after beating Lady Apache at the Mitsuaki Amu Hall in Osaka, Japan. 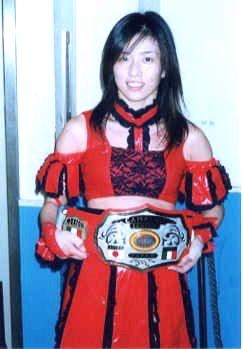 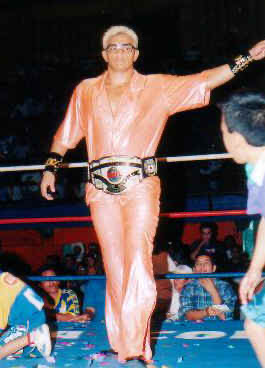 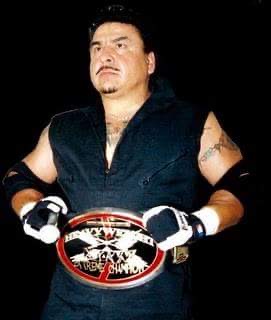 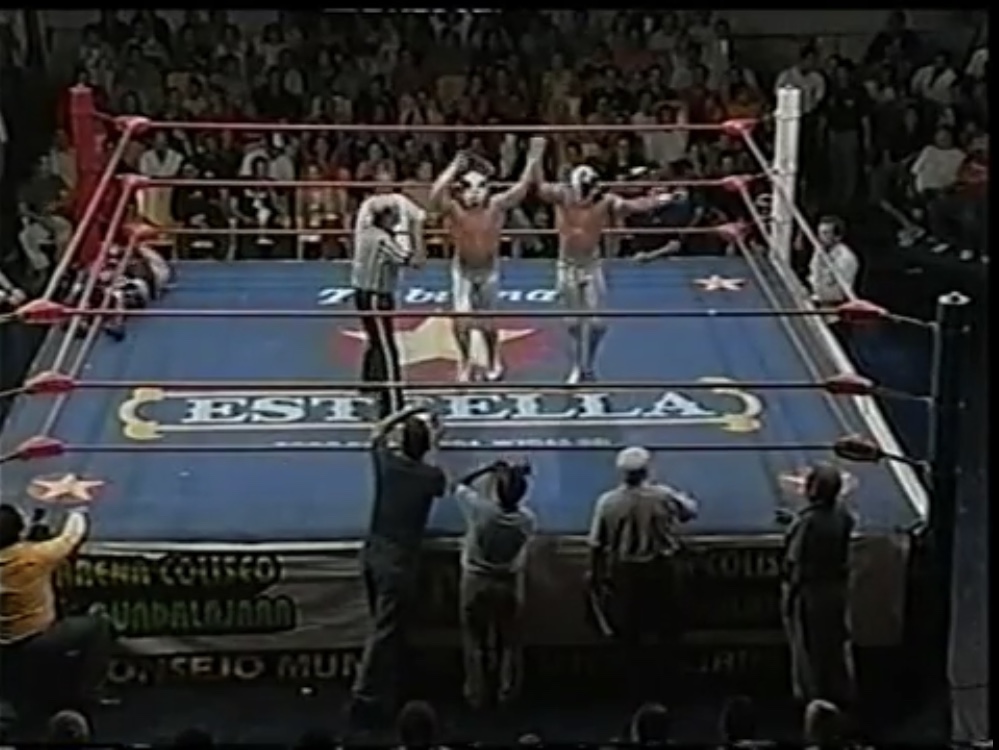 2008: Marco Corleone won the Lizmark Jr.‘s hair in a Hair vs. Hair Match at Arena Mexico in Mexico City.