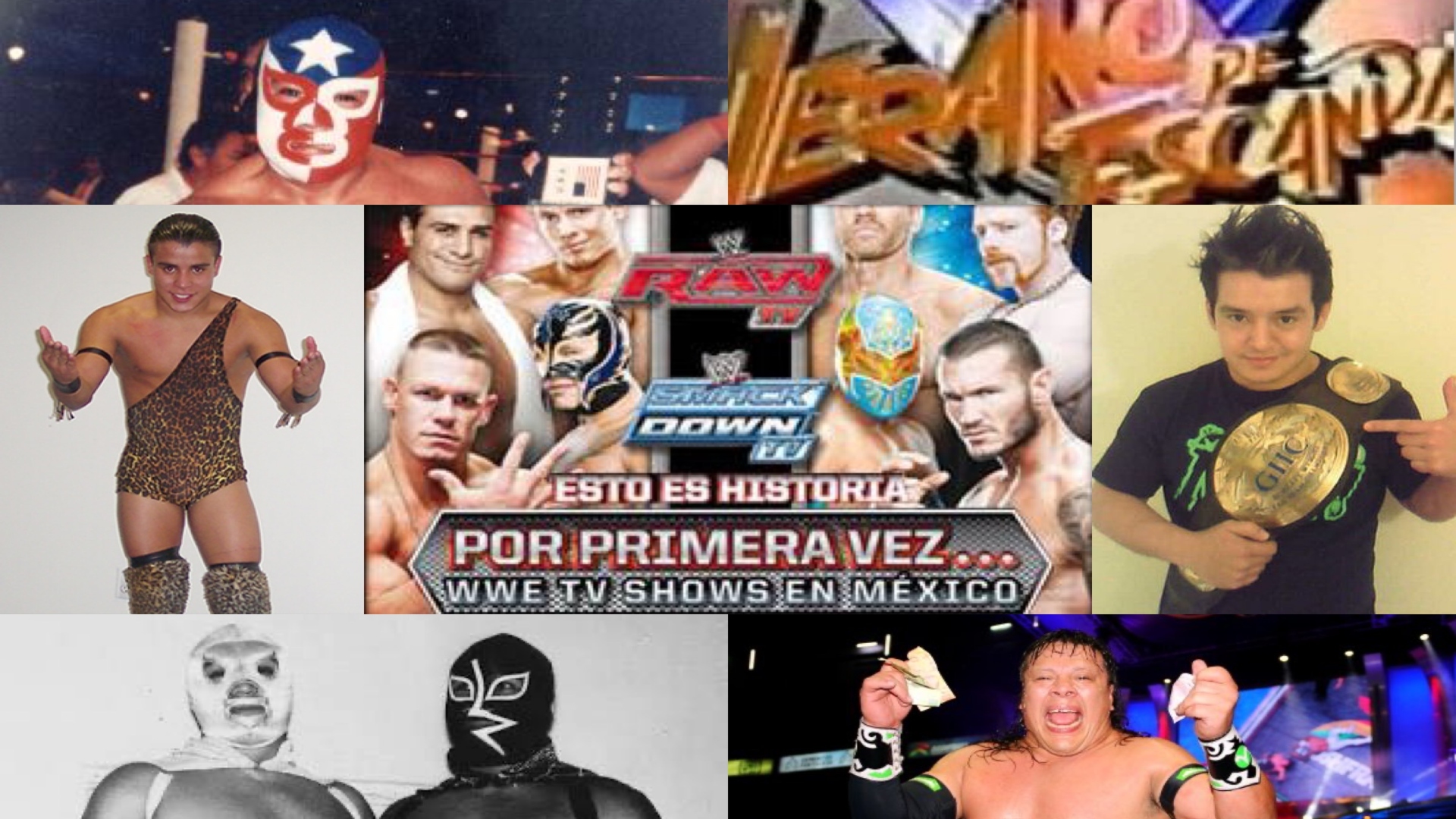 By Pep Carrera
Published October 16, 2022
Discover the important events that occurred on this date in the lucha libre history 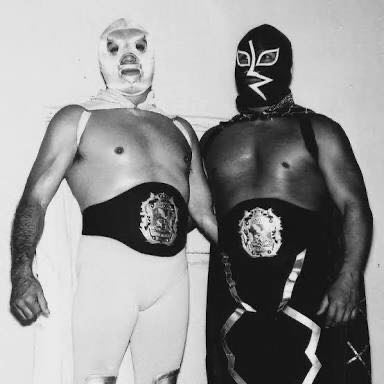 2001: Pierrothito won the CMLL World Mini Championship for the first-time in his career after beating Ultimo Dragoncito at Arena Coliseo in Mexico City. 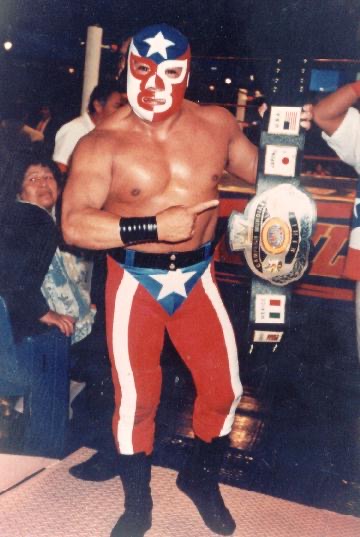 2007: Bam Bam won the Pequeño Violencia‘s hair in a Hair vs. Hair Match at Arena Coliseo in Mexico City. 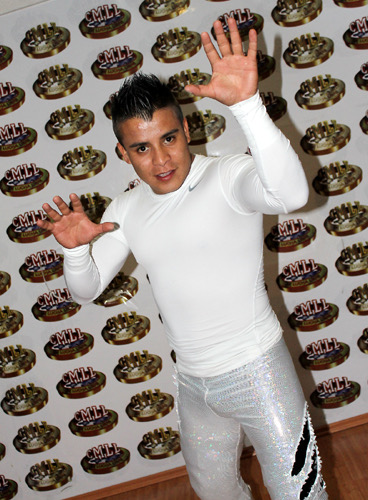 2011: Ricky Marvin won the GHC Junior Heavyweight Championship after beating Satoshi Kajiwara at the Pro Wrestling NOAH Navigation Sunday 2011 at the Korakuen Hall in Tokyo Japan. Ricky Marvin was the first luchador to win this title. 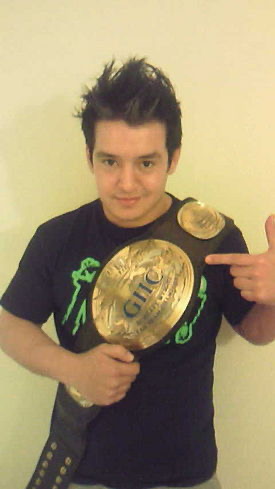 2011: WWE held the TV tapings of the episode 635 of Friday Night SmackDown at the Palacio de los Deportes. This was the second WWE show held in Mexico. It was broadcast on October 21.

2018: Ultimo Guerrero won the CMLL World Heavyweight Championship for the second-time in his career after beating Diamante Azul at Arena Mexico in Mexico City. 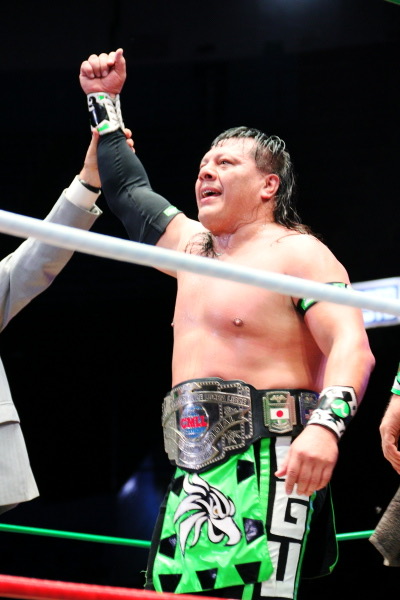